Mayor Lenny Curry announced several statues and historical markers within the city will be removed. 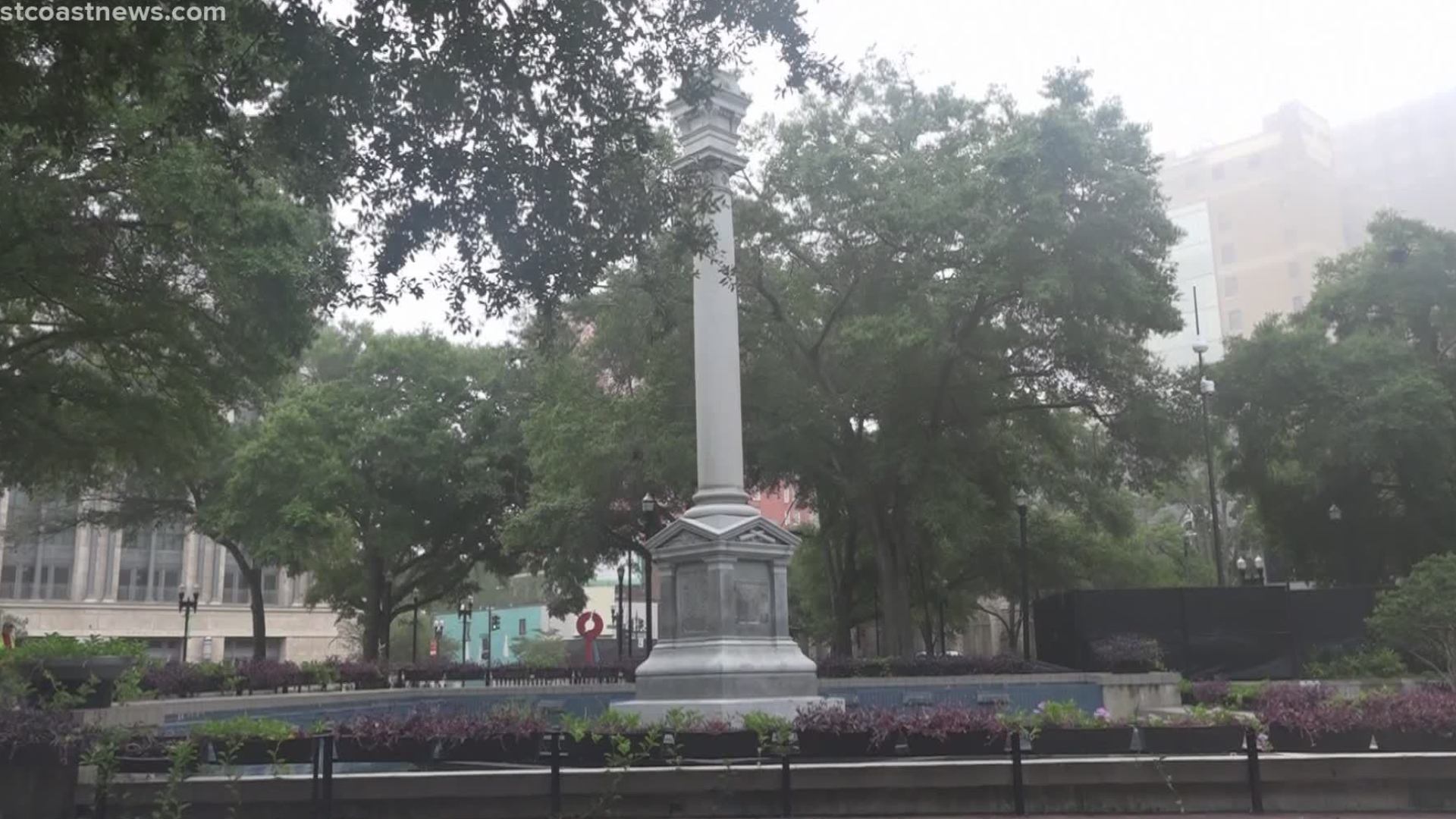 JACKSONVILLE, Fla. — Jacksonville Mayor Lenny Curry's decision to begin removing Confederate statues within the city is not only being celebrated by supporters, but criticized from those who have tried to keep them up.

"It's like they are on this thing; they want to purge history,” Newsome told First Coast News.

Among those defending Curry is Connell Crooms, who once ran for mayor.

In 2017, during a protest at Hemming Park, Crooms alleged police brutality when he was taken to the ground and arrested.

In talking through his interpreter, Crooms, who is deaf, says the recent protests have resulted in positive change.

"I'm just really finally happy to see this happen this year, but I also want to recognize this happened because of the protests that have been going on over the past several weeks,” Crooms said.

Crooms believes the statues have to go in order for the city to start to foster trust between police and minority groups.

"We are building solidarity and showing that we want the statues removed because the statues are not in honor to the victims of oppression over the many years,” he said.

Newsome points to a 2017 city poll that found 75% of people said they opposed removing war memorials.

But how he is ending his fight, telling us there's nothing more he can do.

"Personally, I am done. When I die, I'll see my ancestors. They will acknowledge I gave it a good fight,” he said. 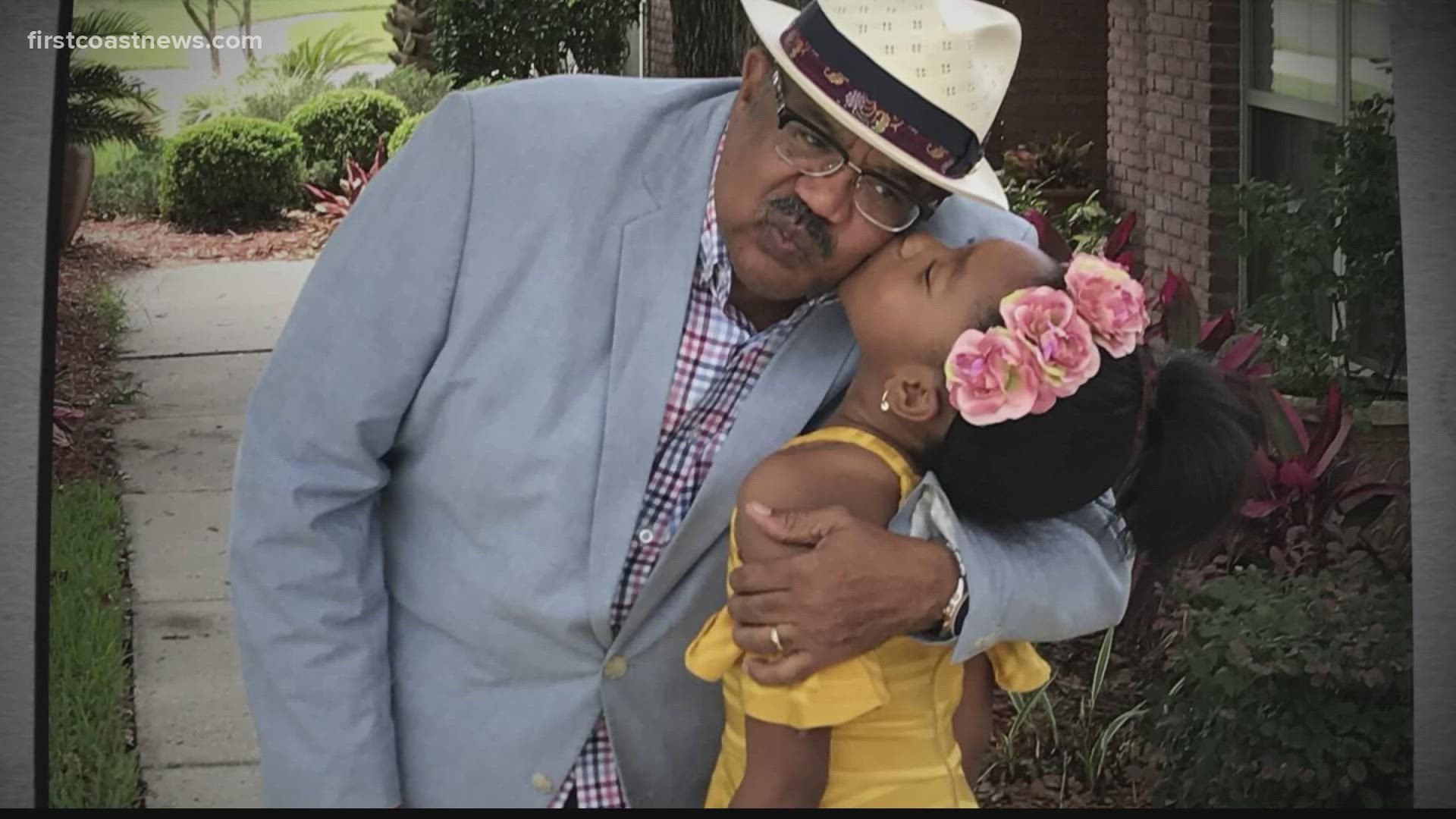