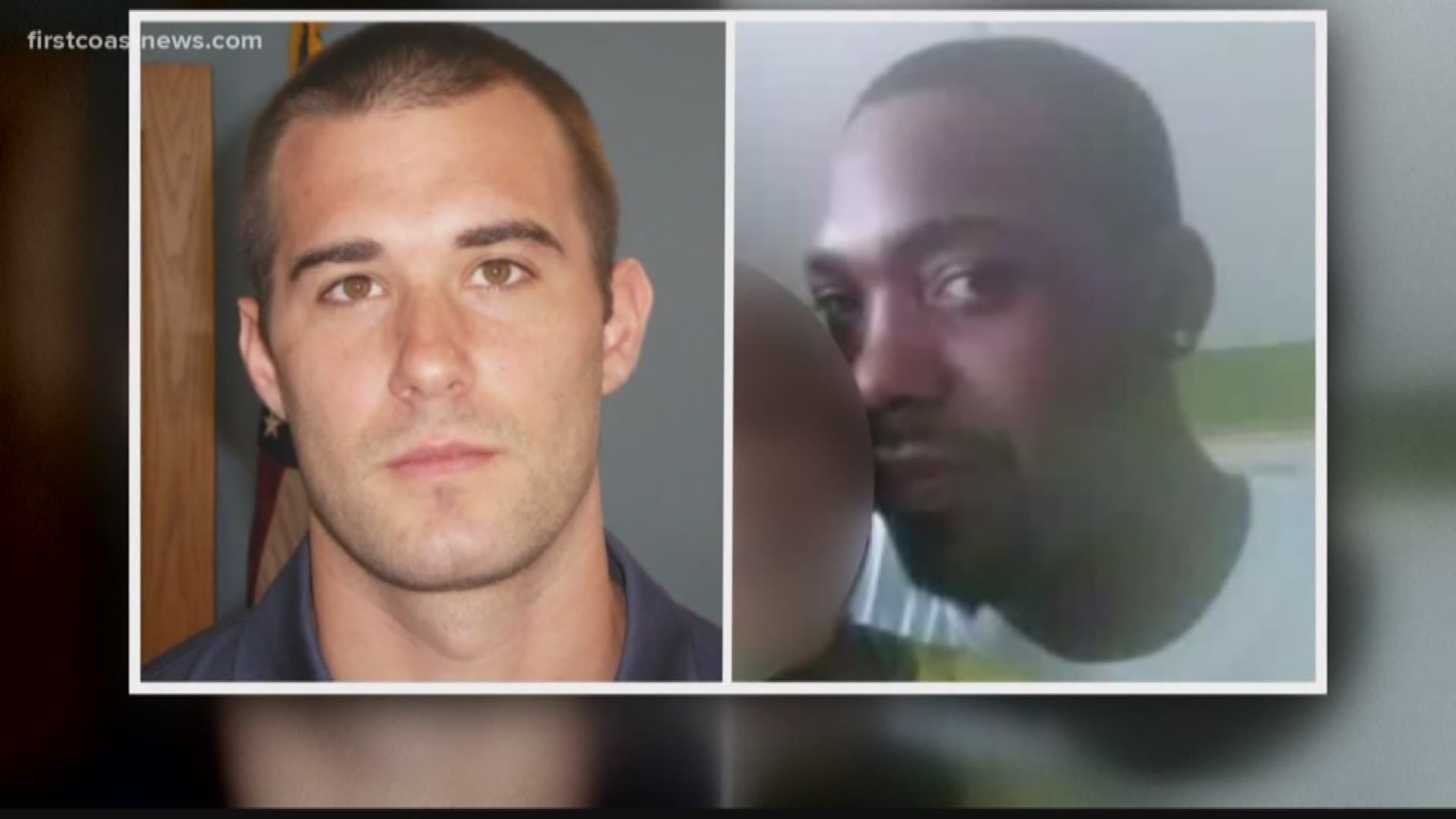 It's a local verdict that has grabbed national attention, a former Georgia police officer was found not guilty of manslaughter charges in the shooting death of Tony Green, an unarmed African American man. Green fled following a traffic stop.

Former Kingsland police officer Zechariah Presley said he feared for his life. He said he and Green got into an altercation and described rolling around on the ground before the shooting. Presley was found guilty of violating the oath of a public officer.

Green's father, Wayne Anderson, said hearing Presley's fate was a hard enough pill to swallow. Anderson and others in the courtroom during the trial said it made it even harder knowing who was on the jury.

"It was hard not to just scream in the courtroom when the decision was made, but thank God for a handkerchief that I was able to just stick in my mouth and hold it," Anderson said.

"A lot of us right now as black men don't trust the system," Anderson said. "This hurts. This really hurts."

According to attorney Mitch Stone, who isn't connected to this case, the goal when choosing a jury is to make sure jurors reflect the makeup of the community and to make sure the jury is diverse.

"It’s important for the perception of how people perceive the justice system," Stone said. "If you’re on trial and the trial is going to be decided by members of the community, and that reflects who everyone is, then you don’t have as much argument that there are any type of prejudice or bias or fixes in.”

Some of those in court this week said they didn't think the jury looked like their county.

One of Presley's defense attorneys, Adrienne Browning, said she can understand how looking at the jury, and taking a snapshot of it, it could look a certain way. She said, though, it was a fair process of how the jurors were chosen.

"[Choosing the jury] is very much out of our control and the state's control as well," Browning said.

According to Browning, they ask the initial pool of people who may make it to the jury if they have already formed an opinion about the case, and if they have any biases. She said during that questioning, several people were honest and said they had already made up their minds. Those people were struck from the jury pool.