The deputy, identified as 50-year-old Ruslan Lipelis, is also on administrative leave pending an internal investigation. 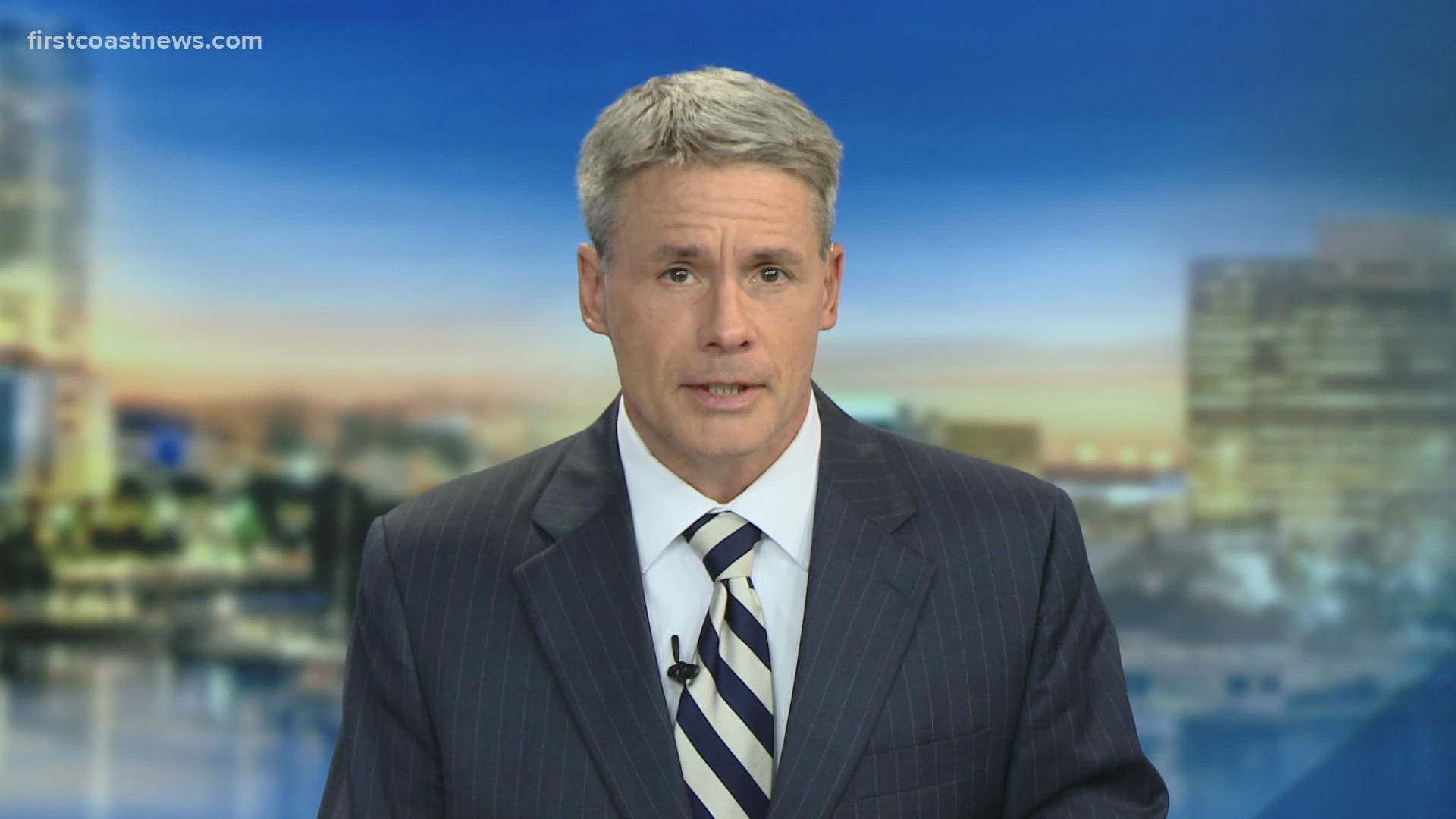 LAKE CITY, Fla. — The Columbia County Sheriff's Office arrested one of its deputies who was accused of stealing money during a call, the CCSO said.

On Friday, the Columbia County resident complained to the sheriff's office that a deputy, later identified as 50-year-old Ruslan Lipelis, had stolen money from a vehicle during a call, according to the CCSO.

Lipelis was later arrested and placed on administrative leave pending the conclusion of the department's investigation.

“We hold our employees to the highest standards of professional conduct. There is no tolerance for this behavior, and we will act swiftly to hold those accountable who violate public trust," Sheriff Hunter said. "While I am extremely disappointed in the actions of this individual, I am proud of our employees who work each day to serve our community with integrity.”

The sheriff's office will hold a joint press conference Monday with the FDLE to give further details about the arrest, the CCSO said.