Coast Guard: Crews have 'aggressive goal' to reopen Port of Brunswick by Thursday

During a news conference Tuesday, the Coast Guard said if the port is reopened by Thursday, it would likely be one lane of traffic at different time windows. 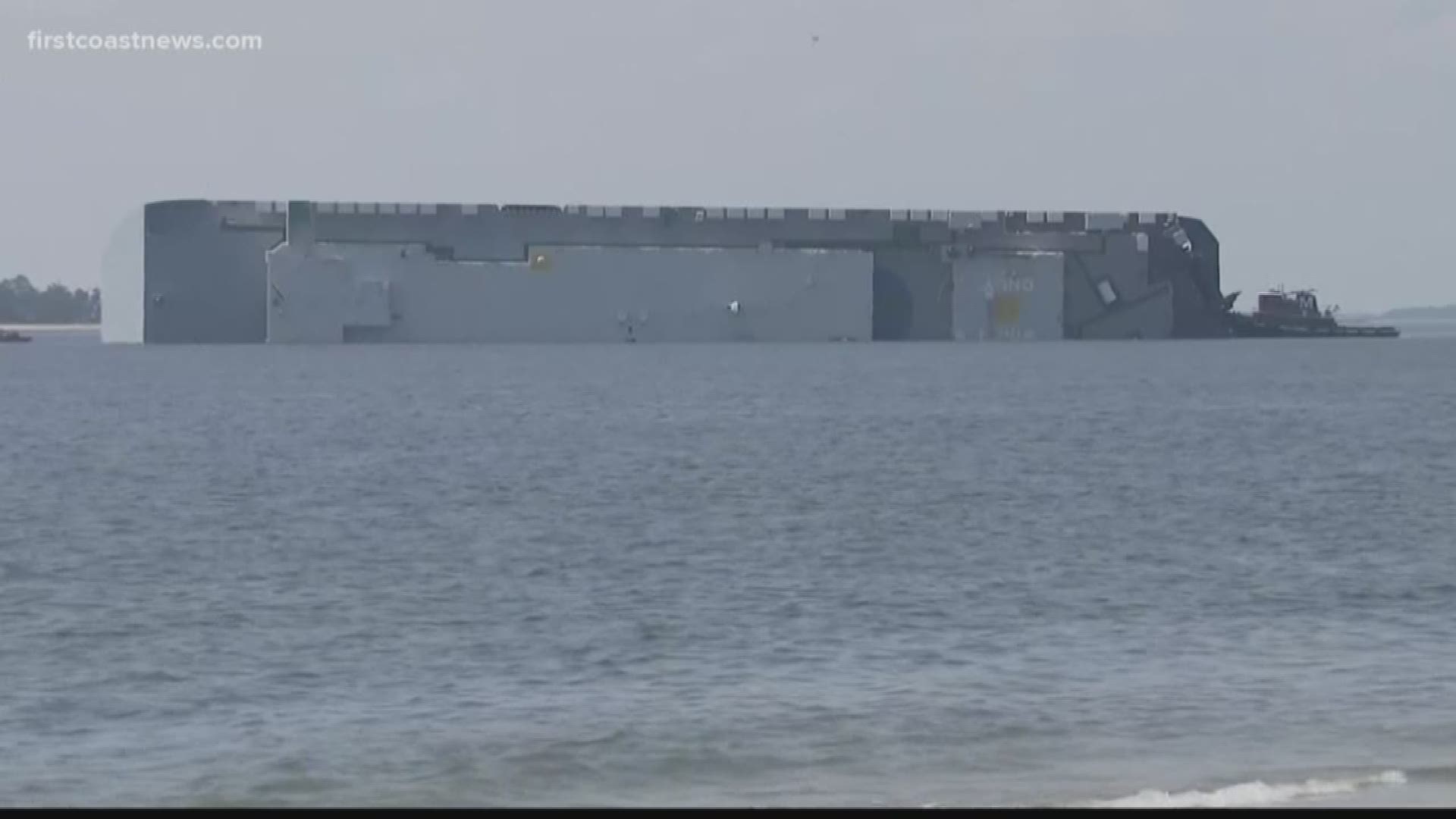 There's "an aggressive goal" to reopen the Port of Brunswick by Thursday as Coast Guard crews work to remove an overturned cargo ship from the St. Simons Sound.

During a news conference Tuesday afternoon, the Coast Guard said if the port is reopened by Thursday, it would likely be one lane of commercial traffic at different time windows.

This would come as a relief to workers at one of the busiest ports in the South.

For them, traffic has been at a standstill and has left them unable to work.

Despite having a goal to reopen the port in days, the Coast Guard said the removal of the ship could take weeks, maybe months.

"This is a complex case," Coast Guard Commander Norm Witt said. "This is definitely something we want to get right the first time."

As for pollution, Witt confirmed it's likely.

"I can't tell you there isn't pollution -- there is pollution," he said.

While the vessel's tanks are still working to contain its fuel, the current position of the ship poses a problem.

"The vessel is on its side and it's not designed to be on its side," Witt said. "We're going to get some product release."

Booms have been deployed to address any leak and remain in use, according to Witt.

The wreck happened early Sunday morning, at around 2 a.m., when the ship began listing to the side before completely overturning.

In the wreck, 24 crew members were rescued, four of which were trapped in the ship for over 30 hours until Monday.

What caused the ship to overturn is still under investigation. 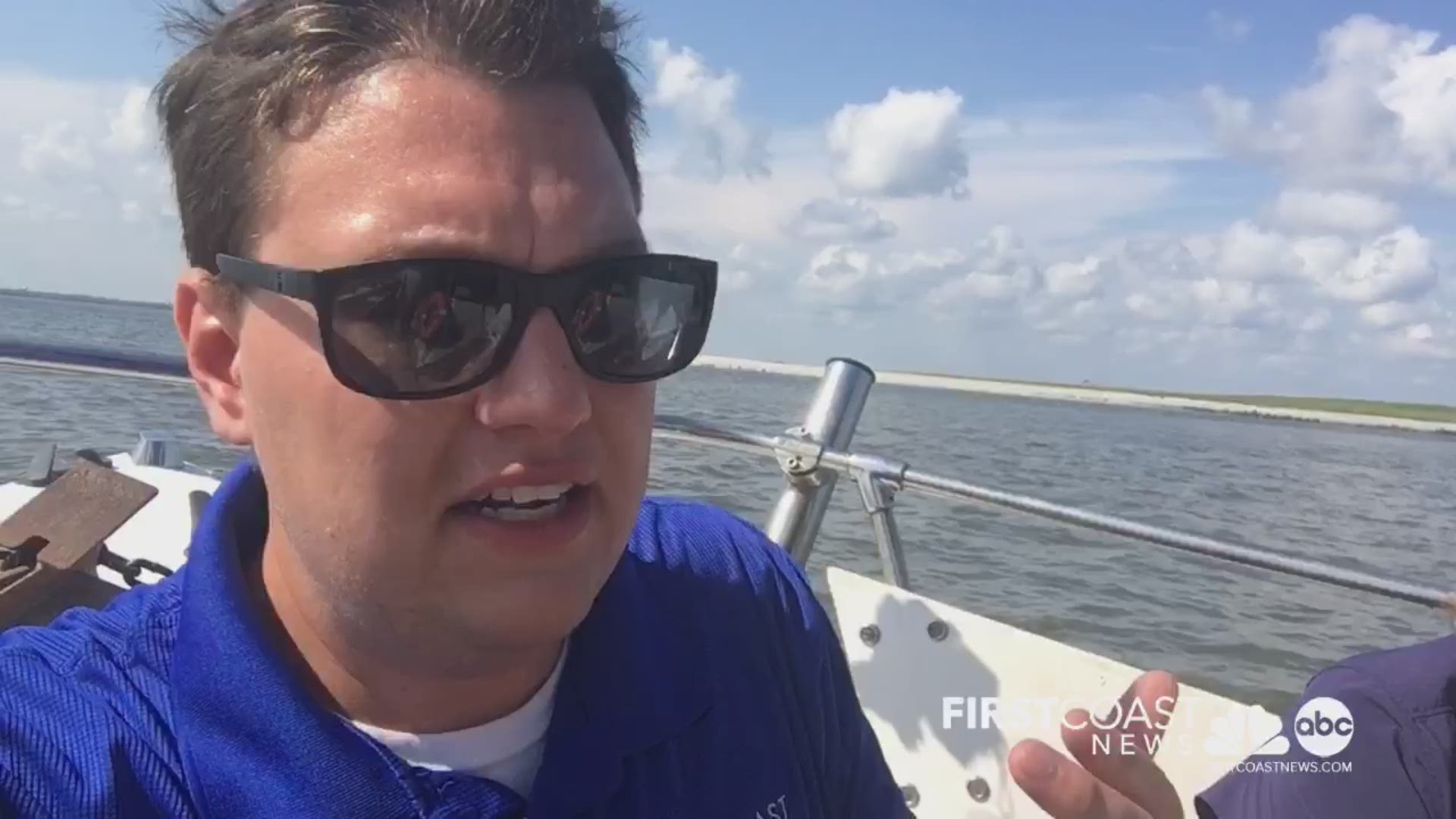