JACKSONVILLE, Fla. — The U.S. Coast Guard is now reporting that no boat has been found and the floating items that were found in the water is not related to two men who went missing Friday.

The Coast Guard tweeted early Sunday evening that a cooler and life jackets were found after a vessel matching the ID of the boat used by two missing firefighters was spotted 50 miles east of Jacksonville. Hours later, officials said no boat was found and the items are not connected to the missing men.

RELATED: Wife of missing JFRD firefighter: 'I have an army of support ... I have faith'

Family notified the coast guard station in Port Canaveral that the boaters had not returned Friday evening as expected. 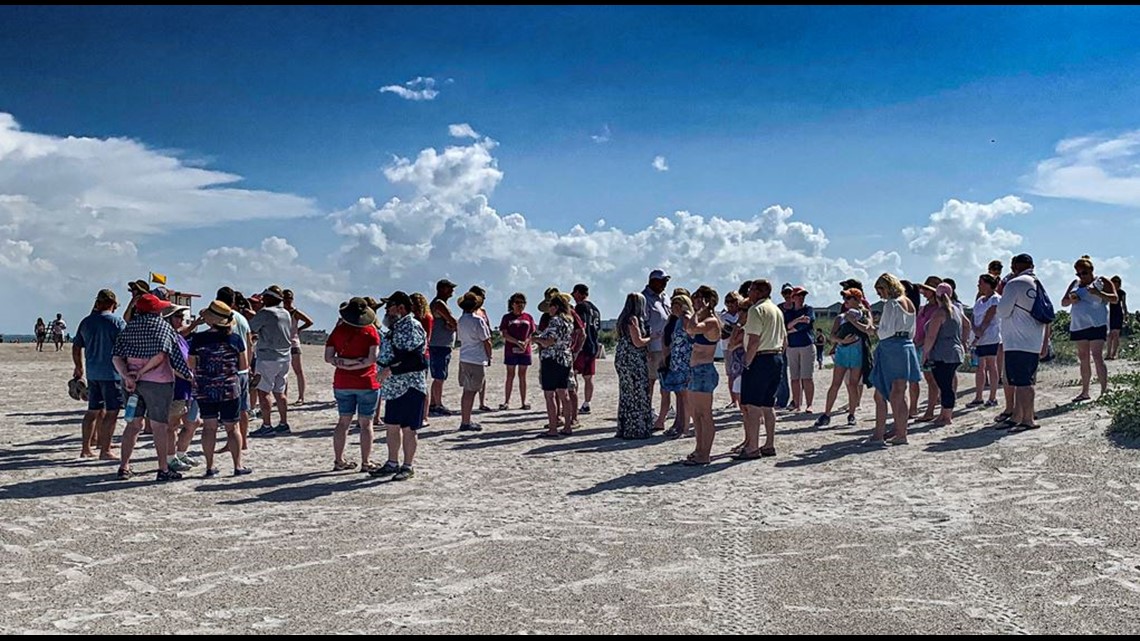