JFRD said the fire was near buoy #22. 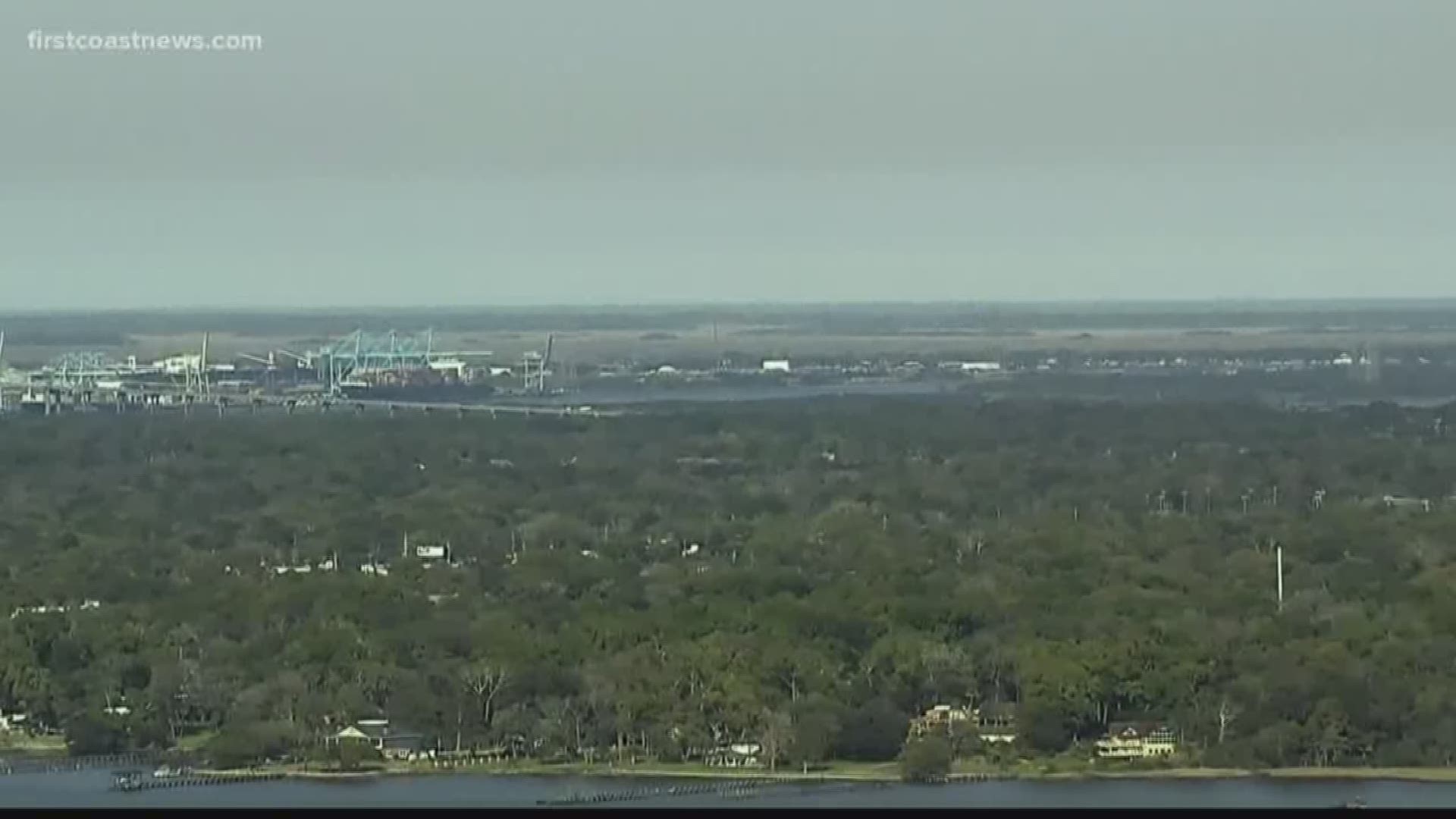 The United States Coast Guard is investigating the cause of a barge fire that happened near Mayport Friday afternoon.

The Jacksonville Fire and Rescue Department initially responded to reports of a barge fire around 3:13 p.m.

JFRD said the fire was near buoy #22 and the Special Operations Team was called to handle the fire because it was in a confined space.

The Jacksonville Sheriff's Office and the United States Coast Guard were also on the scene assisting in the investigation.

According to a spokesperson for the US Coast Guard the barge was being used for a dredging project.

JFRD said that the fire was put out and under control by 4 p.m.

According to the USCG, there are no reported injuries.