The undersheriff will resign following his boss‘ arrest and suspension. 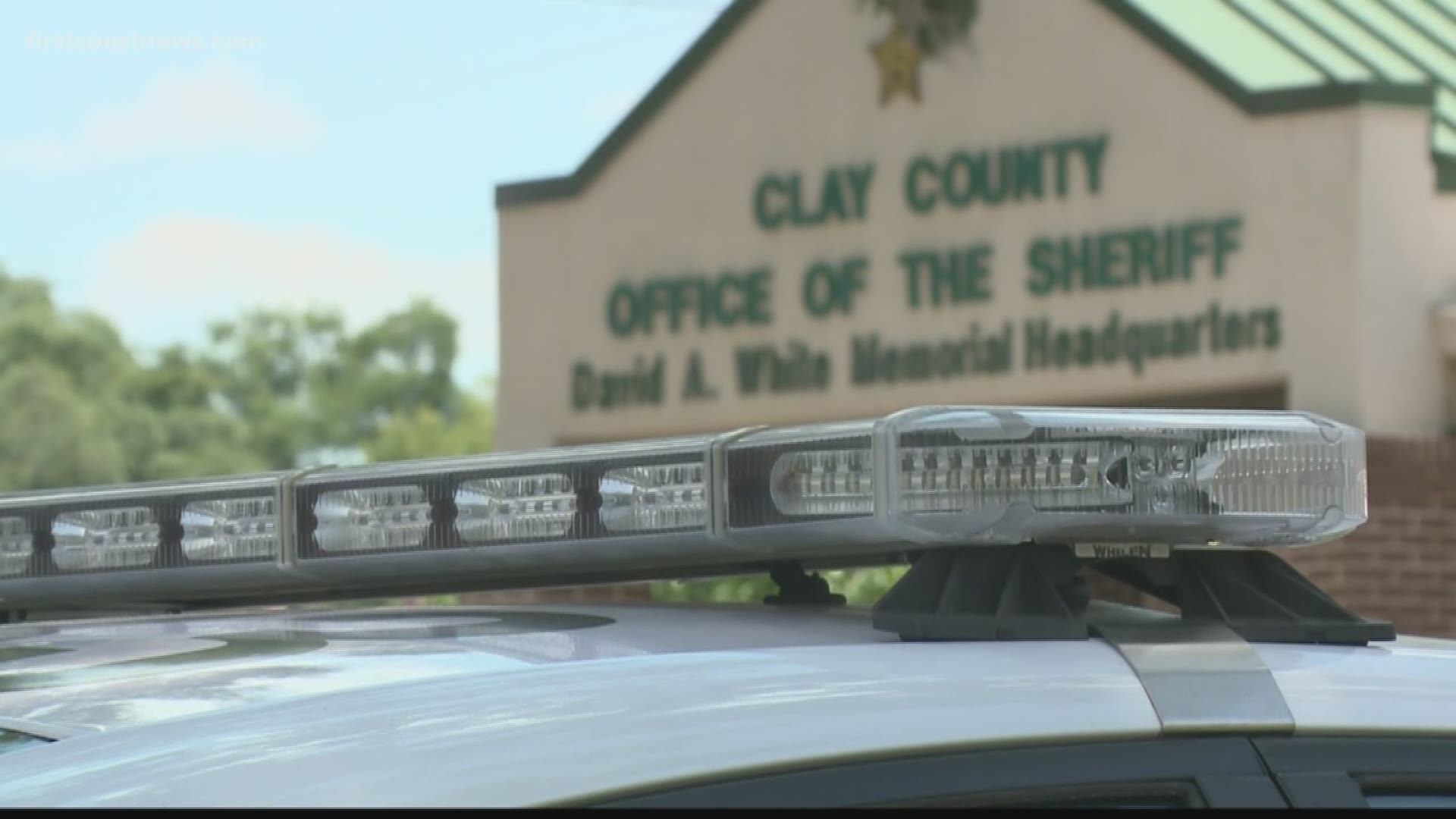 CLAY COUNTY, Fla. — The Undersheriff of Clay County announced he will resign, following his boss’ arrest and suspension last week.

The election came just five days after Daniels was arrested on multiple criminal charges stemming from a sex scandal involving his mistress, and two days after he was removed from office by Gov. Ron DeSantis.

It's not clear when Cook will officially take over. Matt Walsh was appointed interim sheriff when Daniels was suspended, but sources tell First Coast News Cook could be sworn in as soon as Monday.

Walden is known in the agency as Daniels' right-hand man. He was interviewed as part of the Florida Department of Law Enforcement report that led to the sheriff's demise. Walden was not found to have broken any laws, but neither was it an entirely flattering portrait of the second-in-command.

According to the Clay County Sheriff's Office website, Walden served as the chief of staff for the sheriff's office and was responsible for more than 600 employees with a $53.3 million budget. Part of his responsibilities included managing the agency's day-to-day operations.

Walden is a 31-year law enforcement veteran, according to the website, who previously held senior-level positions within the Jacksonville Sheriff's Office including the director of patrol. He began his career with the Baldwin Police Department.