Clay County Sheriff makes limited statement about affair, and his agency's arrest of his ex-lover

The affair initially came to light as part of an Internal Affairs investigation into corrections officer Cierra Smith, with whom Darryl Daniels admitted having an affair 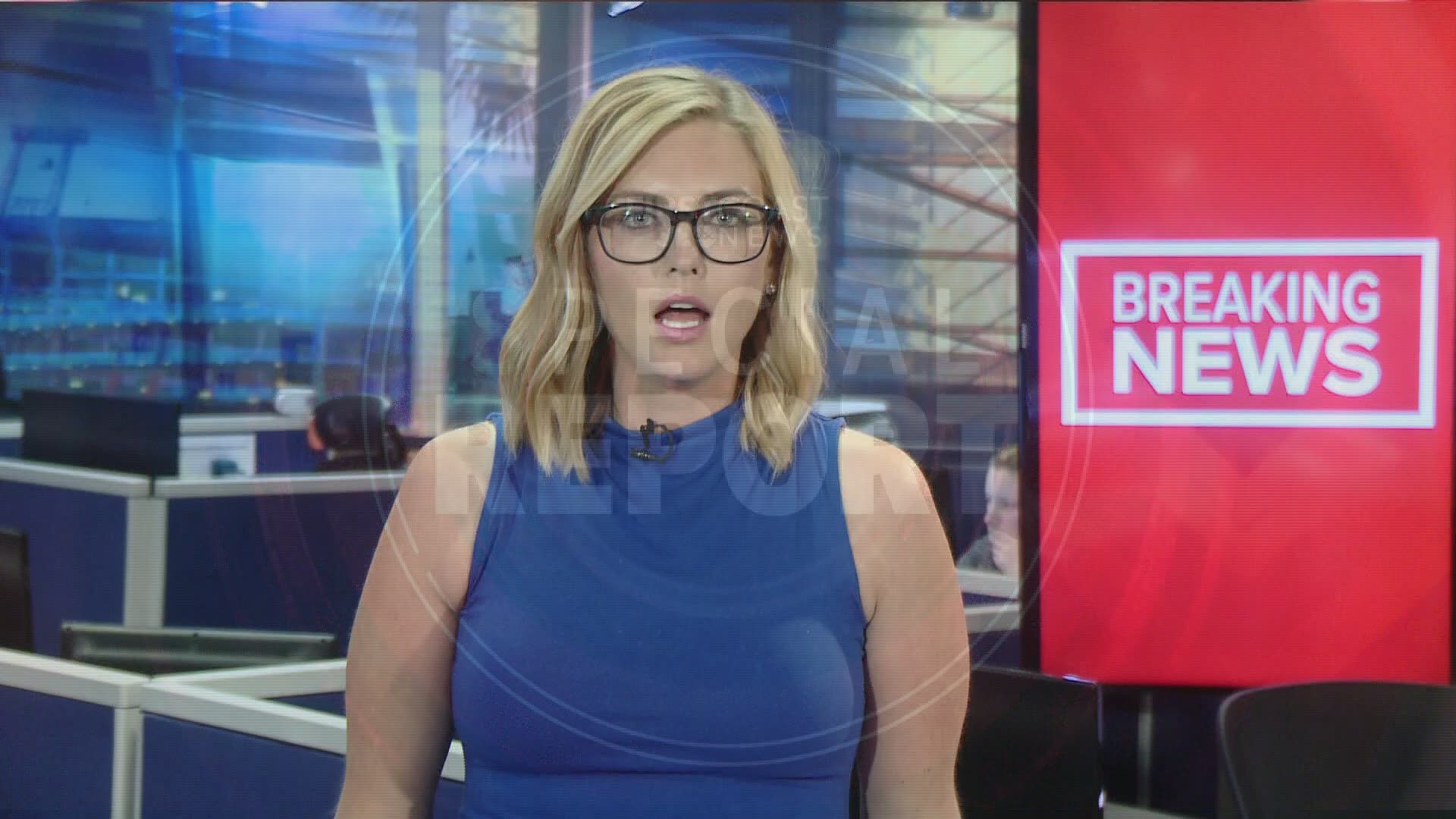 Clay County Sheriff Darryl Daniels released his first official comment Friday about an extramarital affair that blossomed into a larger scandal over payments to, and his agency's arrest of, the woman he had the affair with.

The affair initially came to light as part of an Internal Affairs report into Duval County corrections officer Cierra Smith, who Daniels supervised when he was the Jail Director. While the report did not implicate Daniels in any wrongdoing, it did reveal the affair, which prompted a series of confrontations between Daniels, his wife Denise, and Cierra Smith.

Smith called police on May 4 to report that Denise Daniels had threatened her. Two days later, on May 6, the sheriff himself called police to assist him, saying that Smith was stalking him. Smith was arrested but not booked; she was held in Clay County Sheriff's Office custody for six hours before being released.

Daniels has declined multiple requests for comment over the past five days. Just after 1 pm on Friday, he issued this limited statement on Twitter:

“I want to take the time to acknowledge a series of personal incidents. I have, in the past, made decisions in my personal life that I truly regret. I sincerely apologize for the embarrassment my past personal decisions have caused. My family has asked that I not discuss private matters in public, so I will not be commenting further on the personal aspects of this issue.

As I have told the Clay County Sheriff’s deputies and staff, I want you to know that every day of my career I have put on my uniform and done my level best to serve the people whom I am sworn to protect. It is an honor to serve with these members.

To the citizens of Clay County, I reiterate my mission: to keep you safe and battle crime in your neighborhoods.”

First Coast News will bring you updates as soon as we receive them.