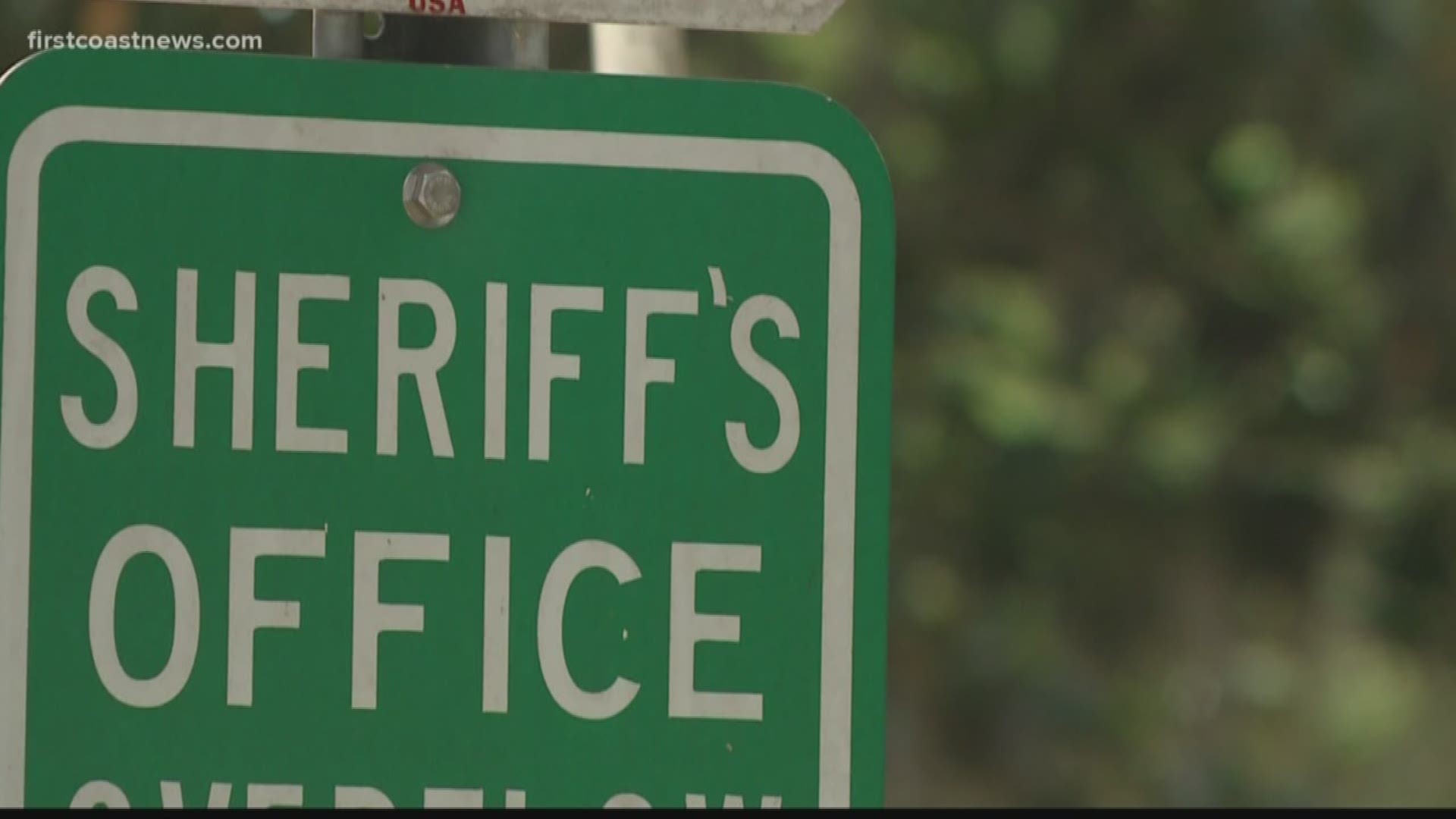 The sheriff is asking for a $68 million budget, a $10 million increase from the previous year.

Daniels is asking for what would be the largest budget given to the sheriff’s office in their history.

One lifelong resident feels that the sheriff’s office needs the money and the manpower.

Amanda Kuhrt has lived in Clay County her whole life. Like many, she has seen how it’s changed over the years.

The sheriff said in a letter with his proposal that they want to keep up with that change.

“I think it’s a good idea because they’re going to need help to keep the community safe,” Kuhrt said.

That’s part of the sheriff’s plea.

In a letter response, Clay County Commissioner Mike Cella called the requested increase unprecedented in the county’s history and a great concern.

Cella told First Coast News he wants more details on where the money is going.

According to the Sheriff’s Office 2018 annual report, the county has 47 fewer deputies than the state average based on population.

Daniels hopes they can address their staffing, technology and recruitment needs.

With the county’s growth expected to continue, people like Kuhrt hope the sheriff’s office grows with it.

“With these communities built they’re going to need patrol, they’ll need call times to be better in terms of getting there in time if something’s happening,” Kuhrt said.

County Commissioner Cella says no action will be taken on the budget during Tuesday's meeting but they will continue to review it going forward.