“What we have is a system where if you’ve got money, you get out.” 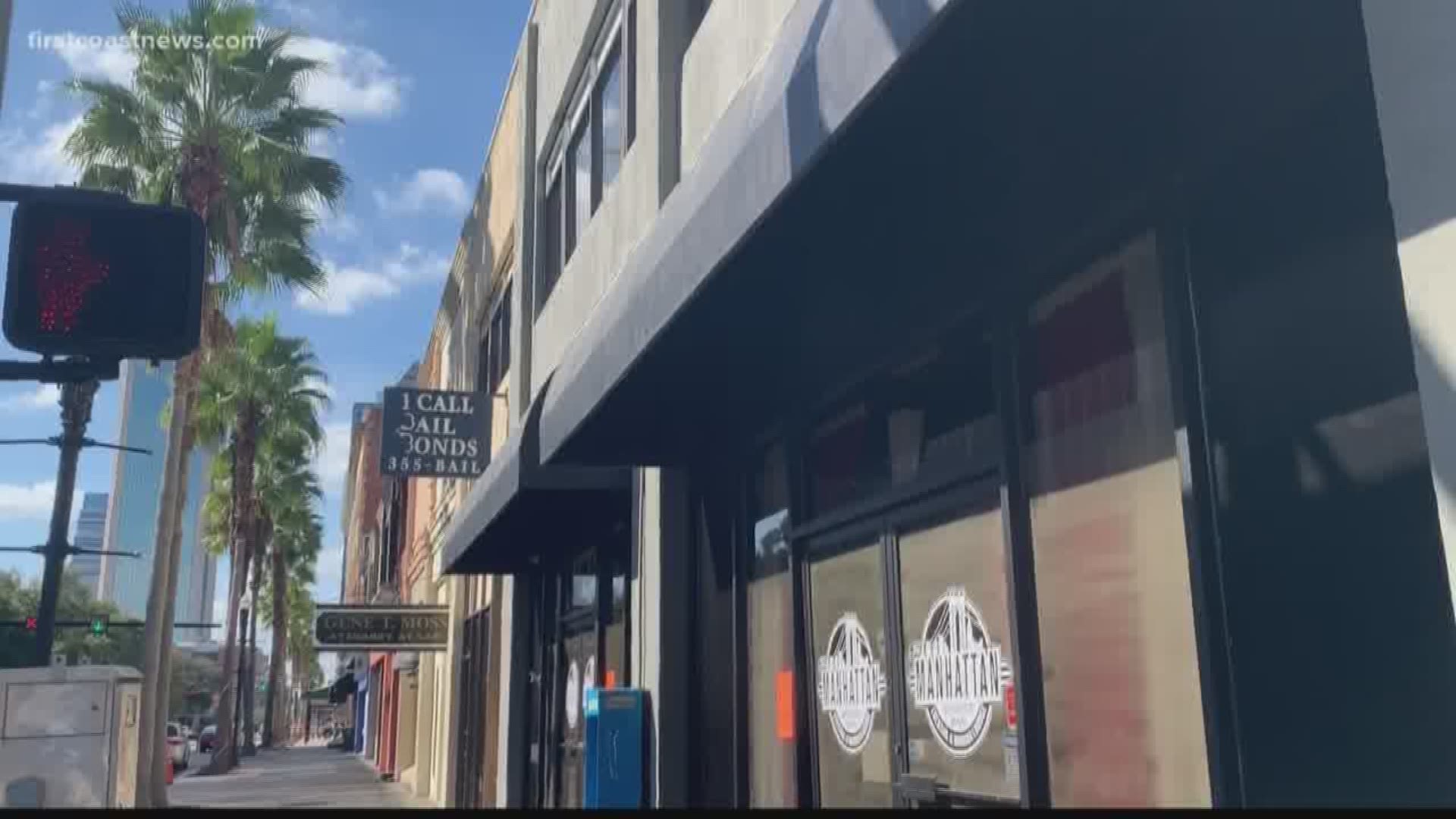 With nearly 60 bail companies in Duval County in total, their services are in high demand.

On Friday, a day when their business seemed to be thriving, others are questioning the justice of it all, like civil rights attorney Bill Sheppard.

“It’s biased against poor people, it doesn’t favor the rich, it harms the poor,” said Sheppard. “What we have is a system where if you’ve got money, you get out.”

He is fighting the cash bail system with a pending class action lawsuit in federal court and a similar case in state court.

Bail is cash collateral meant to ensure that defendants show up for their court date, but Shepperd argues that “fleeing” or not showing up for court is exceedingly rare.

“Ninety-nine percent of them are going to appear in court whether they have money or not,” he said.

Because of that, he says, people are pressured to plead guilty just to get out of jail, even when they are innocent.

“A substantial amount of people are in jail because they are indigent," Sheppard said. "They don’t have the funds to take part in the 'buy-your-freedom' scheme.”

Sheppard argues that the federal system is fair since a defendant only has to post bail if they don’t show up for their court date.

This October, California will join New Jersey in abolishing its cash bail system, excluding people accused of violent felonies. Sheppard believes this is the start of nationwide reform and he plans to be a part of it.

In the 80s and 90s, he led the charge on jail reform and went on to argue in our country’s highest court.

“I’m not going away," Sheppard said. "I’m going to stay with this issue for as long as I live.”

First Coast News spoke with dozens of bail bonds agents on Friday, most of whom said they felt strongly about defending their industry but were too busy to discuss the matter. We also reached to the association for local bail bond businesses in Duval County, but they were unable to comment at this time.