Mayor Lenny Curry also is seeking council approval for $1.5 million to demolish the buildings and prepare the site for redevelopment. 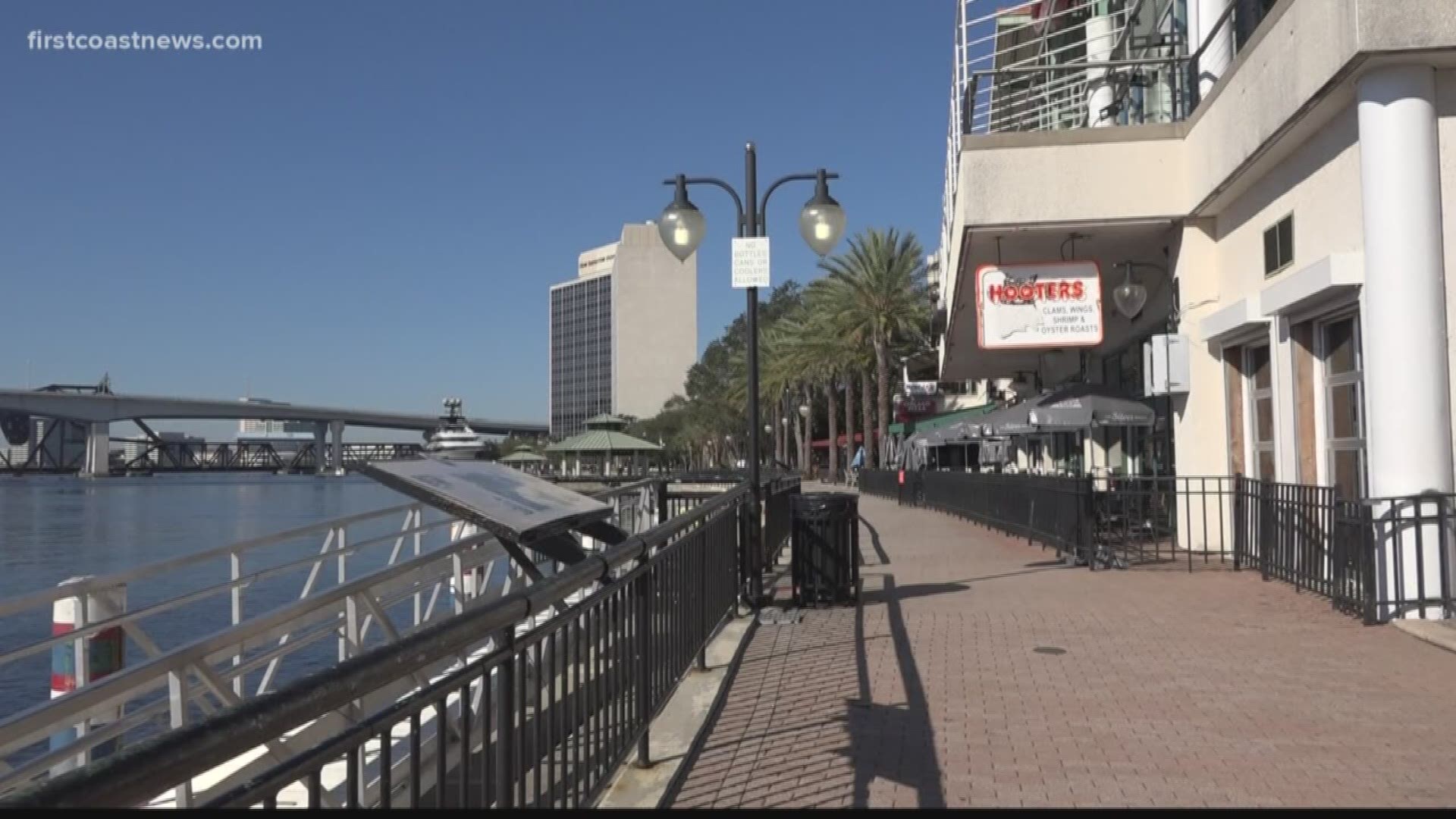 The city of Jacksonville and the owners of The Jacksonville Landing have reached a settlement agreement in which the city would pay $15 million to terminate the Sleiman family’s long-term lease for city-owned land in downtown and clear the way for the city to demolish the aging mall and open the land for redevelopment, possibly as a green-filled riverfront park.

The settlement agreement, which still would require approval by City Council, sweeps up all the contentious litigation between the city and the Landing’s owners over the future of the site.

In addition to the payment to Sleiman Enterprises to terminate the company’s lease of the city-owned land and relinquish its ownership of the copper-roofed buildings to the city, Curry is asking the City Council to authorize $1.5 million for obligations related to terminating sub-leases by businesses that have space in the Landing.

Curry also is seeking council approval for $1.5 million to demolish the buildings and prepare the site for redevelopment.

Curry and Toney Sleiman, whose family owns the Landing, announced the settlement with a joint statement Wednesday.

“Both parties agree that with the future of Jacksonville shining so bright, now it the time to forge this path forward,” the statement said.