The New York Times reported that on Monday republicans decided to shift their convention from inside VyStar Veterans Arena to an outside venue. 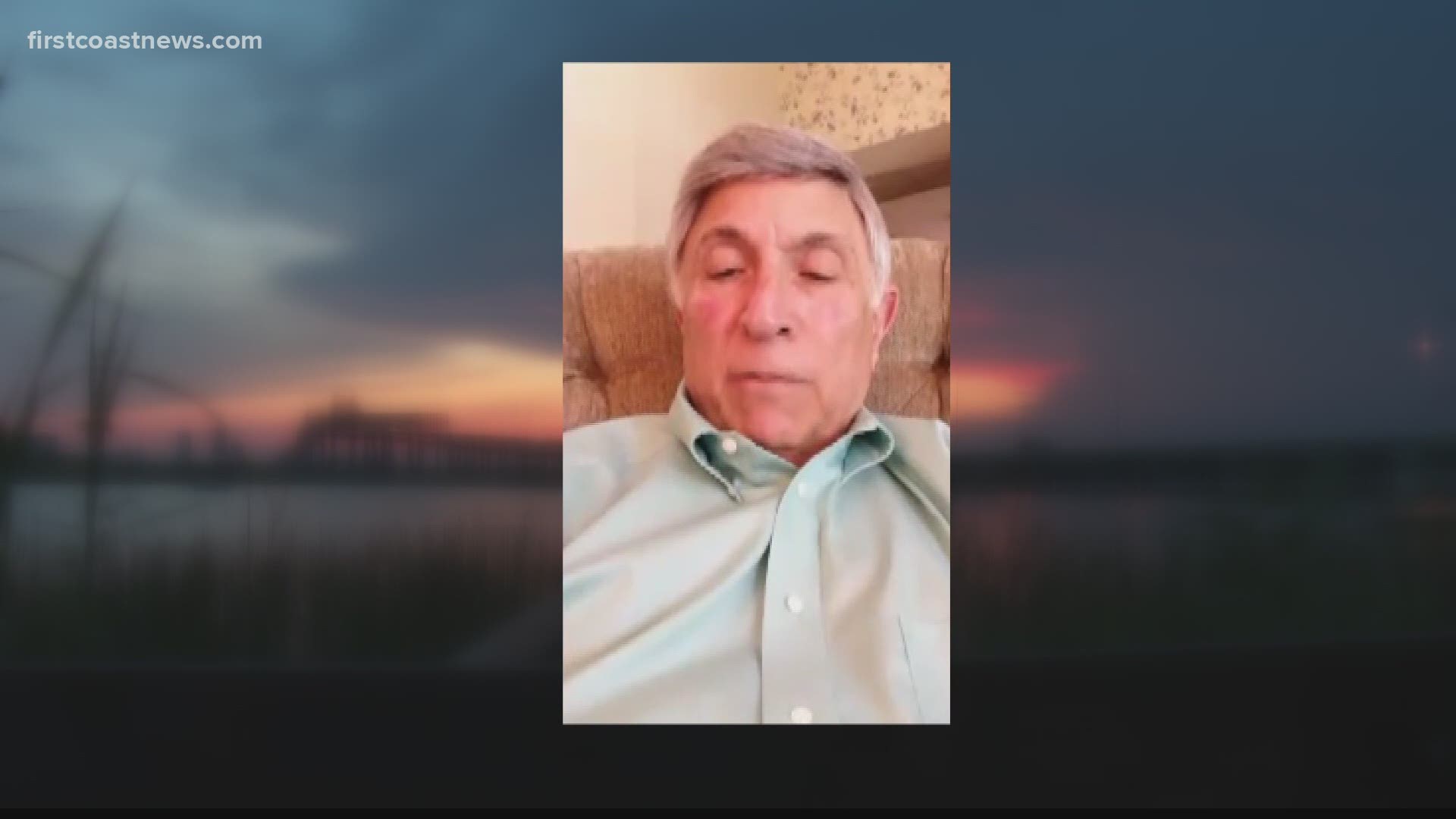 JACKSONVILLE, Fla. — Will the Republican National Convention be an indoor event or will it be held in one of Jacksonville's TIAA Bank Field or the 121 Financial baseball diamond?

The New York Times reported that on Monday republicans decided to shift their convention from inside VyStar Veterans Arena to an outside venue, but Erin Issac with the host committee has yet to confirm.

What hasn't changed is the city council president's demand for answers.

"I'm not doing anything but being aggressive as the mayor's been in trying to address the pandemic," City Council President Tommy Hazouri said.

Recently, Hazouri sent a memo to the Mayor's Chief Administrative Officer, Brian Hughes, with a series of questions surrounding the RNC event.

"I'm concerned about the (city) budget," Hazouri said. "I'm concerned that it is not the city's responsibility to pay for any convention."

The council president said given the pandemic and a projected shortfall in city revenues the timing is not good for an event of this magnitude.

"This is not the best time to have an RNC or Democratic convention come to Jacksonville," he said.

It has been projected that the August event will have an economic impact of $100 million in the city, but will it?

"I want to support the hotels and our retail people but I dare say they will get near the 100 million dollars that they anticipate," Hazouri said.

On Tuesday, he was in contact with the General Counsel's office and said they are now drafting legislation for the city council to review. He did not know the details.

Hazouri also told the mayor's office he wanted his questions answered so he does not have to ask those questions when the mayor presents his new budget to the city council on Wednesday.

Hazouri said if it involves taxpayer dollars and public health the city council will have a say.

RELATED: Report: President Trump setting up 'surge testing' for COVID-19 in Jacksonville ahead of RNC