Jacksonville City Council’s examination of JEA’s future hashed out whether JEA overstepped it authority by seeking offers for potential sale of city-owned utility. 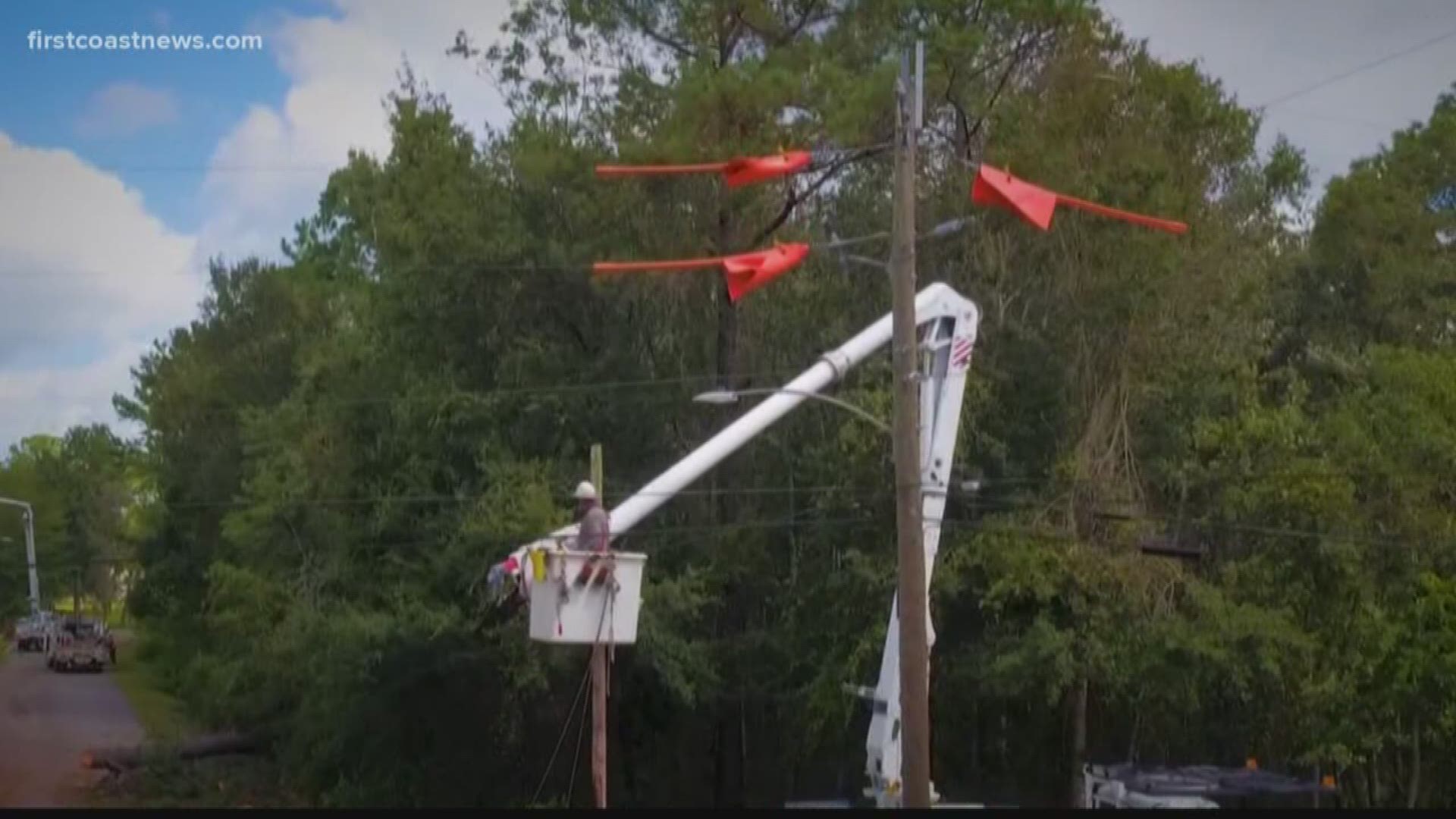 The Jacksonville City Council’s opening workshop Wednesday about the potential sale of JEA delved into whether the city-owned utility’s board had the right to seek offers from would-be buyers without first getting a green light from the council.

City Council member Matt Carlucci was among those who questioned whether JEA overstepped its authority. He asked whether the council could quash the entire process in mid-stream.

“Can a council member introduce legislation to just pull the plug on this whole thing because it’s so off-track and the trust level is so low that sometimes you just have to pull the plug?” Carlucci asked.

That’s not an option, General Counsel Jason Gabriel said. He said if the JEA board brings a deal to the City Council in a few months, council can vote it up or down then.

But the City Council cannot step in at this stage and end the process JEA is using to negotiate with private entities interested in purchasing all or part of JEA, Gabriel said.

Gabriel said it would be wrong for City Council to “mess up the ongoing integrity” of a legally valid process being used by JEA, which is an independent agency within city government.

Gabriel said repeatedly in his presentation that “all roads lead to City Council” and if JEA decides to support a privatization deal, City Council would have authority at that point to “approve or reject it.”

“Ultimately, if it makes its way to you, you can vote it down,” Gabriel said.

City Council member Michael Boylan, who is serving as chairman for the series of workshops, said he hopes council members will be “open-minded” as they go through a dozen meetings scheduled to continue until at least May.

Jeanne Miller, executive director of the Jacksonville Civic Council, a group of business and civic leaders, made a presentation at the workshop a day after the Civic Council sent a letter saying JEA is not in financial crisis and there shouldn’t be a “head-long” process for potentially selling the utility.

Miller said while JEA negotiates a possible privatization deal, the City Council should examine what the city’s financial needs are see what options exist beyond selling JEA.

When the JEA board voted in July to seek offers, the board said any deal would have to pump at least $3 billion into City Hall’s coffers after taking care of other costs associated with a deal.

“It appears that the primary motivation in all of this is [obtaining] funds for the city,” Miller said. “And if that is correct and the city needs $3 billion, then the primary question is how much money does the city need, what do we need it for, and then lay out a plan to get that.”

City Council member Danny Becton, who is the council’s liaison to JEA, said he hasn’t heard utility officials say obtaining money for the city is driving their decision to seek offers.

He said the “heart of the JEA reasoning for going through this process is not because we need cash. That has never been on the table.”

Becton said JEA’s justification is based on future forecasts for how much revenue the utility will get in future years, combined with legal restrictions on JEA going into other lines of business to bolster future revenue.

JEA has said it “may likely” see a 16 percent increase in the number of JEA electric customers through 2030 as the Jacksonville area grows, but an 8 percent drop over that period in how much electricity JEA sells because of energy-efficient technology and rooftop solar installations.

MIller said the Civic Council has not been able to get data from JEA for the assumptions underpinning the utility’s projections.

“I can’t sit here today and tell you the financial projections are correct because everything is based on an assumption, and we don’t have that,” Miller said at the workshop.

City Council members Randy DeFoor and Brenda Priestly Jackson pressed Gabriel on what language in the City Charter gives JEA the authority to launch a potential sale of the utility without any approval by City Council.

“I don’t think the framers of the Charter contemplated independent authorities selling themselves out of the Charter,” Priestly Jackson said.

Gabriel pointed to a provision in the charter that says JEA cannot sell more than 10 percent of the utility’s assets without the City Council giving its approval.

Defoor countered that means JEA cannot start the process without prior authorization from council.

“I read it differently than you,” Gabriel responded.

He repeated his point that the City Council has “ultimate legislative” authority to approve or reject any deal put forward by JEA.

He noted that last year, the City Council amended the Charter to add a provision that adds another layer by saying if the City Council approved a deal, Duval County voters would have the final say in a referendum.

The next workshop at City Hall is scheduled for Nov. 25 at 11 a.m. for presentations about reports done in 2018 when the City Council previously examined JEA’s future.

The city set up an online site devoted to the workshops and invites the public to submit questions geared toward topics discussed at each workshop by emailing questions to FutureJEA@coj.net.

RELATED: JEA executives’ retention bonuses seen by some as incentive to sell utility