Citing the unpopularity of funding a Skyway expansion, City Councilmembers trimmed possible gas tax allocation by a vote of 16-2. 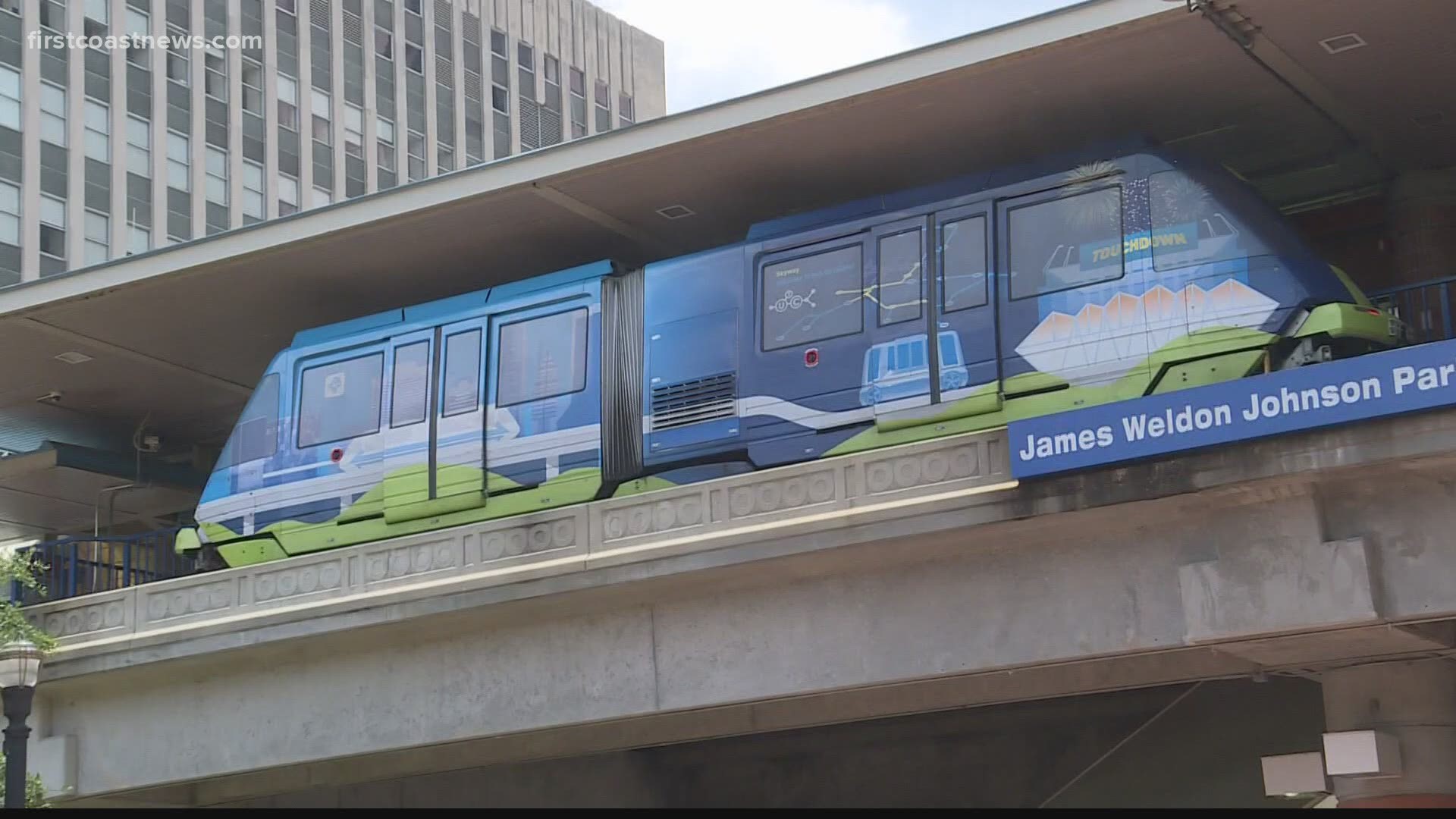 JACKSONVILLE, Fla. — Following a day of deliberations on amendments to a proposed gas tax bill, the Jacksonville City Council voted to reduce the amount of money given to the Jacksonville Transportation Authority to expand the Skyway by $132 million.

According to news partners the Florida Times-Union, the council passed the amendment to the proposed gas tax increase by an overwhelming margin of 16-2.

The Skyway had been slated to get $379 million of an estimated $1 billion in expected revenues from the 6 cent gas tax hike. Wednesday's vote leaves $247 million earmarked for the Skyway.

The Council did not specify where the extra money will go, but it matches a proposal by City Councilmember Matt Carlucci to shift the money to the Emerald Trail construction project.

The City Council may could vote on the tax increase by May 25. It's next meeting to discuss amendments is May 19.

City Council votes 16-2 to cut by $132 million the amount of proposed gas tax increase money that would go to extending the Skyway to downtown area neighborhoods. Amendment leaves intact $247 million that could go to the Skyway conversion

The money still in play for Skyway conversion would be for the existing 2.5 mile elevated structure. Other amendments would seek to wipe out that as well but those won't come up for a vote today