When crews made it to the bedroom, there was heavy fire and a child died, JFRD said. 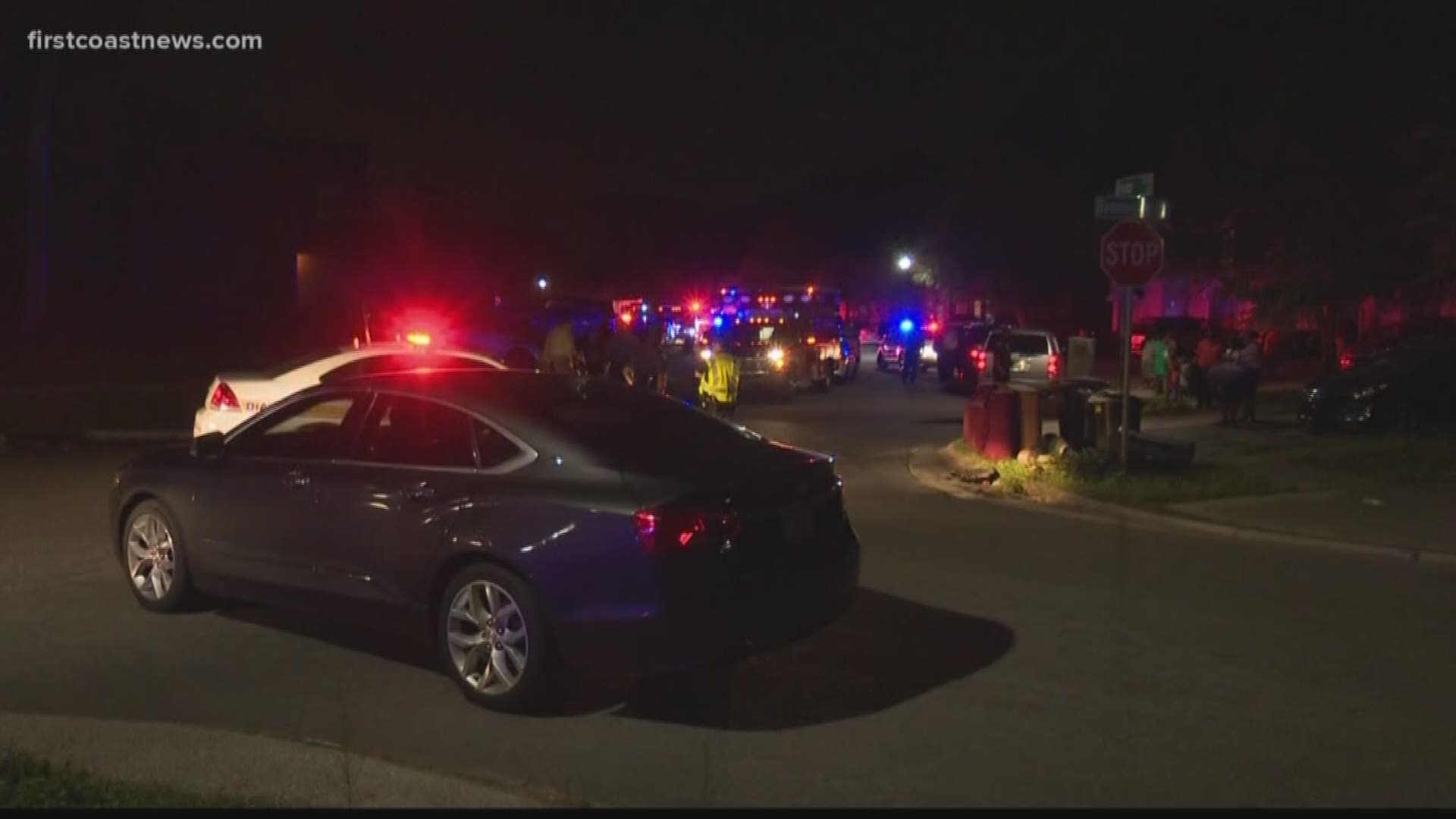 JACKSONVILLE, Fla. — A child is dead after a fire broke out at a home in Jacksonville's Wesconnet neighborhood Monday, according to the Jacksonville Fire and Rescue Department.

JFRD was called to the fire in the 5500 block of Bennington Dr. just after 6:30 p.m. Smoke could be seen from the second floor when crews arrived, fire rescue said. Two adults were outside and told firefighters that someone was still inside in the bedroom upstairs.

When crews made it to the bedroom, there was heavy fire and a child died, JFRD said.

The fire is under investigation by the State Fire Marshal.