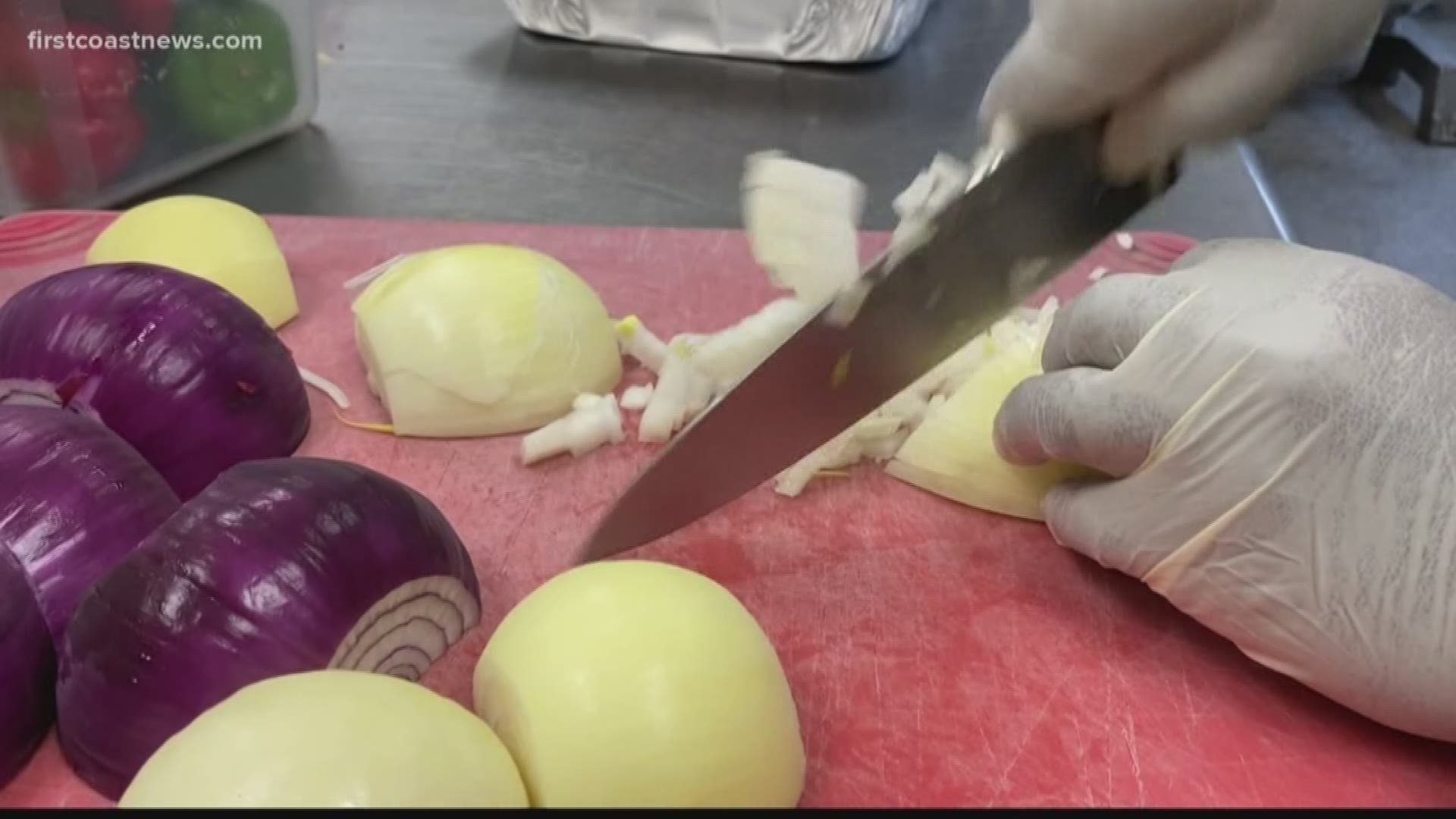 JACKSONVILLE, Fla. — Keith Smith, a long time chef at Clara White Mission, has passed away at the age of 51, according to CL Page Mortuary.

She tells First Coast News the news of his passing has been tough as they were close.

He started volunteering at the mission when he was just 14 years old, according to a Clara White newsletter dated June of 2019. He helped out in the kitchen and around the mission.

Later on, Keith started officially working as the janitor after his high school graduation in 1988.

“I liked helping people," he says in the newsletter. "I was doing it for free. So, I figured why not get paid for my work. Back then, I made $3.50 an hour. I thought I was rich!”

Clara White says his responsibilities increased over the years. One day in the early 1990's he started cooking lunch.

“I didn’t know how to cook," he says in the newsletter. "I still remember the first meal I made. I cooked hot dogs, baked beans, corn bread and rice that came out gummy like grits. The corn bread was flat and hard as a brick.”

Clara White says he eventually went to school to train as a chef and would later trains the Culinary Arts students, manage the kitchen and more.

Keith was reportedly part of the Clara White Mission for over 33 years.

Clara White Mission is respecting the family during this time and will not be offering a comment on Smith's passing. 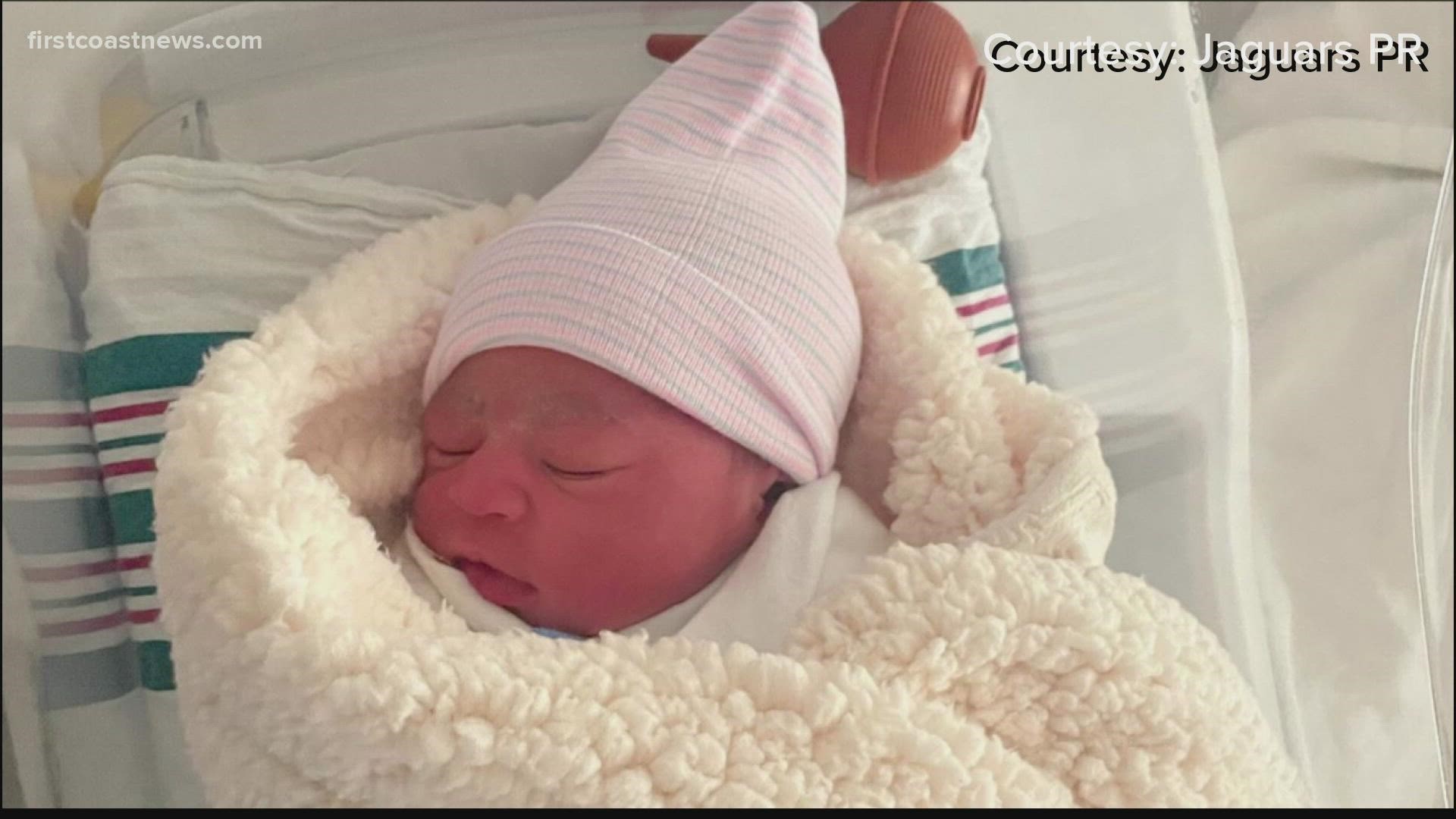