Lynn Savage, a 70-year-old retired deputy, was arrested after she refused to leave her daughter's side after visiting hours at the hospital were over. 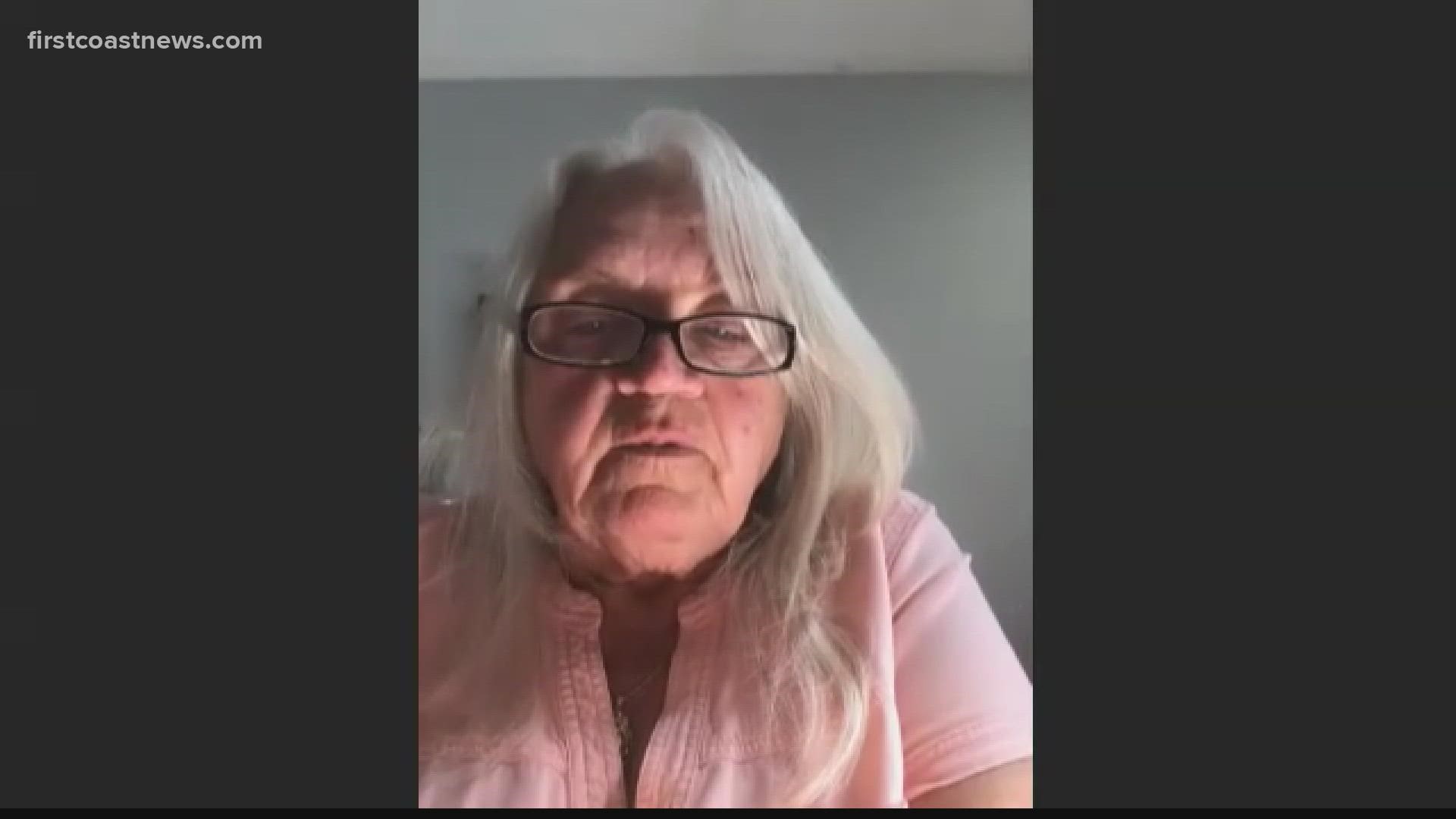 A trespassing charge has been dropped against a Jacksonville woman who was arrested after she refused to leave her daughter's side after visiting hours ended at UF Health North earlier this month.

The trespassing charge was dropped on Wednesday, according to court records.

During the incident, Savage told an officer she understood visiting hours were over but would have to be removed from her daughter's hospital room by force. Her daughter was recovering from surgery at UF Health on Max Leggett Parkway, according to the arrest report.

Savage told First Coast News her daughter Amber Lynn Miller, had a stroke in 2015. However, October 4 is when she took her daughter to UF Health North to get a craniectomy after a piece of her skull dropped and grew on her brain.

The hospital's security officers had already spent "a couple of hours" pleading with Savage to leave because visitation was over.

The officer that responded to the scene explained to Savage that the reason security called the police was for a trespass warning, according to the report. "She understood completely why police were called."

“I didn’t put up any fight. I didn’t get angry. I simply stated I’m not leaving. I can not in good conscious leave my daughter when I don’t even know if she is going to make it through the night,” said Savage.

Savage was cooperative as the officer placed her under arrest.