Changes planned for Nights of Lights in St. Augustine

One major business is taking cues from Disney and Universal. 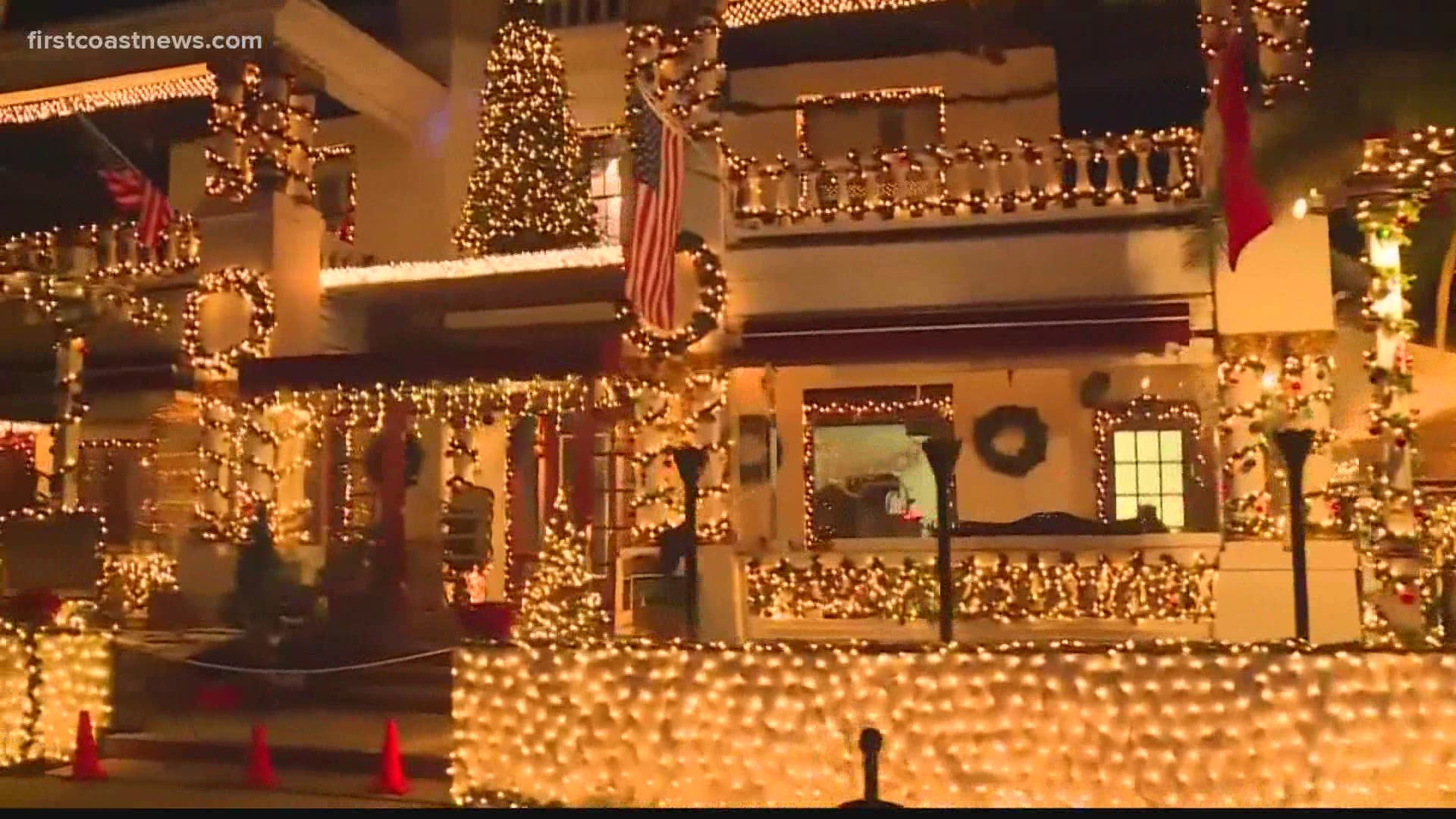 ST. AUGUSTINE, Fla — It's only September, but cities are already trying to figure out what the holidays will look like during the COVID-19 pandemic.

"Look, it’s been tough for a lot of businesses," he said.

Chatterton is the General Manager of Old Town Trolleys in St Augustine.

He had to come up with a way to safely operate the Nights of Lights Trolleys this winter. Not just to keep his company rolling, but to draw people to other businesses in the city.

"We’ve seen a lot of businesses that are significantly hurt," Chatterton  said.

Besides the 3 million little lights in town, the trolleys are an economic engine for the city during the holidays.

So Chatterton studied what Disney World, Sea World and Universal have done with their rides, employees, and even waiting lines in order to slow the spread of COVID-19.  Chatterton is applying those lessons to his trolleys on a daily basis as well as for Nights of Lights.

For example, "Everything will be sold reservation, plexiglass shields have been installed in between each row of seating, and before each person boards the trolley, they’ll get a squirt of hand sanitizer."

The City of St. Augustine has canceled the big celebration in the plaza the first night. It will not provide satellite parking lots or shuttle buses.

Melissa Wissel, spokesperson for the City of St. Augustine said, "We are talking to some of the community stakeholders to see if there are some options of alternative overflow parking."

Chatterton said, "I think for most businesses in St. Augustine, Nights of Lights is the single more important thing on businesses minds."

His parent company, Historic Tours of America, is even watching what's happening in St. Augustine. Chatterton said, "St. Augustine has been one of our more fortunate cities. We've seen the business bounce back. We have other operations in Boston, for example, and Washington D.C. Those businesses won't be able to pick back up again until you see the return of domestic and international air travel. So St. Augustine is helping to pay the bills of those other cities."

Nights of Lights is more than twinkling lights.

It’s a money and job engine that Chatterton knew his trolleys could help keep running.