Rescuers in Camden County revived several people recently who need to be revived after taking drugs laced with the deadly opioid Fentanyl. 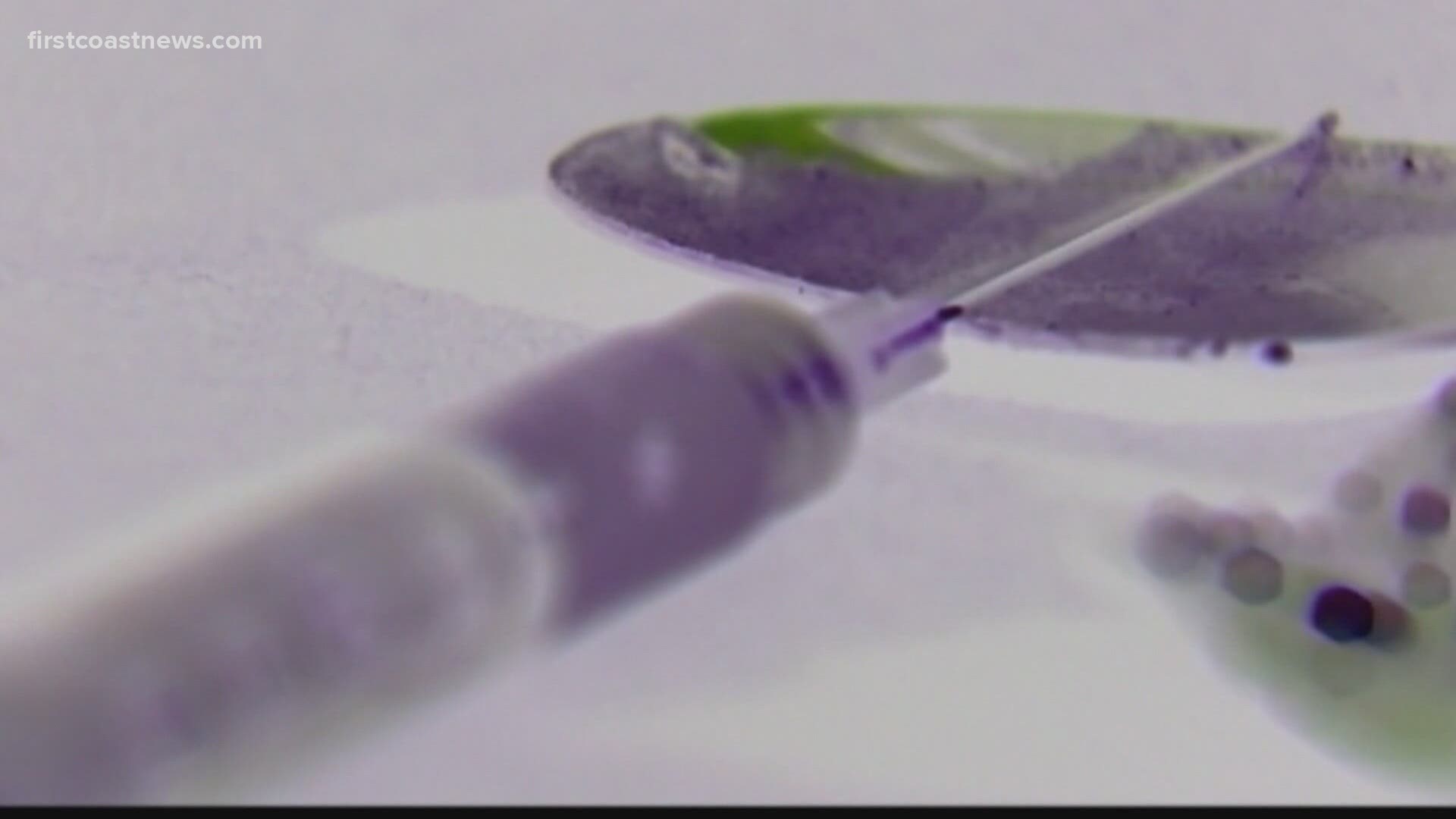 A total of eight people were impacted by the drug-induced overdoses.

At each of the calls, rescuers had to perform life-saving measures, including CPR and the administration of Narcan, which is the medication that reverses an overdose.

Sadly, authorities said one individual did pass away after being transported to Southeast Georgia Medical Center.

The victims ranged in ages from 25 to 50 years old. Investigators believe additional patients drove themselves for medical treatment directly to the hospital.

Investigators also believe the victims' drugs were laced with fentanyl, an opioid up to 100 times stronger than heroin. Law enforcement asks those who may use illegal drugs, including marijuana, to refrain from doing so due to the possible presence of fentanyl.

"At this time, ALL recreational use narcotics, including marijuana, should be considered a serious threat to life safety," Camden County EMA said in a Facebook post.

The Kingsland Police Department along with the Camden County Sheriff’s Office and Saint Mary’s Police Department are working with both state and federal officials to identify all individual(s) responsible for the distribution of these illegal narcotics.

If anyone has information about the source of the deadly drugs please contact any local law enforcement agency. If you have information and wish to remain anonymous you can call the Kingsland Police Department Tip Hotline at 912-729-8282.

Additionally, Drug Free Duval holds one-hour virtual training sessions twice a month on how to use Narcan. You also get a Narcan kit. The next training session is June 30. Sign up here.