The county has asked the federal government for more time to review its application to launch rockets from a proposed spaceport. 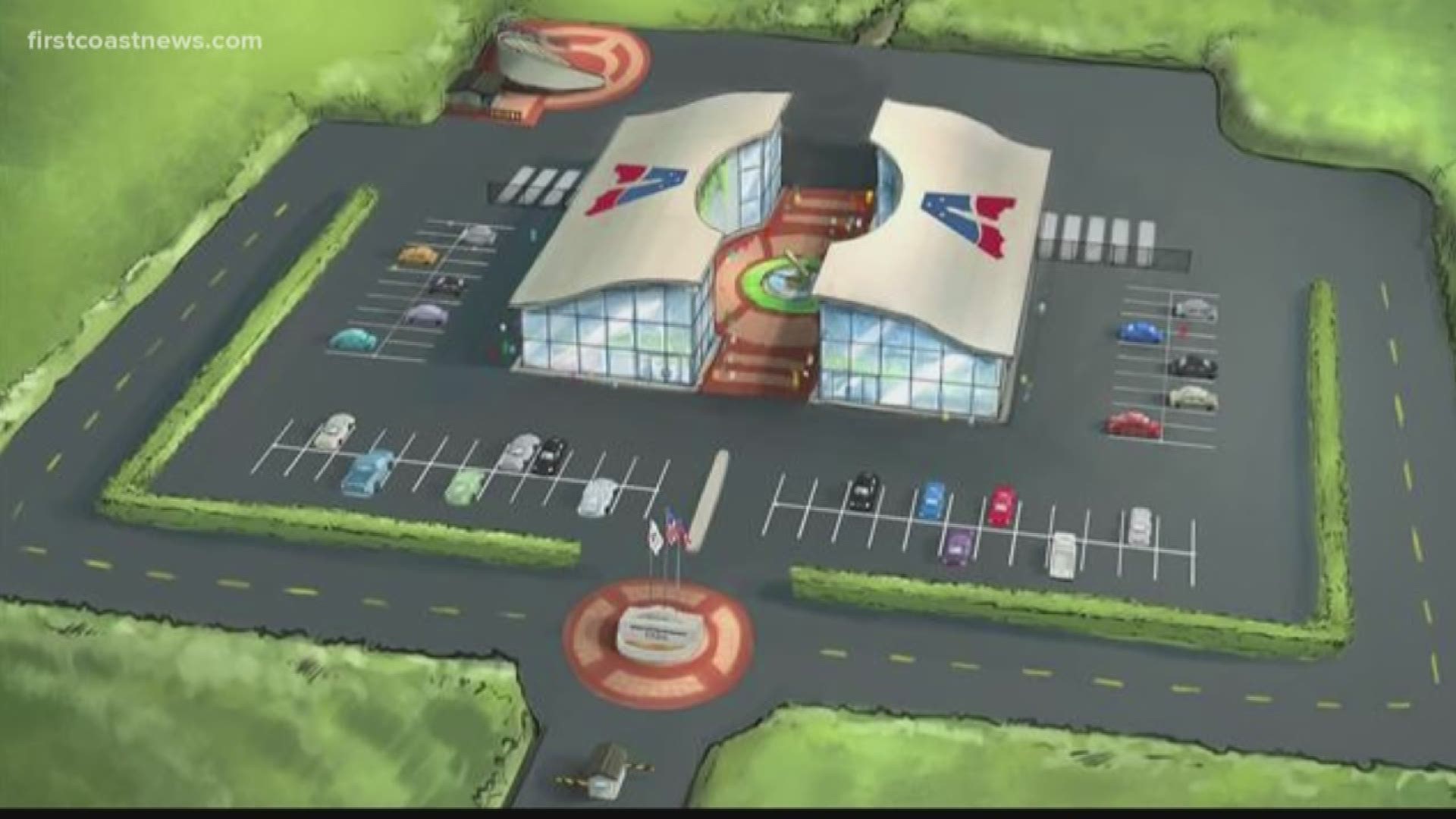 The Space Coast has had a monopoly on launching rockets for 50 years. Now, there’s no guarantee that Camden County can get in on the space game.

The county has asked the federal government for more time to review its application to launch rockets from a proposed spaceport.

The Federal Aviation Administration wrote a letter to the county saying there are still some concerns that need to be addressed. People that have lived on the island say the risks of having a spaceport outweigh any potential benefits.

Renner says he’s concerned about residents that will live miles away from the proposed launch site.

Renner’s concern is growing as the launch operation license for the spaceport is in limbo.

Two days before the FAA’s deadline to make a decision, the county asked for more time saying it wants to launch small scale rockets instead of large ones.

The FAA agreed but wrote there are still major issues.

In a letter, the FAA said a launch accident could cause an uncontrollable fire on the island, adding that access for firefighting and egress from the island for evacuation are limited.

The agency also said that rocket launches close to Kings Bay Navy base is a concern for the Department of Defense. The FAA wrote, “The proximity of launch operations to a vital U.S. Navy base might jeopardize foreign policy or national security interest.”

The county wrote that it will comply with all FAA regulations and says safety for the county and its residents is important.

Renner does not think the price to pay for a spaceport is worth it.

“We could potentially have something like the Golden Ray, happening every month or every year if they go forward with launching rockets over Cumberland Island National seashore,” Renner said.

An FAA spokesperson tells First Coast News they are waiting for Camden County to resubmit their launch license application before making a final decision.