Anyone with information is asked to call 911 or Crime Stoppers immediately. 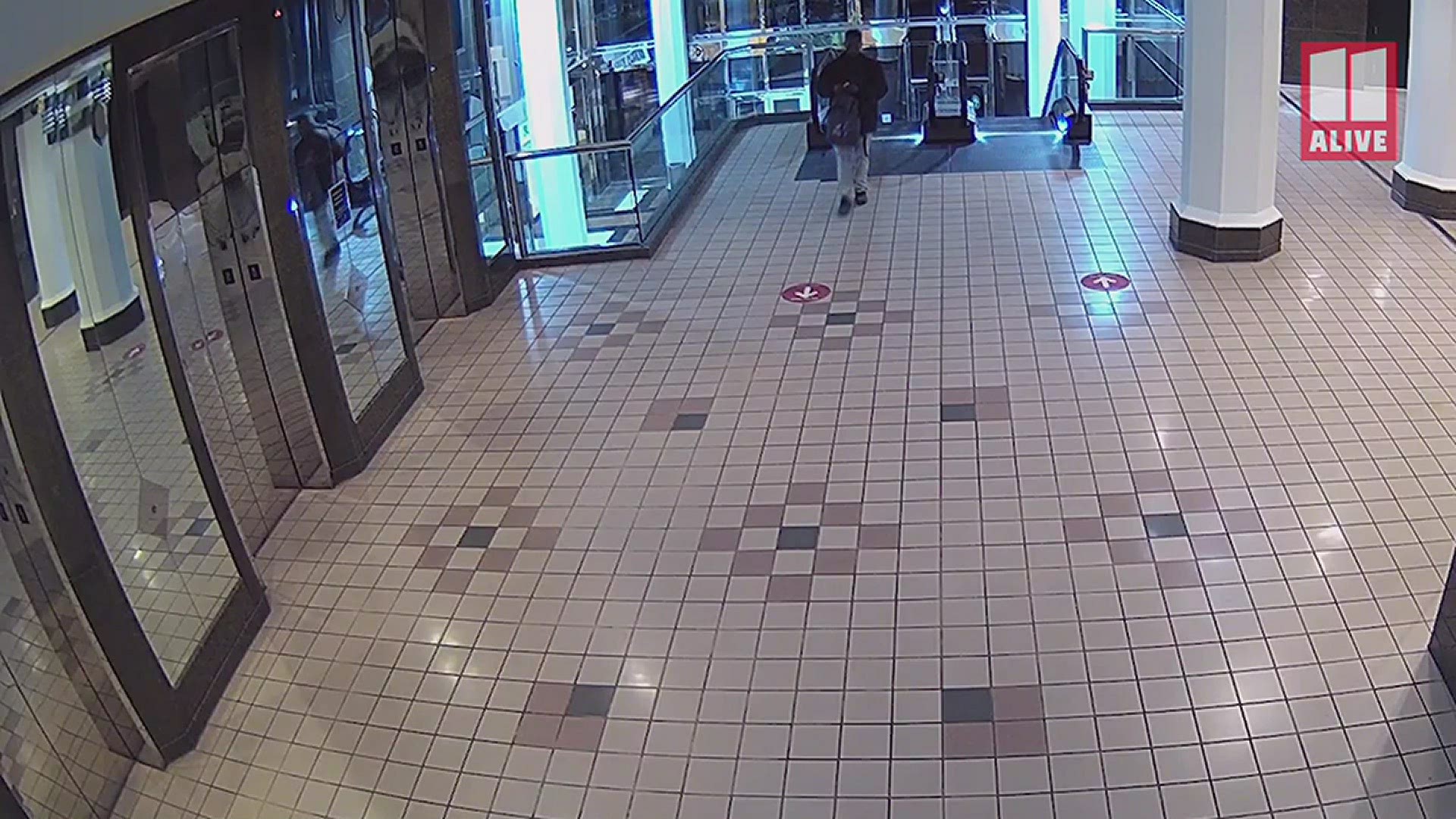 ATLANTA — Atlanta Police are releasing photos and video of a man they believe is responsible for a sexual assault near one of Atlanta's busiest malls a week earlier.

The department's Special Victims Unit was called in to investigate the assault, which investigators said happened around 7 p.m. on Nov. 6 near Lenox Square. That's where the suspect is accused of sexually assaulting a female victim.

Police said that security video captured images of the suspect, described as a black male in his mid-30s, entering the mall. Police said he had a short haircut and was about 5 feet 9 inches tall with a slim to medium build.  He was last seen wearing a black jacket, light-colored blue jeans, and was carrying a black backpack.

Anyone with information on the suspect is asked to contact Crime Stoppers Atlanta at 404-577-8477 (TIPS) or call 911 directly. Crime Stoppers tipsters are eligible for a reward of up to $2,000 for information that leads to the arrest and indictment of a suspect in the case.