Findings now suggest the man first thought to be a robbery victim may have, in fact, been the robber. 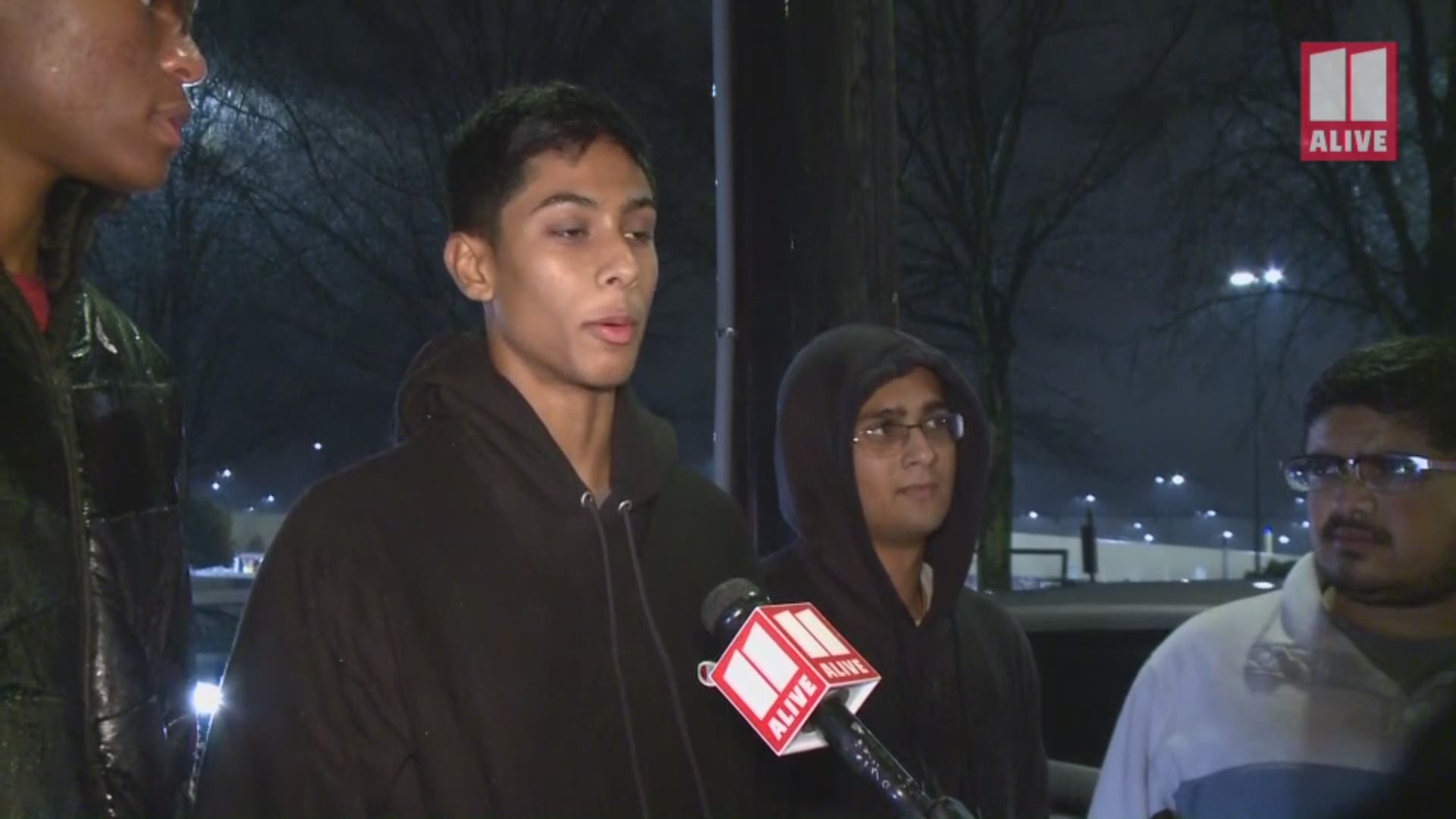 ATLANTA — A GBI investigation is now uncovering more details about what lead up to the officer-involved shooting at Lenox Square Mall.

Police originally said on Saturday evening that a 23-year-old man was a robbery victim. Further investigation suggests he may have actually been the robber.

Atlanta Police said that a police sergeant was patrolling the area around Lenox Square Mall when a shopper called his attention to a robbery in progress inside a nearby parking garage.

Police said the sergeant arrived to find two armed men that he believed were robbing another man. Atlanta Police officials said that, when one of the men refused to drop his weapon despite repeated commands, the police sergeant opened fire.

Sunday afternoon, the GBI's release and the charges listed revealed more details about the roles they believe each man played in the incident.

The GBI report states that, around 8:15 p.m., an Atlanta Police officer responded to a "shots fired" call at Lenox Square Mall. Officers arrived and found two people, 21-year-old Christian Edlin of Louisville, Kentucky and another subject who has not been named, pointing firearms at another man, 23-year-old Antonio Williams of Flint, Michigan.

"During the incident, the officer discharged his firearm, striking Edlin," the summary states. "Edlin was transported to a local hospital and is in serious but stable condition."

However, the report suggests that the man originally described as the robbery victim by police, based on the information available at the time, is actually the one who has been charged with robbery by snatching. He's also accused of giving a false name and date of birth.

The suspect who was shot currently faces no robbery charge but has been charged with aggravated assault, possession of a firearm during the commission of a felony and carrying a pistol without a license.

GBI spokesperson Nelly Miles added that "many other investigative acts will need to occur" as the search for clarity and answers continues.

She did confirm that Williams is the robbery suspect and that Edlin, who was shot by an Atlanta police officer, was charged for the actions that followed the "shots fired" call.

Miles says this investigation is ongoing and more information will be released in the coming days.

She vanished right near the local high school; then she was sold for sex