John Perry, who is also president of the Brunswick chapter of the NAACP, believes police and the city's youth can work together to improve race relations. 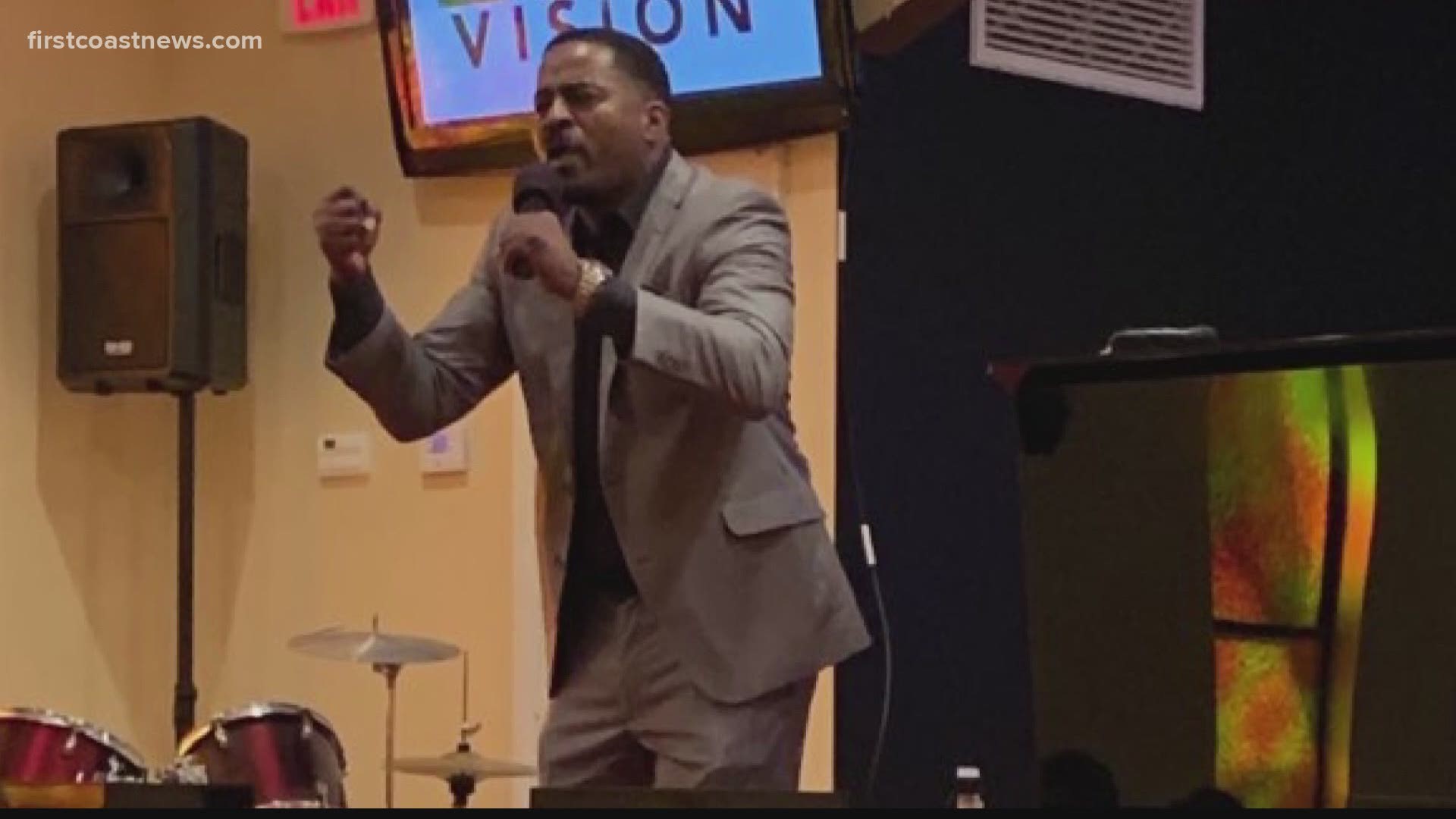 BRUNSWICK, Ga. — As frustration mounts into how Ahmaud Arbery’s death has been investigated, Brunswick pastor John Perry is giving praise to how the city’s residents have responded.

“I would give us an A. Our citizens have come together – both black and white – in declaring that justice need to be rendered in this situation,” Perry said.

Perry is the pastor of Mt. Sinai Missionary Baptist Church and president of the Brunswick chapter of the NAACP.

He says how police initially failed to properly investigate Arbery’s case is why there’s so much anger almost three months after the 25-year-old’s death.  Perry says race relations could be improved between police and the city’s youth if those at the top are held accountable.

“My personal opinion is that our youth is our most valuable asset. So, we can’t entrust them to something that has not proven that can be trusted,” he told First Coast News.

Part of that process according to Perry is trusting the police.  There are talks among pastors about having a community conversation with teenagers and young adults to address racial issues and tensions that have come from Arbery’s death.

“We know that for many of them, they knew Ahmaud. So, this experience is an experience that brings trauma to them,” Perry said.

He’s confident an indictment against Gregory and Travis McMichael will be returned but is cautious to comment about any outcome.

“I am keeping my fingers crossed that America’s justice system will prove to be a system that is justice for all,” he said.

Perry supports the appointment of a new district attorney, the fourth since Arbery’s death, to review the case but believes it should have never played out the way it did, including the time it’s taken to arrest and charge the McMichael’s.