Gov. Brian Kemp announced a proposal to repeal an "antiquated" law that was used at one point to justify the Ahmaud Arbery shooting. 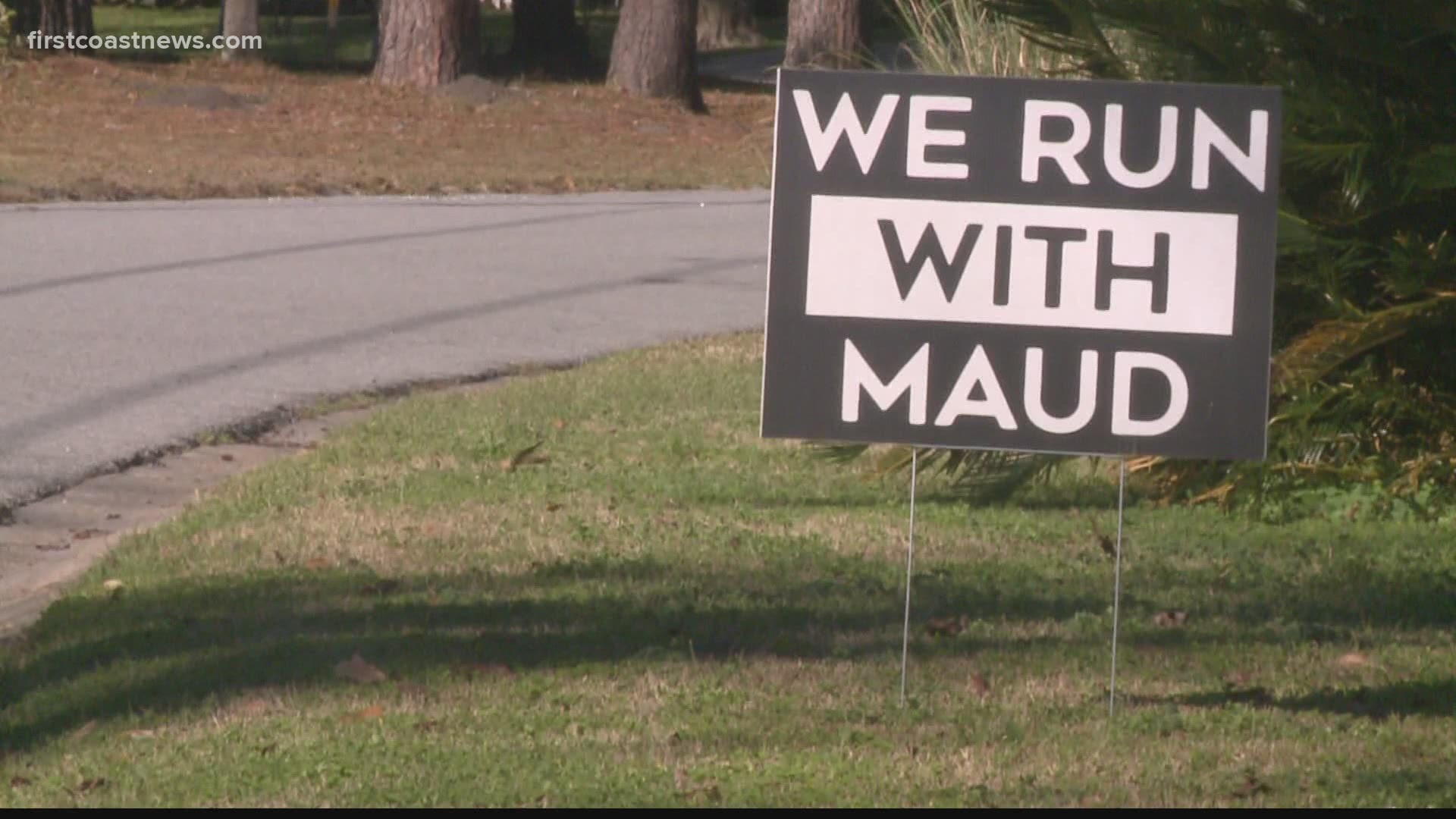 A Civil War-era law in Georgia could soon be eliminated.

Gov. Kemp called the shooting horrific and said it was high time to get rid of the law.

“Ahmaud [Arbery] was a victim of a vigilante-style of violence that has no place in Georgia," Gov. Kemp said during his press conference.

Happening now: Georgia governor Brian Kemp announces a repeal of the citizen’s arrest law. He says the “antiquated” law was used by prosecutors to justify the #AhmaudArbery shooting @FCN2go pic.twitter.com/v1QeueykdX

A local leader in Brunswick said he is excited about the change but believes there needs to be other police reform.

In the Satilla Shores neighborhood, one woman says she has experienced backlash after three of her neighbors joined in the pursuit of the 25-year-old Brunswick man on February 23, 2020.

John Perry, former president of the NAACP Brunswick chapter, remembered the anger in the community after a former prosecutor, Waycross DA George Barnhill, used the citizen's arrest law to justify the killing.

"That particular law doesn’t serve us well because in this culture, we have people who are untrained, and we clearly have people who have biases and prejudices,” Perry said.

Perry is running for Mayor of Brunswick, but often led and organized press conferences by community leaders to ask for justice in Arbery's death.

He believes men who have prejudice and bias include the three men accused in Arbery's murder. All three men remain in jail and have pleaded not guilty to murder charges.

“This bill repeals the current Civil War-era statute to prevent the terrible consequences of a vague and outdated law and it clarifies when a citizen, business owner, or law enforcement officer may reasonably detain an individual," Gov. Kemp said.

Perry says the law is a step in the right direction, but he wants more sweeping reform, including mandated police body cameras and increased accountability from law enforcement.

Even if the law is abolished, or was abolished at the time of Arbery's death, Perry thinks attorneys for the men accused of Arbery's death will still attempt to use it as a defense. Although, Perry and the community see the shooting differently.

"What we see in the Ahmaud Arbery case was a young man trying to run for his life, and after running for his life was no longer an option, he began to try and fight to live," Perry said. "That becomes symbolism of what is taking place in many communities."

Other proposals in the Georgia House include repealing no-knock warrants.

Gov. Kemp said his bill would also tailor the code to protect the rights and safety of Georgians.

Section 1 of the bill would give law enforcement officers the right to perform arrests outside of their jurisdictions if:

▪ When an offense is committed in the officer’s presence or immediate knowledge;

▪ When the officer is in “hot pursuit” of an offender, and the offender leaves the officer’s jurisdiction while attempting to escape;

▪ When the officer is assisting law enforcement officers of another jurisdiction.

The bill would repeal the citizen's arrest statute, and create specific instances in which a private person may detain someone, including:

▪ A “shopkeeper’s privilege," which would allow owners of businesses and their employees to detain offenders who the owner or employee has probable cause to believe is committing a theft on the premises of the owner’s establishment.

▪ A provision allowing restaurant owners and their employees to detain offenders whom the owner or employee has probable cause to believe are attempting to “dine and dash.”

▪ A provision allowing weight inspectors to detain individuals when needed in the course of their duties.

▪ A provision allowing licensed private security officers and private investigators to detain individuals when conducting their duties in the performance of their businesses.

▪ A provision is included stating that nothing in this Code Section shall be construed to limit or alter any defense under Georgia’s defense of self and property statutes, or Georgia’s “stand your ground” statute.

▪ A provision is included prohibiting the use of force that is likely to cause death or great bodily harm to detain someone under this Code Section unless the detention is to protect self, others, ones’ habitation, or to prevent a forcible felony.

Once passed, the bill would become effective immediately once signed by the governor.