While detectives interviewed Autumn Rodgers, she reportedly admitted to having a sexual relationship with a student who was 15 years old when it started. 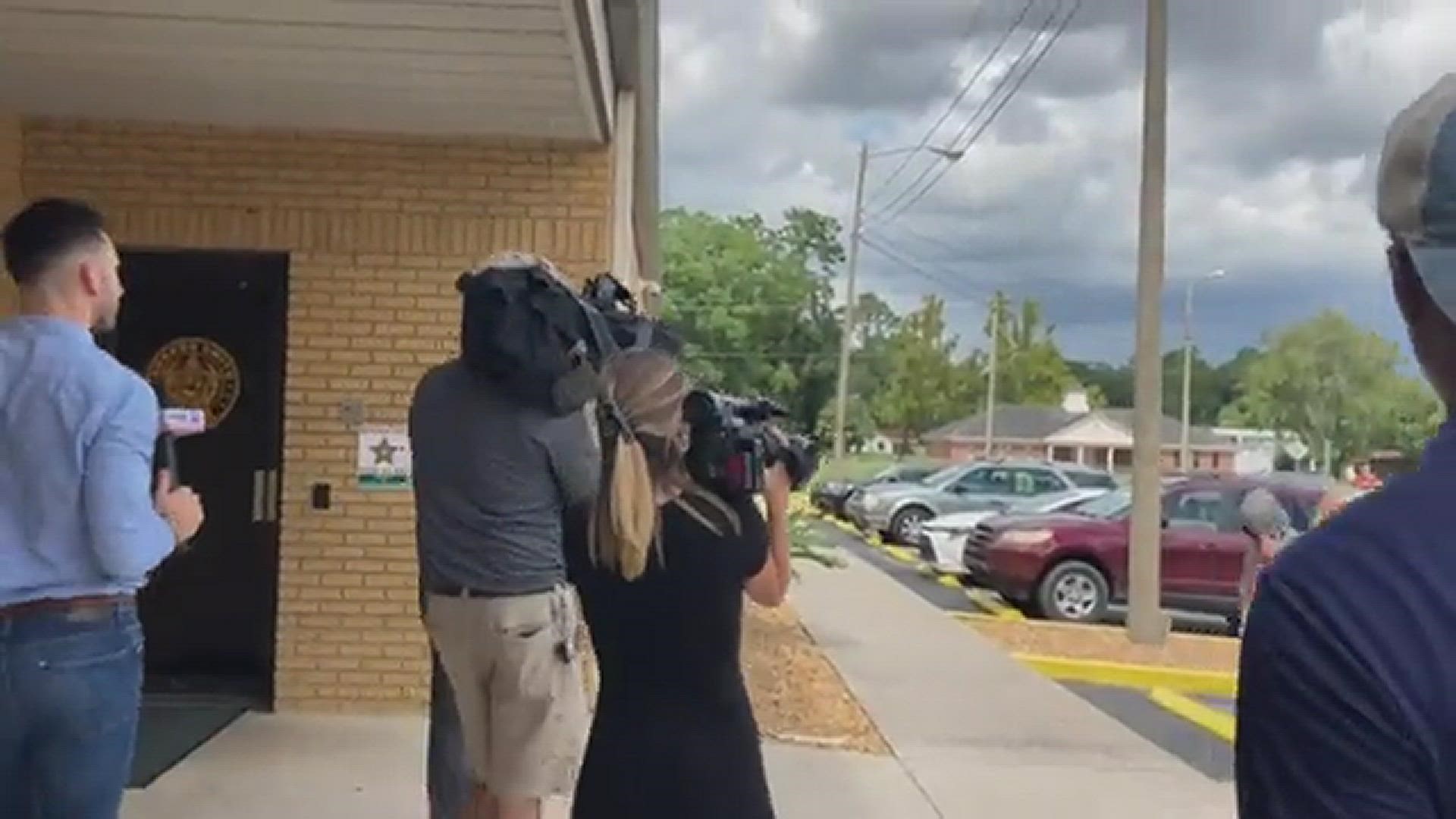 Autumn Rodgers is facing three charges relating to an alleged sexual encounter with a teenager, according to the Bradford County Sheriff's Office. The sheriff's office says she is a paraprofessional at Bradford Middle School.

On Wednesday, at approximately 2:15 p.m., she turned herself into detectives at the Bradford County Sheriff’s Office. She is expected to post bond and will be released, deputies say.

Autumn Rodgers, the second Bradford county school district staff member accused of sexual misconduct with a minor, has turned herself in here at the sheriffs office. Live report at 5&6 on @FCN2go pic.twitter.com/1VBlohvEXX

On Sept. 20, the Bradford County Sheriff’s Office received information about an employee committing similar crimes as Lainie Rodgers, a volleyball coach who was recently arrested for sending sexual text messages to a student.

While investigating the Lainie Rodgers case, detectives starting hearing allegations from several social media sites of a second school paraprofessional having an intimate relationship with a high school student. Given the seriousness of the allegations, Autumn Rodgers was contacted and agreed to be interviewed.

Deputies say while the two women have the same last name, they are not related. However, the sheriff's office confirmed both women are friends.

While detectives interviewed Autumn Rodgers, she reportedly admitted to having a sexual relationship with a student who was 15 years old when it started.

She's being charged with lewd and lascivious behavior with a minor between 12-16, transmission of harmful material to a minor by electronic device and authority figure soliciting/engaging in lewd conduct with a student.