A United States Coast Guard spokesperson told First Coast News around 3:45 p.m. that JSO has recovered the body of the worker that fell into the St. Johns River Wednesday. The search has been called off. 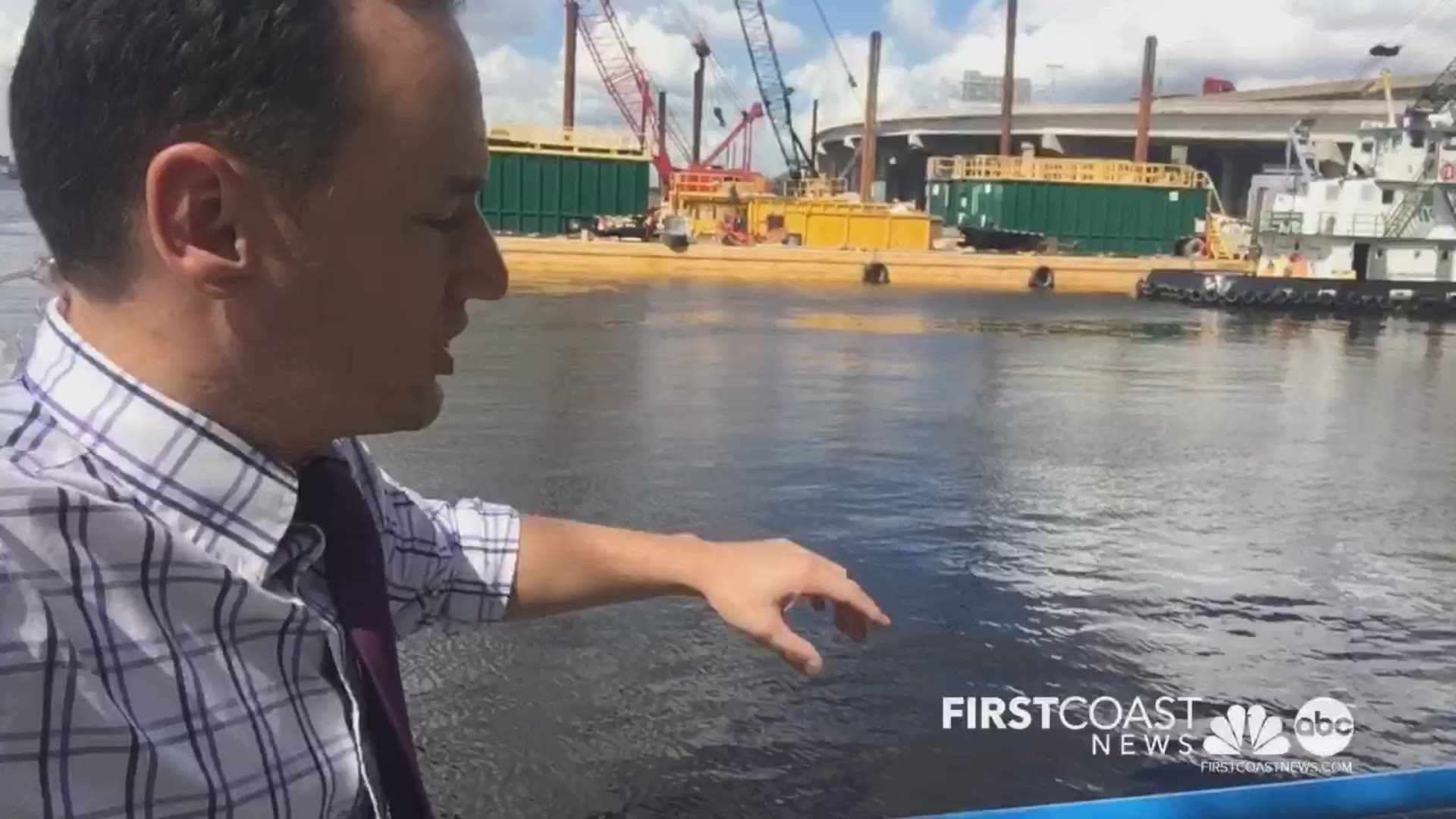 JACKSONVILLE, Fla. -- The Jacksonville Fire and Rescue Department were searching for a person who fell into the St. Johns River near the Fuller Warren Bridge.

JFRD tweeted about the incident around 11 a.m. Thursday. They said that the Florida Highway Patrol, Jacksonville Sheriff's Office, U.S. Navy, U.S. Coast Guard and the Florida Fish and Wildlife Commission assisted in the search. 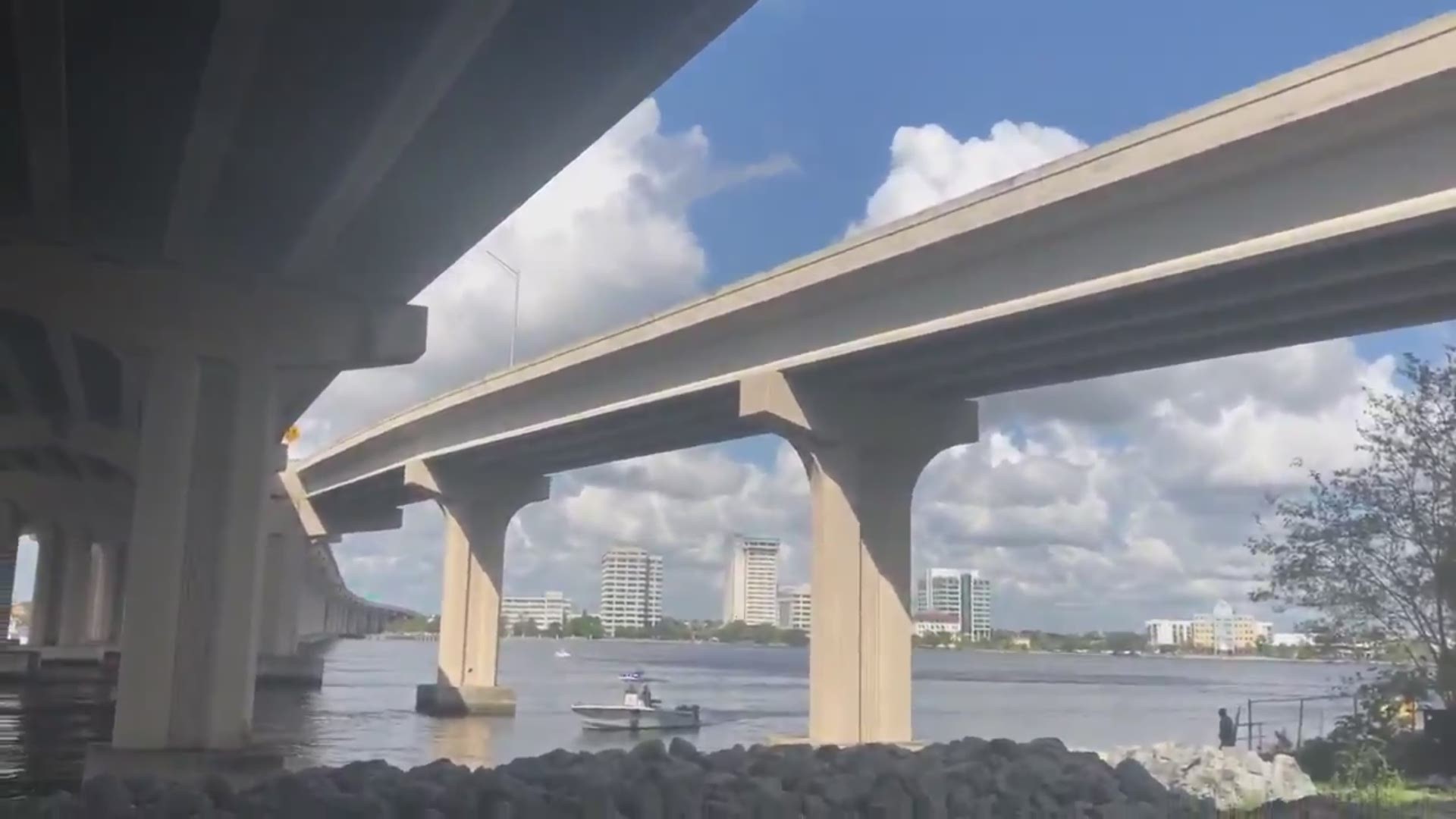 The Coast Guard told First Coast News that the person is a construction worker who was working on the Dredging Project at the bridge when he fell into the river. His body was found around 4p.m. Thursday afternoon.

JSO has said that there will be no media briefing and that the case is being investigated as an accident. JSO, Coast Guard and OSHA are all investigating the case.

In reference to the construction worker who fell into the St. Johns River today, #JSO Dive Team has recovered the body. At this time, it is being investigated as a tragic accident. No media briefing is planned.

The construction company Archer Western released a statement Thursday saying they are suspending work on the Fuller Warren Bridge project during the death investigation.

Crews are searching under the Fuller Warren Bridge for someone who has fallen in the river. @FHPJacksonville @JSOPIO assisting. 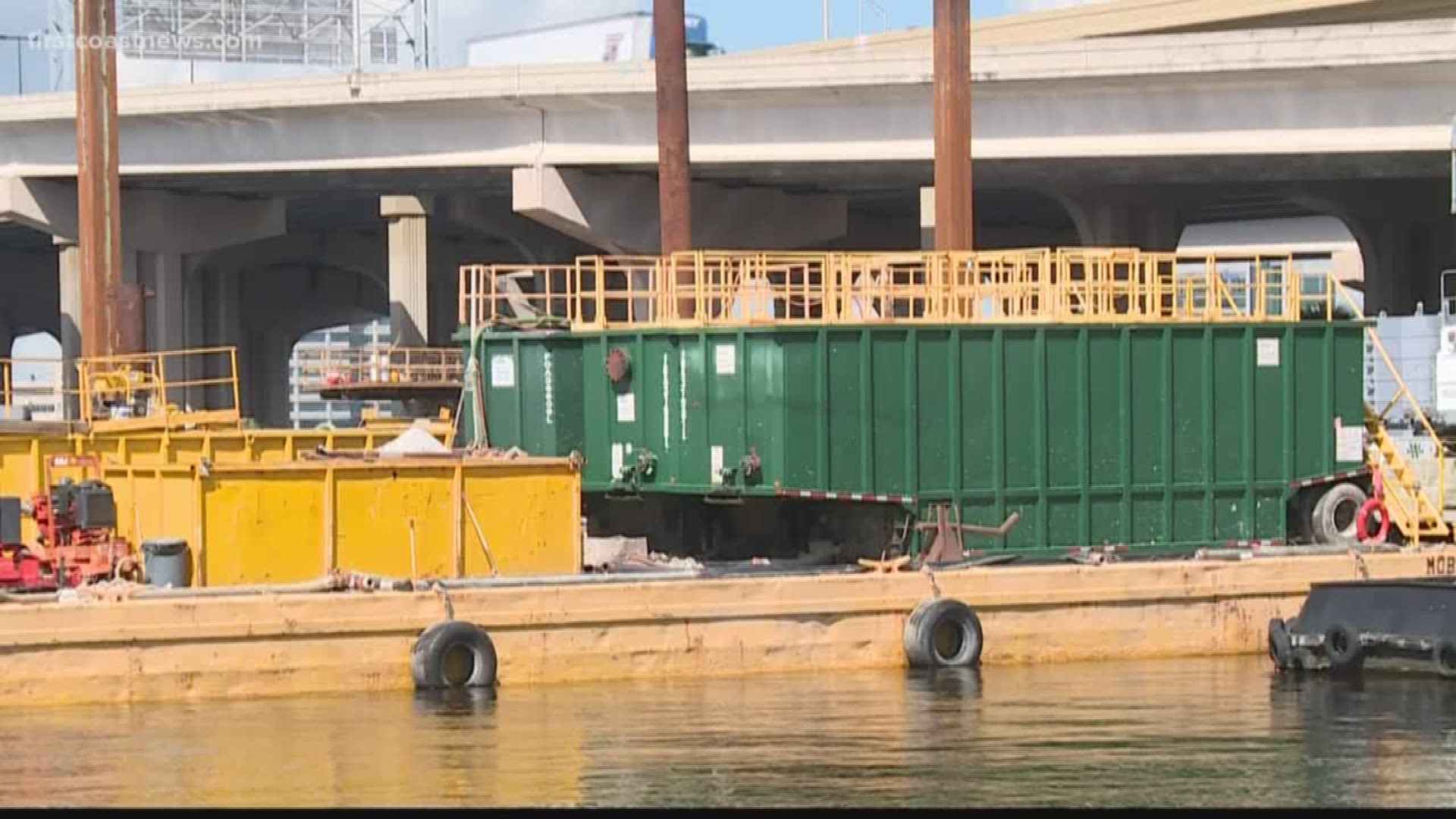 OSHA records show Atlanta based company Archer Western was cited several times in the past including for violations found after a double fatality in Miami in February.

Two construction workers involved in an I-95 project were killed after a concrete wall collapsed. OSHA proposed $33,259 in fines against the company for improper training and not doing the required excavation before employees began working. Archer Western has disputed OSHA's findings in the Miami case.

Construction work suspended on the Fuller Warren Bridge project as OSHA, JSO investigate death of a man who fell into the St. Johns River.

Employment attorney Thomas Harper, who does not represent any of the parties involved, said an OSHA investigation will begin swiftly and could take about a week.

Harper said there are regulations requiring workers in certain conditions be tied off to prevent dangerous falls and OSHA will determine if the man killed Thursday should have had more protection.

A friend of the victim told First Coast News the man they called "Stan" was "a very nice, funny guy [who] loved to fish and was friendly to everyone."