The remains were found in a wooded area near a farm during the investigation into the missing woman. 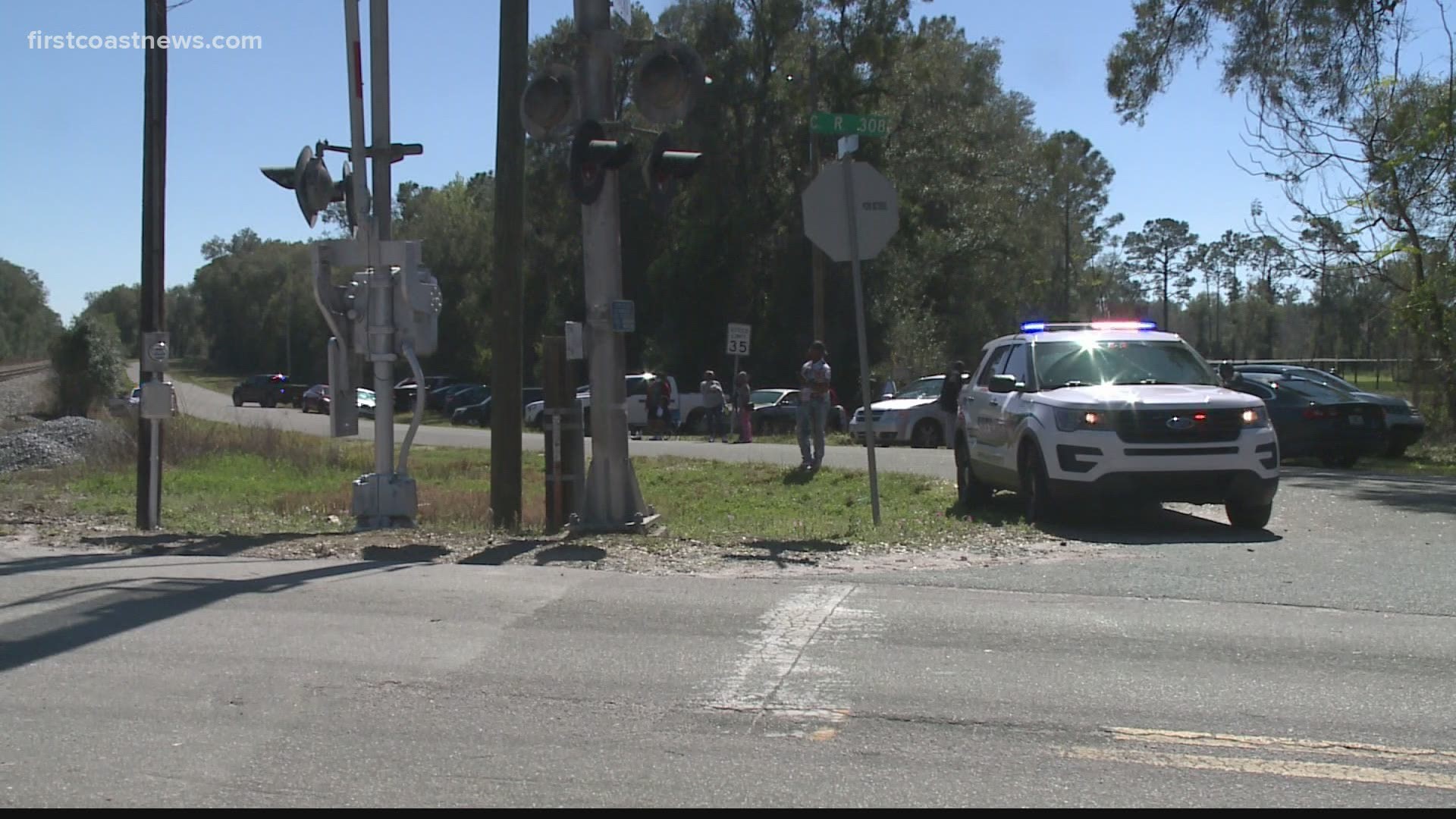 CRESCENT CITY, Fla. — The Putnam County Sheriff's Office says human remains found in Crescent City Saturday morning were discovered during its investigation into the disappearance of a  20-year-old woman.

The remains were found in a wooded area near a farm along County Road 308.

At this time, the human remains are unidentified and investigators have not determined the sex of the person, the sheriff's office said during a press conference Saturday afternoon.

Authorities will not be able to give a positive identification of the remains until an autopsy is completed next week.

Deputies are still searching for Nyeisha Nelson who was last known to be safe on Feb. 11.

Nelson was initially reported missing by her family Wednesday afternoon after she had not been seen for several days, deputies said.

Putnam County authorities found Nelson's car in a wooded area on a road in Fruitland Thursday. The remains were discovered about four to five miles away, deputies said.

According to family members, Nelson picked up her daughter on Feb. 10 and took the child to school the next morning.

Deputies say a neighbor reported seeing Nelson in the yard of her home on Ohio Street before leaving in her 2008 grey Honda Accord.

No suspects have been identified in connection with this case and detectives said they are currently interviewing everyone that knew Nelson.

The 20-year-old was last seen wearing a white t-shirt, grey shorts and carrying a purse.

Deputies are urging anyone who may have seen Nelson or her car specifically between Feb. 11- 17, to come forward with any information you might have.

Watch the full press conference below:

The remains were found in a wooded area near a farm, the sheriff's office told First Coast News.

The Putnam County Sheriff's Office said on social media they will hold a press conference regarding Nyeisha Nelson at 4:20 p.m. Saturday, however, it is not confirmed if hers was the body found. Nelson has been missing for more than a week.

RELATED: Have you seen this car? Deputies issue BOLO for vehicle of missing Putnam County mother

There is a heavy law enforcement presence on the scene at this time.

First Coast News has a crew headed to the scene and will stream the press conference live.

#BREAKING Media Alert - there will be a press conference on missing Crescent City woman Nyeisha Nelson at 4pm today at Middleton-Burney Elementary in Crescent City on new developments in the case. FDLE on scene at one location.@FCN2go @ActionNewsJax @wjxt4 @WCJB20 @PalatkaDaily pic.twitter.com/YYM2LSL1XU