Three men, Gregory and Travis McMichael and William Bryan, are charged with murder in the death of Ahmaud Arbery, who was shot to death in February. 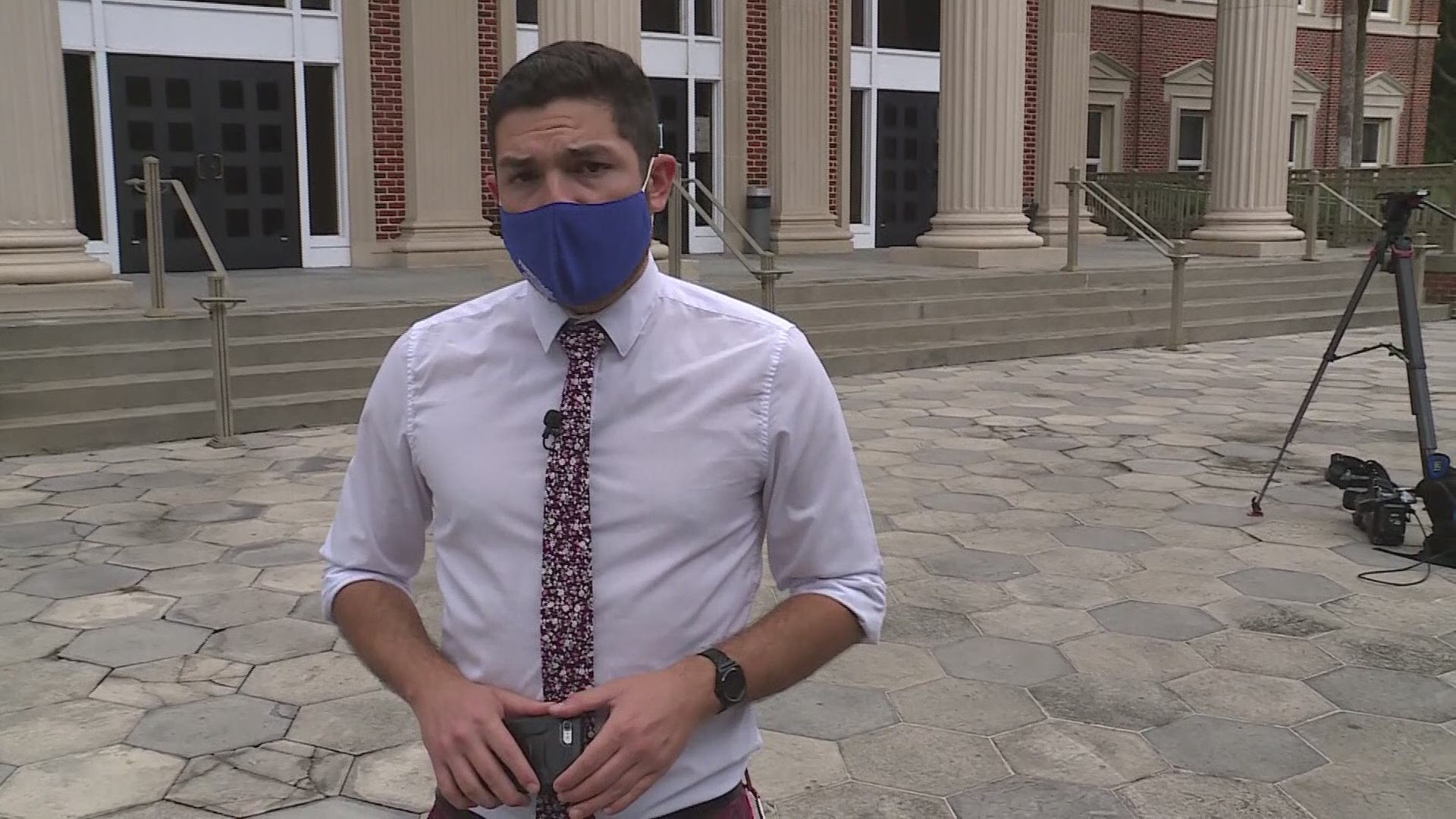 However, some of the video is already circulating.

Arbery was shot and killed in February after being pursued by three white men, including Gregory and Travis McMichael. A third man, William Bryan, has also been charged in the case that has since drawn national attention.

According to the Atlanta Journal-Constitution, police body cameras show the alleged shooter Travis McMichael saying it was the “last thing I ever wanted to do in my life.”

The newspaper said the video also shows his father Greg McMichael telling an officer his son had “no choice” but to shoot Arbery.

Some body camera footage was already shown during bond hearings for the McMichaels, who are charged with murder, along with Bryan.

First Coast News has requested all body-worn camera footage may be introduced as evidence in the case.

All three suspects remain in jail without bond.