Shawn Sima's daughter survived sudden cardiac arrest when she was 16. They've been pushing ever since to change the law in Florida to help save lives. 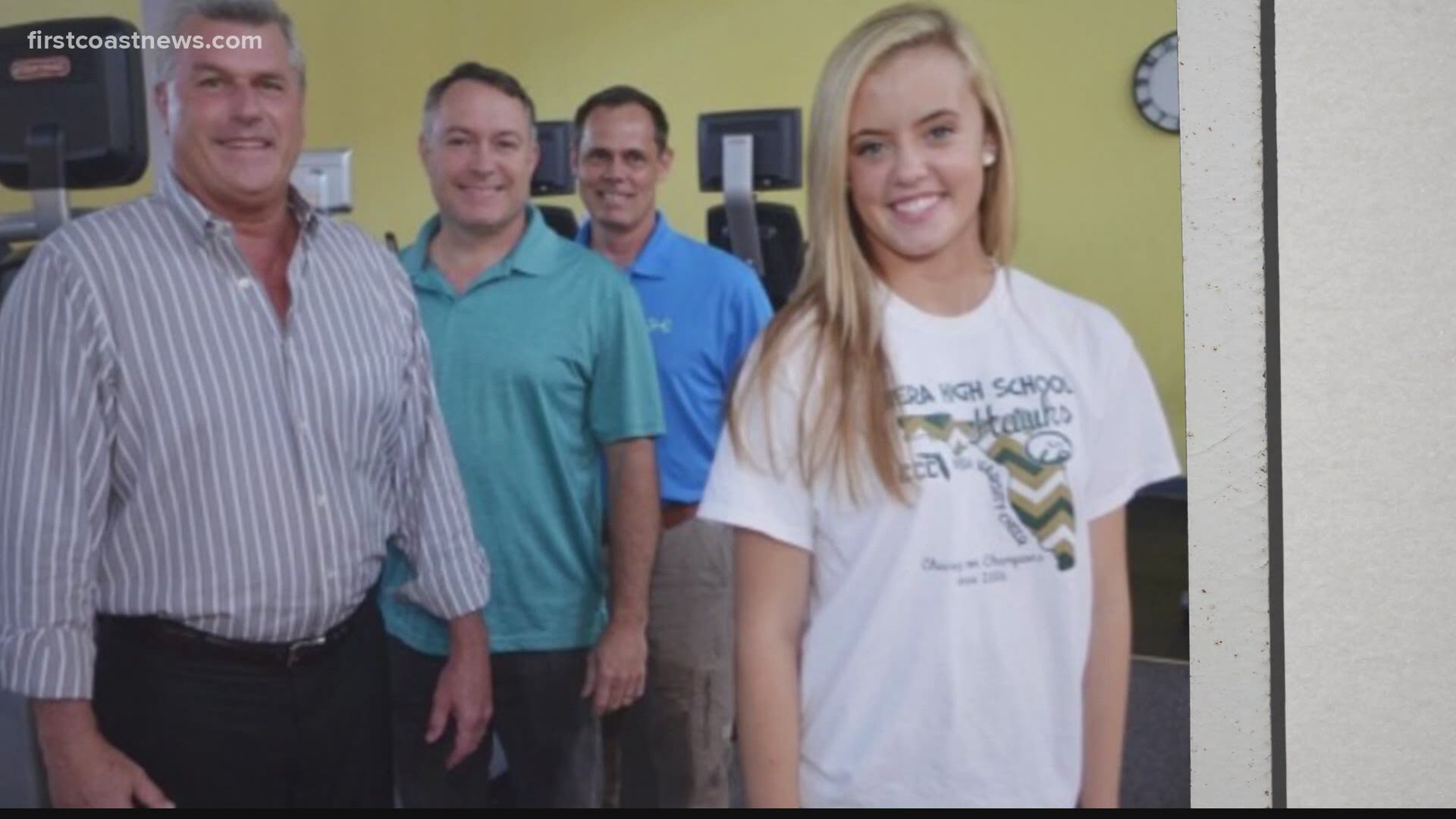 JACKSONVILLE, Fla — Shawn Sima nearly lost his daughter, Lexi, in 2016 when she was just 16 years old.

"She went to our local gym, was running on a treadmill, and experienced sudden cardiac arrest," Sima explained. "If it wouldn't have been for bystanders in the gym that night, who did CPR on her right away and shocked her back to life with an AED, my daughter would be dead."

Since her recovery, Sima and his daughter have been pushing to change the law in Florida. This week Rep. Fred Hawkins, a Republican representing District 42, introduced House Bill 157 that the Simas have been pushing to get passed. It includes mandating hands-only CPR training in high school.

"This requires it for graduation, and then the other part of the bill is for student athletes during their physicals that they get a simple EKG," Hawkins said. "Osceola County and Brevard County do it now, and it's caught many, many birth defects and heart defects and saved a lot of lives and a lot of heartache."

Sima, who is a physician's assistant and has done hundreds of school physicals himself, said he didn't realize how prolific sudden cardiac arrest is until it happened to his daughter.

Sima said adding an electrocardiogram, or EKG, to physicals for student athletes will save lives by detecting heart irregularities that school physicals often miss.

"It happens every day in our country that 20 kids on average lose their life to something very detectable," Sima said. "There are studies that show that over 90% of things you know, that can kill your kid, are missed on the regular school physical. Studies show that up to 95% of those things can be found on a simple five-minute EKG."

Sima said his daughter's deadly heart condition was missed year after year during routine school physicals. He wants EKGs to be mandated for student athletes, and he wants all high schoolers to be trained in CPR.

If this bill is approved by the legislature, it would take effect July 1.

RELATED: Sudden Cardiac Arrest: 'I was a 16-year-old, picture of health, this happened to me'

RELATED: 'I'd like to thank God': UF's Johnson shares first message since collapsing on basketball court