Bicyclist injured after being hit by vehicle on Beach Boulevard

The crash happened at the intersection of Beach Boulevard and Barkley Road. 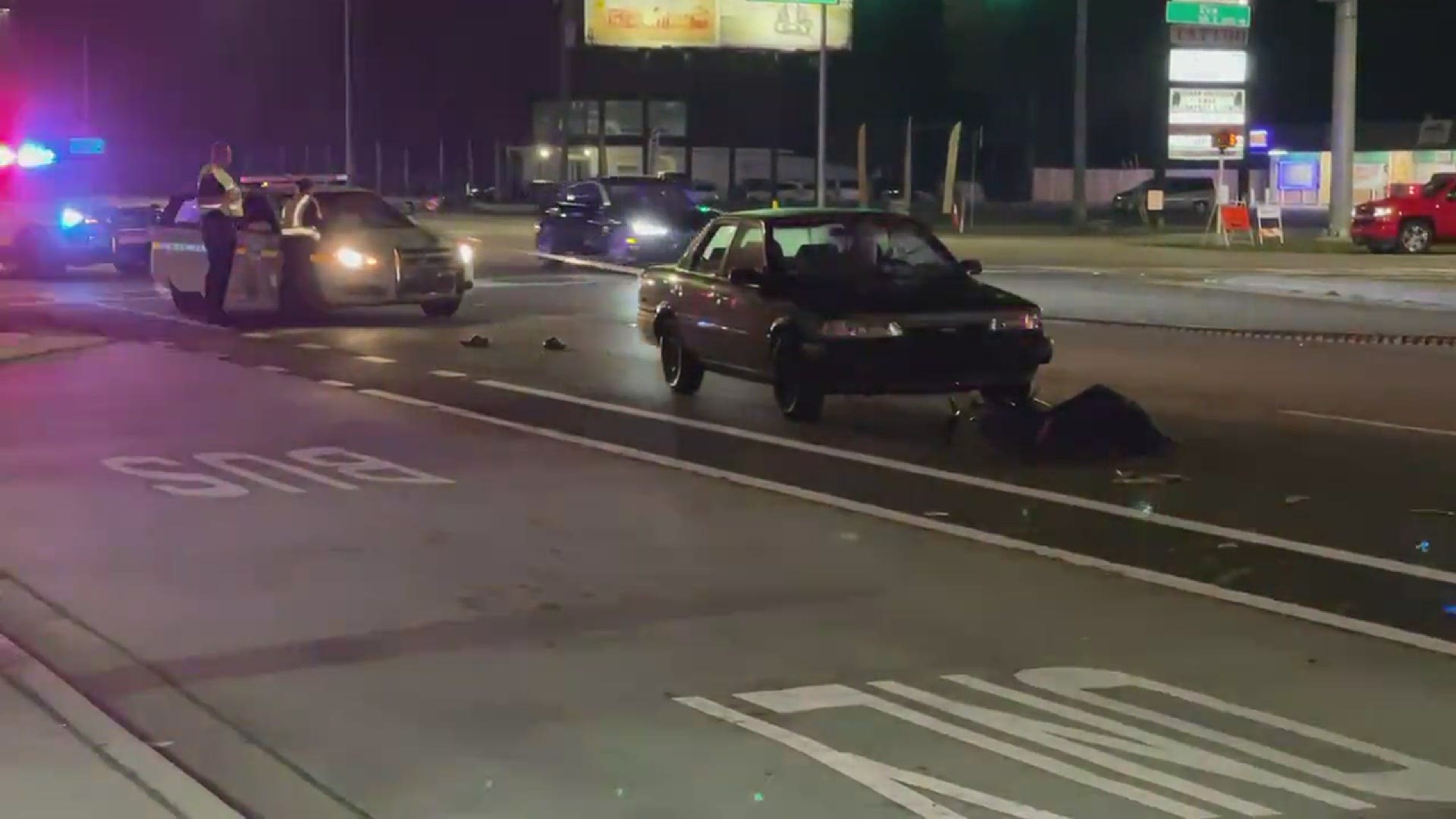 JACKSONVILLE, Fla. — A bicyclist is in the hospital after being hit by a vehicle Monday night on Beach Boulevard.

According to the Jacksonville Sheriff's Office, the crash happened at about 7 p.m. at the intersection of Beach Boulevard and Barkley Road.

The sheriff's office said the vehicle was traveling across the intersection on a green light. The bicyclist, identified as a man between 40 and 60, was not in the crosswalk when he was hit.

First responders rushed the man to the hospital, where he has life-threatening injuries.

Another bicyclist was killed in a crash on Atlantic Boulevard near Regency Square Mall.