Amendment 3 allows non-party affiliated voters to cast ballots in primaries and send the top two candidates, regardless of party affiliation, to a general election. 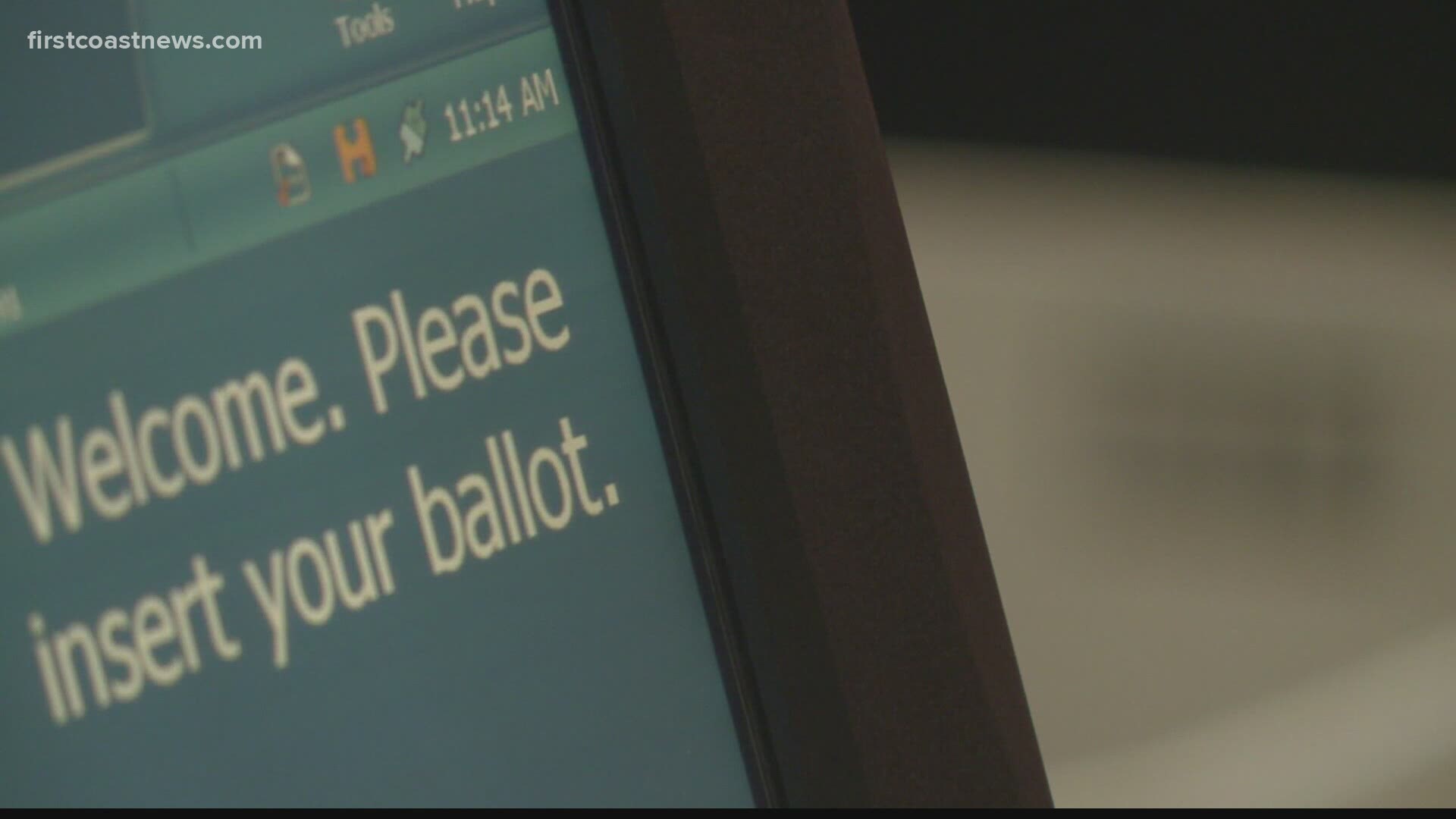 JACKSONVILLE, Fla. — Voters in Florida will have a lot to decide when it comes to the six state amendments on the ballot, including what future primary elections could look like.

Amendment 3 on Florida ballots this year is about the state's voting system.

If passed, Amendment 3 would do two things that could change that.

First, it would open primaries so that all voters, not just those registered to a party, could cast a ballot. Second, the top two finishing candidates by total votes and regardless of party affiliation would go on to compete in the general election.

So what does each option mean?

A "YES" vote would open primaries to all voters and send the top two finishers to the general election regardless of affiliation.

A "NO" vote would keep the primaries as they are

Supporters say a "YES" vote would allow independent voters to have a say. Opponents say a "NO" vote would continue to allow candidates to be selected by their political party.

Glenn Burhans is with All Voters Vote, the group backing Amendment 3. Burhans explained with close to a quarter of Floridians registered as non-party affiliation, approving the amendment would give them a voice earlier in the process.

Opponents, including the Democratic Party of Florida and Florida GOP, have said the change could shut one party out of a general election.

Sean Shaw, chairman of People Over Profits and former state representative believes the amendment would lead to a loss in minority representation in state offices. Shaw released a statement after the Florida League of Women Voters announced it would no longer endorse Amendment 3, reversing a previous decision.

“We all stand united in ensuring that minority representation in Florida does not get diluted," Shaw said.

A People Over Profits study of the 2018 gubernatorial race shows if the primary rules were changed Democratic nominee Andrew Gilliam would not have made it to the general election.

Burhans said the system allows for the will of the people to be expressed.

“If voters select those two people they might be from the same party, that’s the will of the voters that’s democracy in action," Burhans said.

The amendment would need to be approved by 60 percent of voters in order for it to take effect.