"It just doesn't make sense to me, we're just trying to swim and have fun," said Reggie Legend Adams. 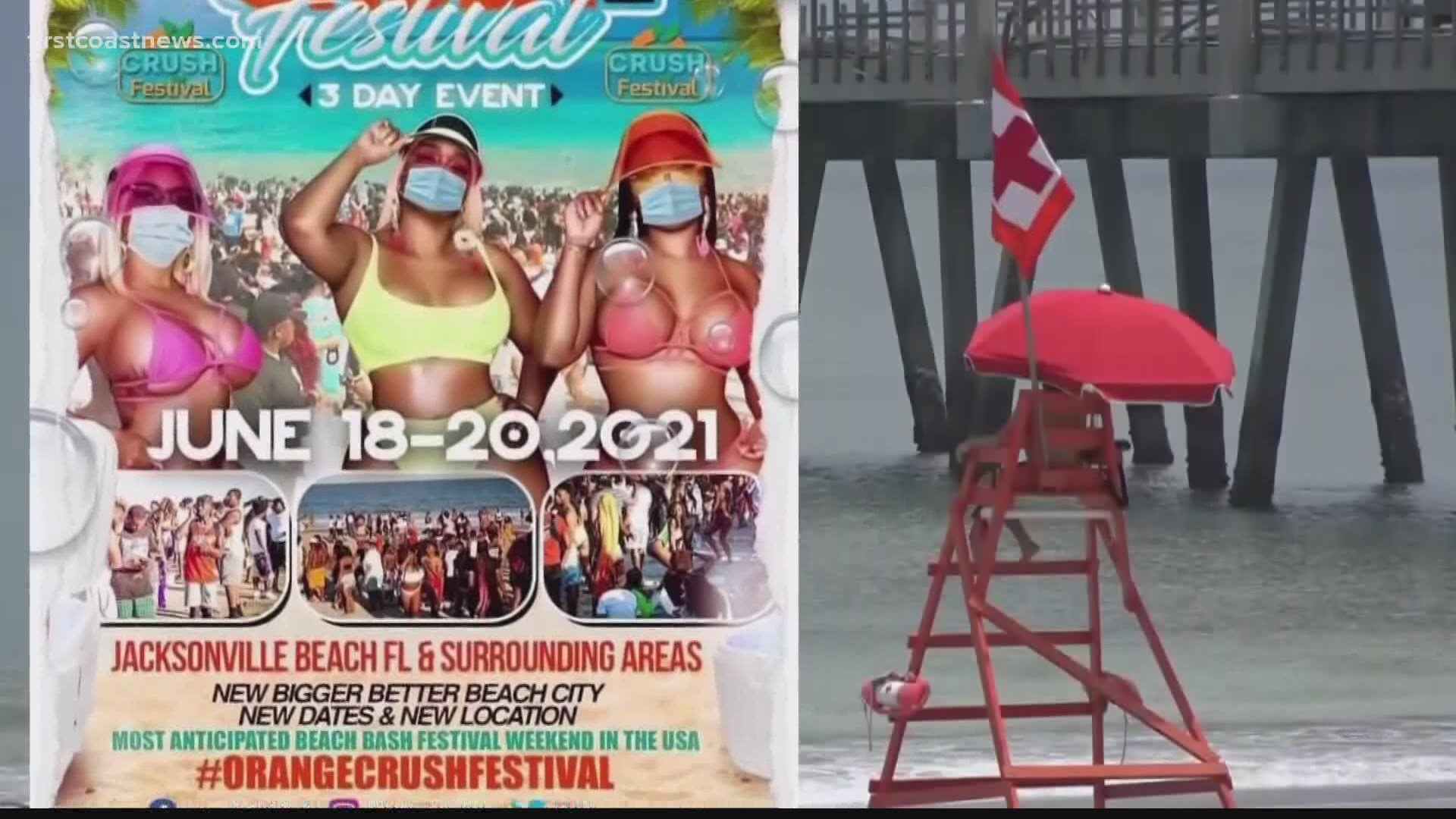 JACKSONVILLE, Fla. — Jacksonville law enforcement has a noticeably increased presence around town amidst the Orange Crush Festival this weekend, particularly in Jacksonville Beach where Saturday events are expected to take place.

The Public Relations Manager for the festival, Reggie Legend Adams, spoke with First Coast News about the increased law enforcement presence and says it's 100% not necessary.

"The first night we had no fights, no nothing, everybody had fun and it was a success, why should Saturday be any different?" he said. "Police don't feel like they have to bulk up at the beach. It just doesn't make sense to me, we're just trying to swim and have fun."

Legend also handles public relations for DJ 'Mailman' Lee who is the owner and operator of Orange Crush.

He said it was important to Lee to set a standard of behavior for festival-goers and so far, there have been no issues.

However, despite that, the police presence at the beaches is hard to miss.

Jacksonville Councilman Rory Diamond posted on Facebook that he joined Jacksonville Beach Mayor Chris Hoffman on Saturday for a police department briefing. Hoffman also thanked the officers for all their hard work.

Jacksonville Beach Police Chief Gene Paul Smith previously told First Coast News that all 70 of his field officers will be working, and the department will also be receiving help from several outside agencies.

At the 2019 Orange Crush festival in Tybee Island, there were reportedly 80 arrests made.

Police say the added presence is out of an abundance of caution. 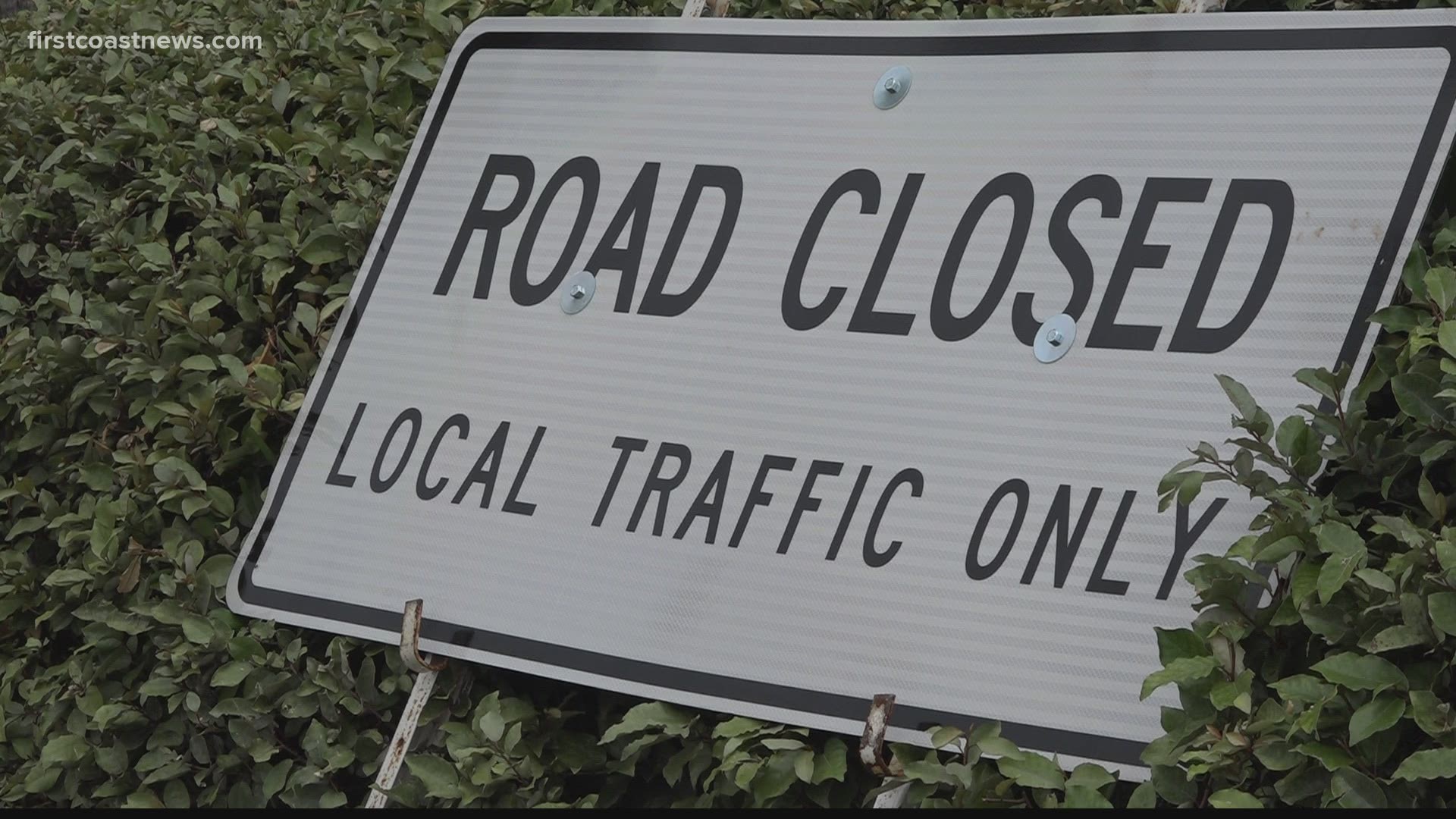