To Change or Not to Change: City of Jacksonville Beach re-examining name

The city has not taken any formal steps, but Jacksonville Beach Mayor Chris Hoffman wants to get feedback from community members. 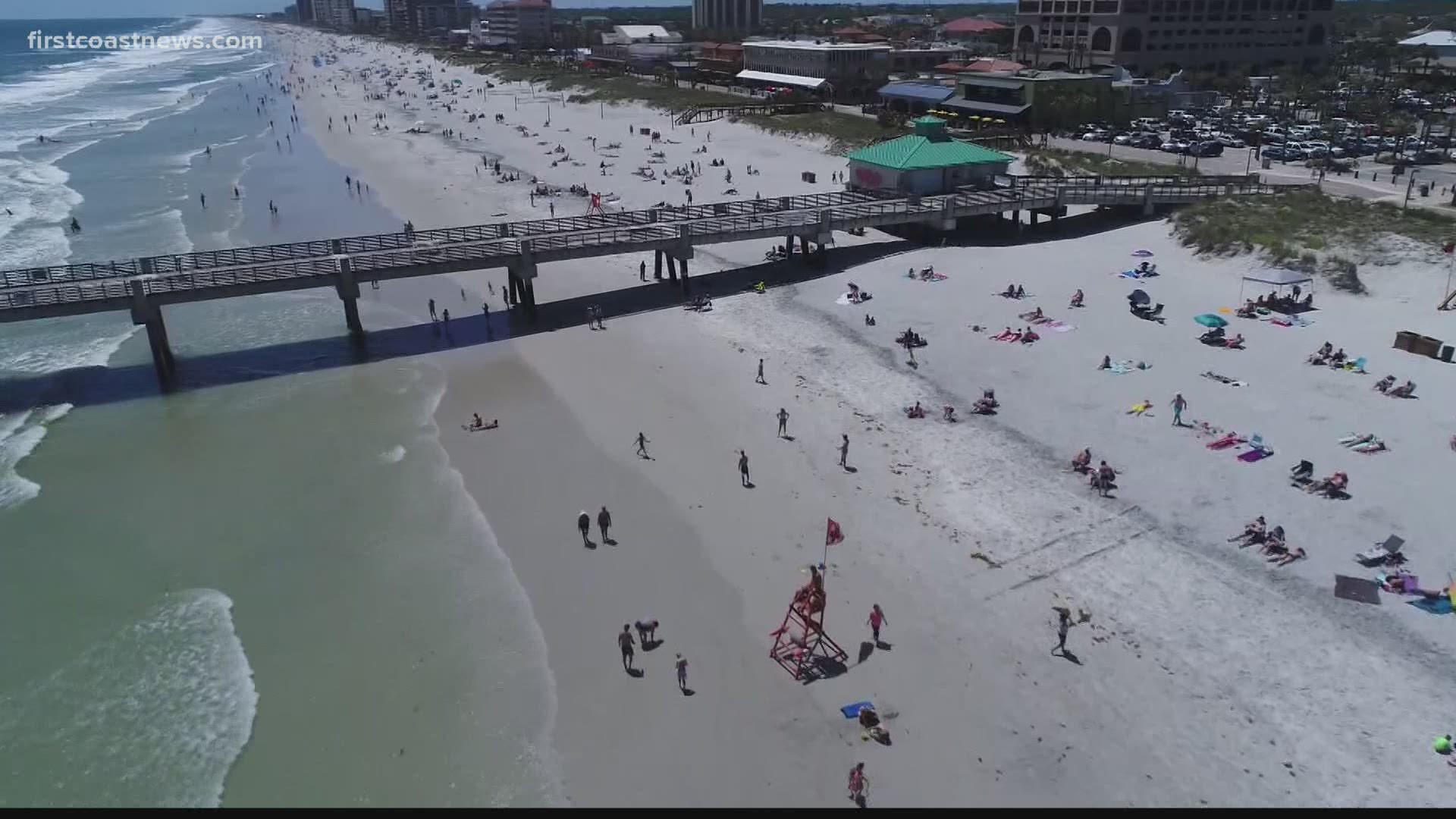 JACKSONVILLE BEACH, Fla. — After almost 100 years as “Jacksonville Beach," the city is re-examining its identity.

Jacksonville Beach City Council discussed a possible name change Monday as it began a review of its charter.

“The city leaders wanted to associate with Jacksonville. They wanted to tell people where we were geographically on the map – that we are the beach that neighbors Jacksonville," City of Jacksonville Beach Mayor Chris Hoffman said. "So, my question to the community is –  is that reason, does it still apply? I don't think it necessarily still applies. I think people know how to find us now. So, does that mean any change? Maybe, maybe not."

Prior to 1925, the town was known as Pablo Beach. It was Ruby Beach before that.

“Also, our formal name is Jacksonville Beach, but if you've been around here long enough you call it 'Jax Beach,'" Hoffman explained.

The city has not taken any formal steps. Therefore, details like how much it would cost have not yet been evaluated.

First, the mayor wants to get feedback from community members. She says they will soon begin a formal polling process.

However, people have already started chatter online and around town.

By the end of the night Wednesday, more than 150 people also voted in a poll retweeted to the First Coast News page. About 84% voted that they prefer to see the name kept the same, which means about 16% voted that they’d like it to change.

Hoffman says if the decision was made to follow through with a name change, the process will take several years.

The City of Jacksonville Beach is going to start accepting community feedback on a name change.

Ideas that have been floated around: Keep it the same, Jax Beach, Ruby Beach and Pablo Beach (both names from our history).

What do you think?!