The spaces come fully furnished with sliding glass doors that open up to beautiful oceanfront patios and breathtaking views. 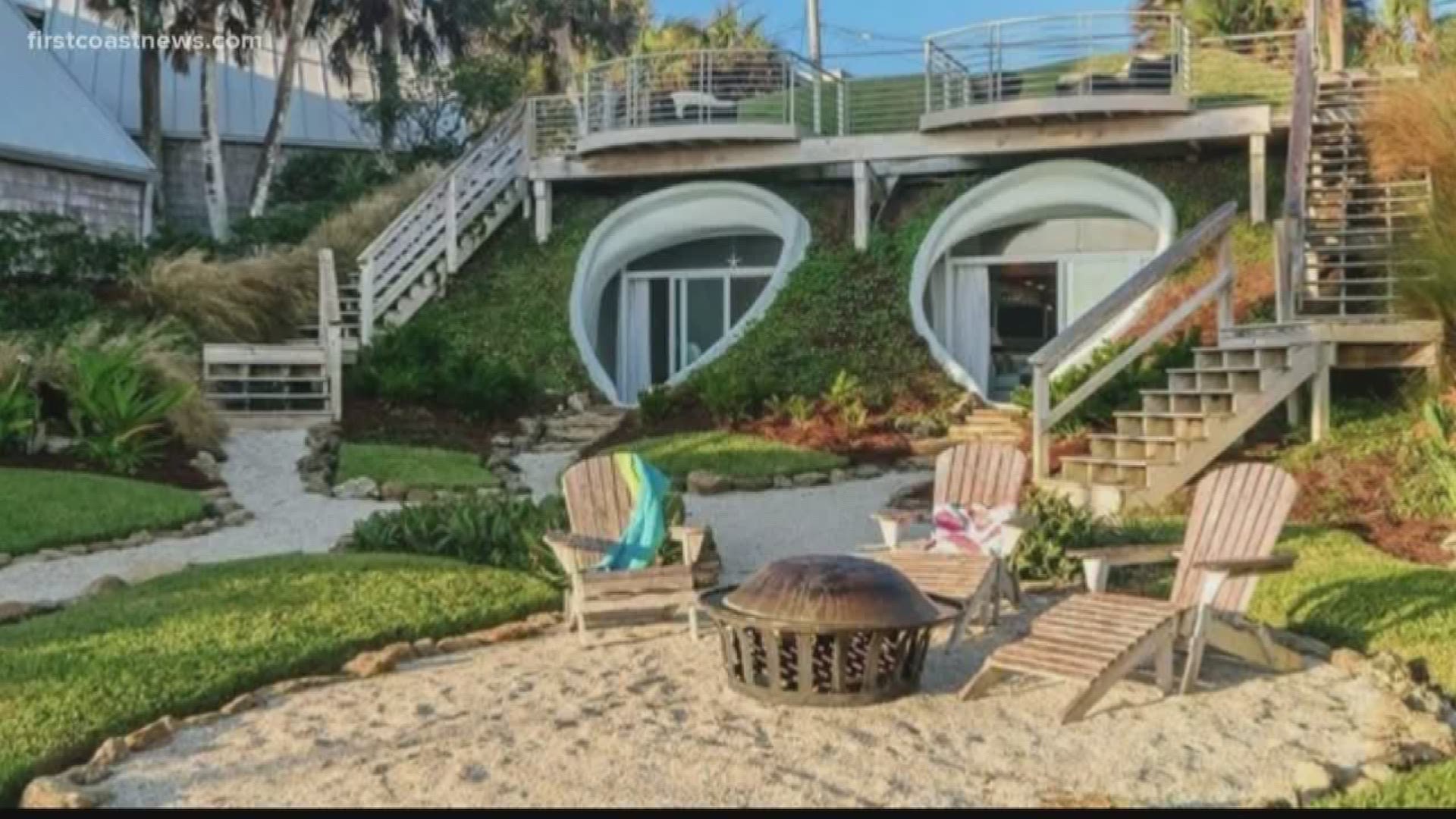 Have a few extra million lying around? The iconic 'Dune House' in Atlantic Beach is reportedly up for sale for a cool $1.85 million, according to a recent listing by Watson Realty.

The home, known affectionately as the 'Dune House', was designed by the late William Morgan has been one of Atlantic Beach's most interesting homes for decades.

The duplex dwellings were built into the ground with each residence taking the shape of an oceanfront sand dune a grassy roof.

Now, years later, the house is selling for the same price that it was listed for a decade ago.