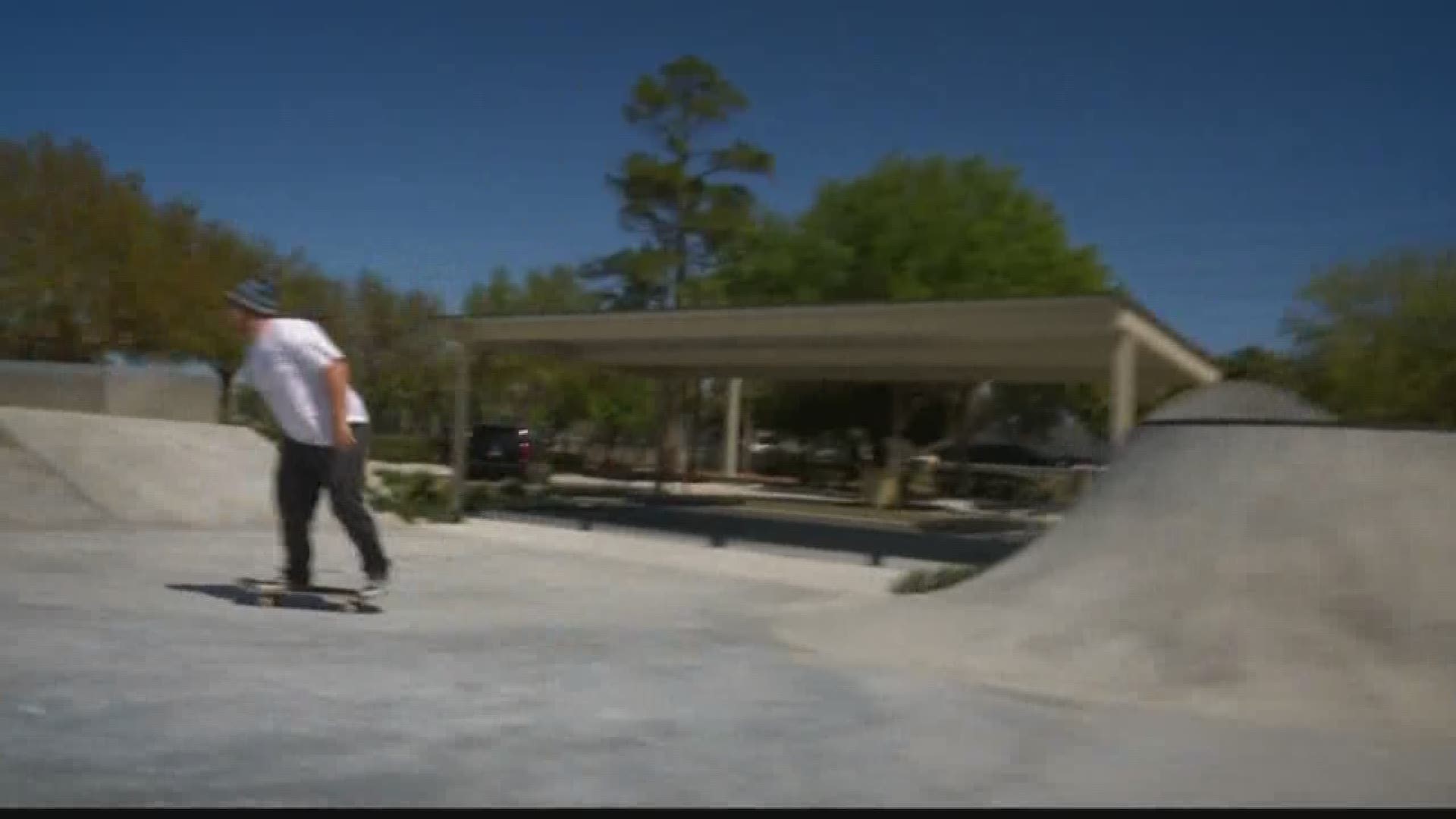 There's a new place for thrill-seekers on the First Coast.

Jacksonville Beach opened a brand-new skate park Thursday and it was all started with a simple question, by 12-year-old Hunter Aldridge, who just wanted to skate but didn’t have a park to go to.

“Me and my friends were talking like about skate parks during the meeting and I was like dang maybe we should have one here,” said Aldridge.

He said it started in Ms. Marry Phillips civics class at Fletcher Middle School. A homework assignment to attend a town hall meeting turned into a question for Jacksonville Beach Mayor Charlie Latham.

“Can we maybe have a skate park here, because the nearest one was in Kona or Atlantic beach?”

Three years later, it became a reality. On Thursday, Jacksonville Beach got its own skate park thanks to a boy’s question and a teacher’s faith in her students.

“I said you never know Hunter, I said you may be an old man telling your grandkids I can remember when they built this park,” said Phillips.

The park off South Beach Parkway is open from daylight until dusk seven days a week.

“Knowing that a bunch of kids will be skating here from now on like, making a difference in people’s lives, that’s sweet,” said Aldridge.