Every 40 seconds, someone in the United States has a stroke and the CDC says you’ll have a higher chance of survival if you get treatment fast. 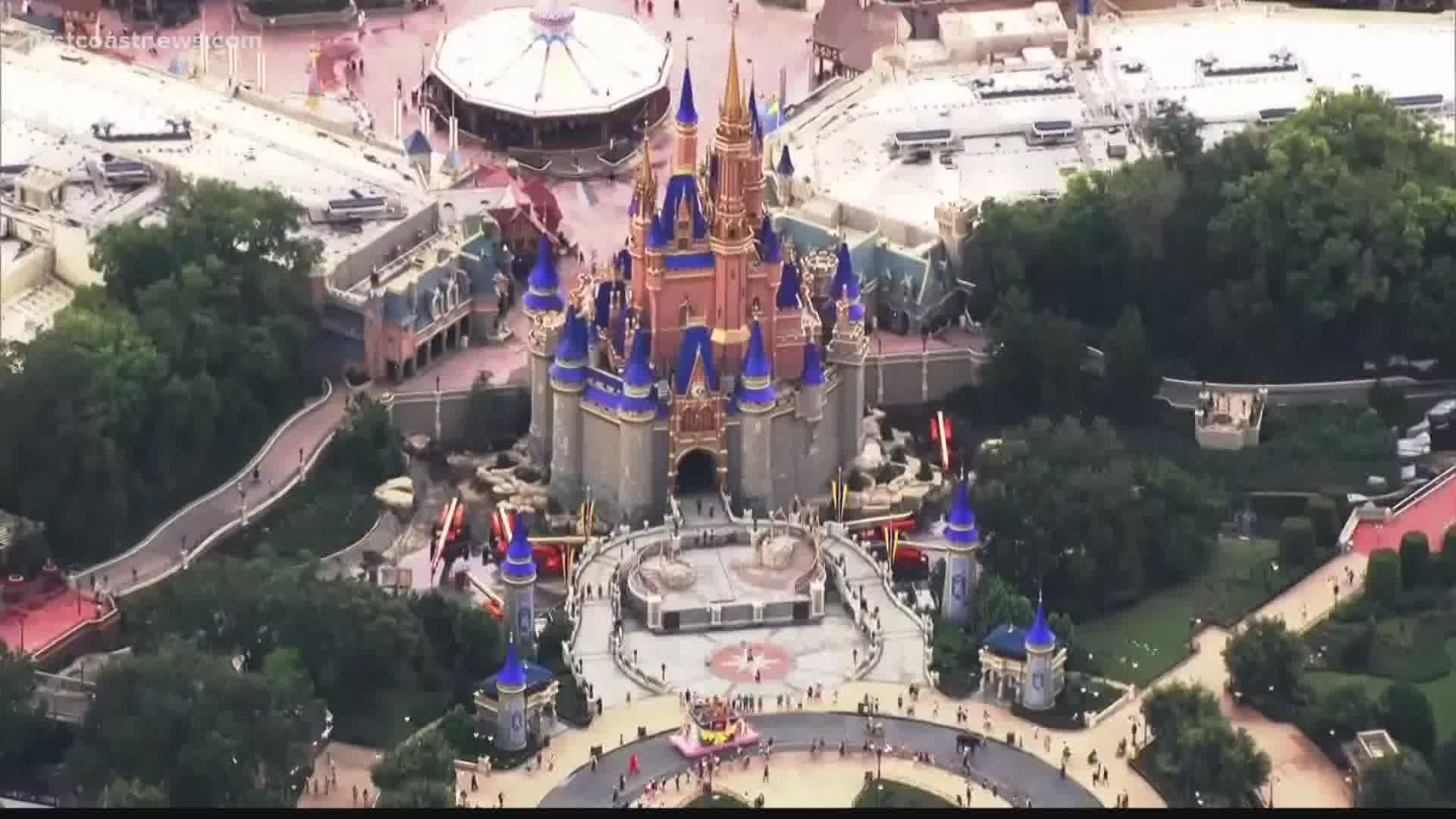 JACKSONVILLE, Fla. — Every 40 seconds, someone in the United States has a stroke, and the CDC says you’ll have a higher chance of survival if you get treatment fast.

A neurosurgeon at Baptist Health Jacksonville says a recent drug trial shows promise at helping stroke survivors recover and live full lives. With no time to waste, what if a stroke patient could get a treatment in the ambulance that could stop more damage from happening to their brain and give them more time to get into the operating rooms?

The "what if?" scenario could be reality soon. Mark Ridpath was able to experience a portion of that through a clinical trial.

He was 49 years old when he had a stroke during a family trip to Walt Disney World. They stopped overnight in Amelia Island and his family woke up to him unresponsive in their hotel room.

“I was that unresponsive that they thought I might have passed away," Ridpath said.

In the next half hour on #GMJ, hear from a #stroke survivor who was involved in a clinical trial for a new stroke treatment at @BaptistHealthJx. His stroke happened 3 years ago & he talked to me about how he is doing today. pic.twitter.com/bKLhamdbml

“My stroke was what they called cryptogenic in nature," said Ridpath. "There was no known cause. I was very healthy.”

He says this almost-vacation saved his life because he was taken to Baptist Health Jacksonville. While he was unresponsive, his wife agreed to enter him in a clinical trial for a stroke treatment. Baptist Health was the only hospital in Jacksonville involved in the trial.

Neurosurgeon Dr. Eric Sauvageau explains the blind trial gave a neuroprotective drug to certain patients and a placebo to others with the hopes that the drug would stop the blood clot in the brain from causing more damage while patients are being transported to hospitals or taken to ORs for more treatment.

“Maybe that would give more time before more important, permanent damage occurred," Sauvageau said. "So that would be an area that is really, really life changing.”

RELATED: 'I was shedding like a cat': Jacksonville mother credits mammogram with helping her fight against breast cancer

Ridpath survived. He was able to walk his daughter down the aisle and drop his son off at college. He still suffers from some side effects of the stroke, but he thanks the trial for keeping him alive.

“Very small price to pay to be functioning and be around the people who make life worth living," Ridpath said.

Sauvageau said the results of the study showed success and he has hopes that one day this can be utilized by EMTs.

"(A) patient has a stroke or looks like stroke symptoms. Then if you give them that drug right away (in) the field, then it stuns the brain prevents more damage to happen you can see how fantastic that would be," he said.

The first trial is complete, but Sauvageau says there is an extended trial that they will participate in to further study the drug.

About 1,000 stroke patients were involved in the first trial and 39 of them were treated at Baptist Health Jacksonville. 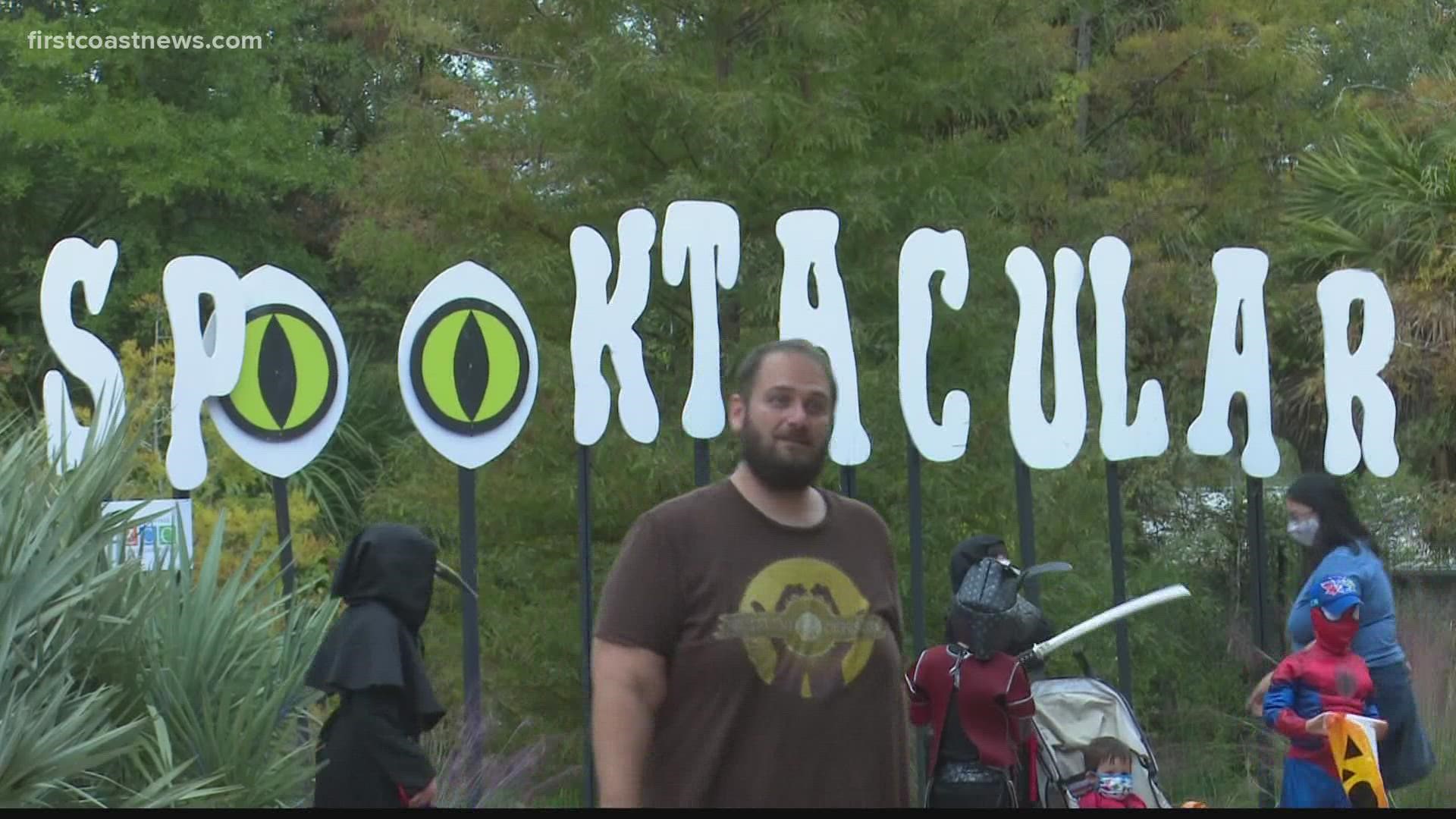