Many of Wanda Ratliff's details about her great-grandfather line up with information officials have released. 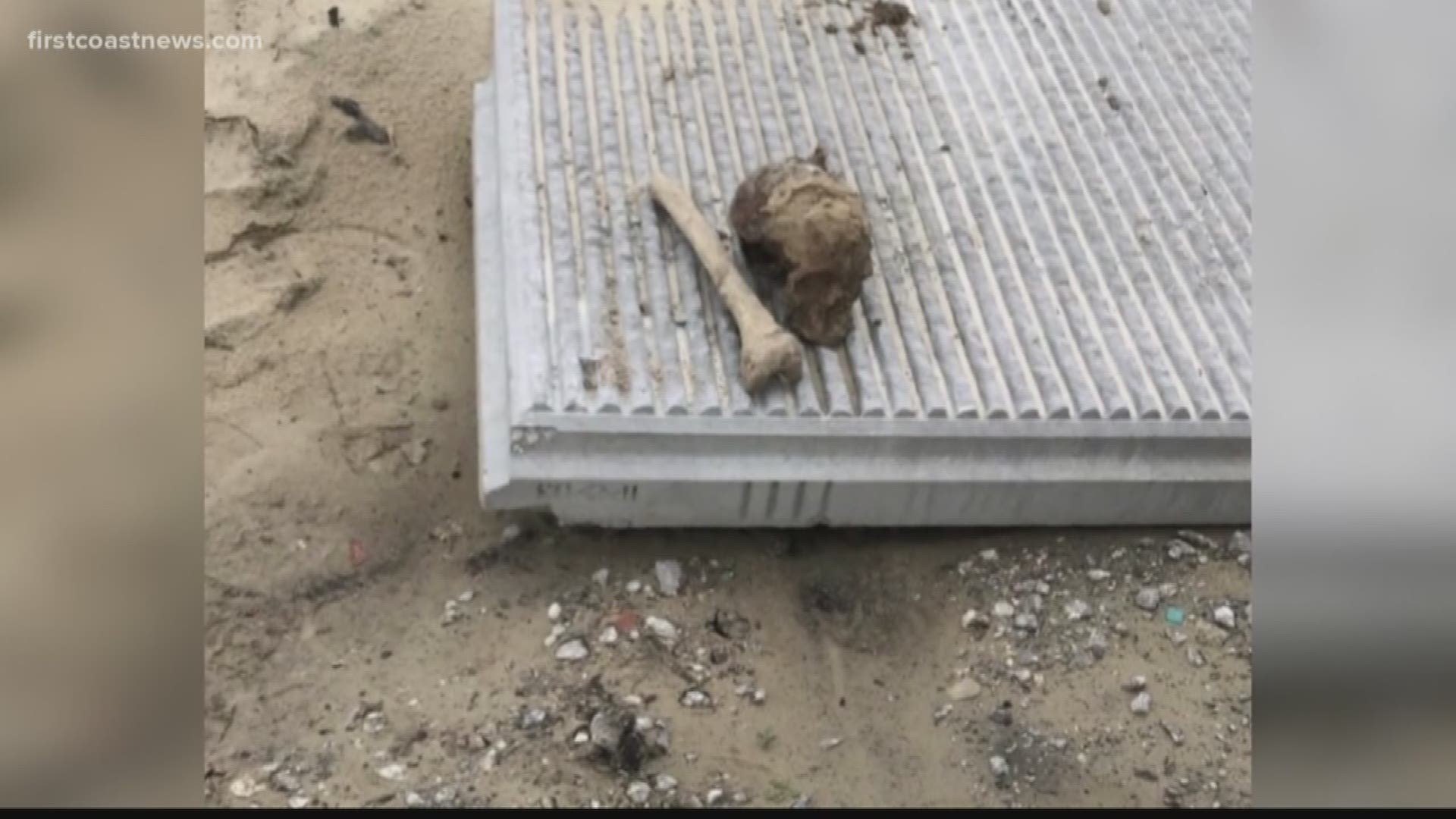 A Baltimore woman is convinced human remains unearthed from Eastport Road in Jacksonville are her great-grandfathers.

Wanda Ratliff never met her great-grandfather, Thomas Watson, but heard stories about him from her grandmother who she was very close with.

Ratliff says Watson is a World War I veteran who died in 1936 and was buried in an African American cemetery. These are all details that line up with information released by officials.

“It’s a good indication of this is the time period," said Jerry Holland, Duval County property appraiser. "This could very well be a person who is a relative of hers, and how significant that would be to get that history back to the family.”

Ratliff says her great-grandfather had a headstone for his grave, which officials say is uncommon for that time period. Officials have found one headstone in that cemetery.

“His wife was very proud and honored to give him a headstone,” Ratliff said. “She had to go and apply for it, and it took her a year to file an application for the headstone. I think she had to be proud.”

Ratliff has found a headstone application on Ancestry.com from her great-grandmother. On that application, the cemetery was listed as “No name” but listed in Eastport.

“To have a grave marker from this time period is someone that meant an awful lot to their family,” Holland said.

First Coast News passed Ratliff’s contact information off to agencies that have participated in this investigation. Ratliff wants to confirm this is her great-grandfather and give him a proper burial.

“He deserves to be reburied properly in a veteran cemetery with a flag,” Ratliff said. “If he was a veteran, he should be honored as such.”

The remains are currently being tested at Florida Gulf Coast University.