A family told First Coast News they came across a black bag on Utsey Road that had the bones and skull inside. 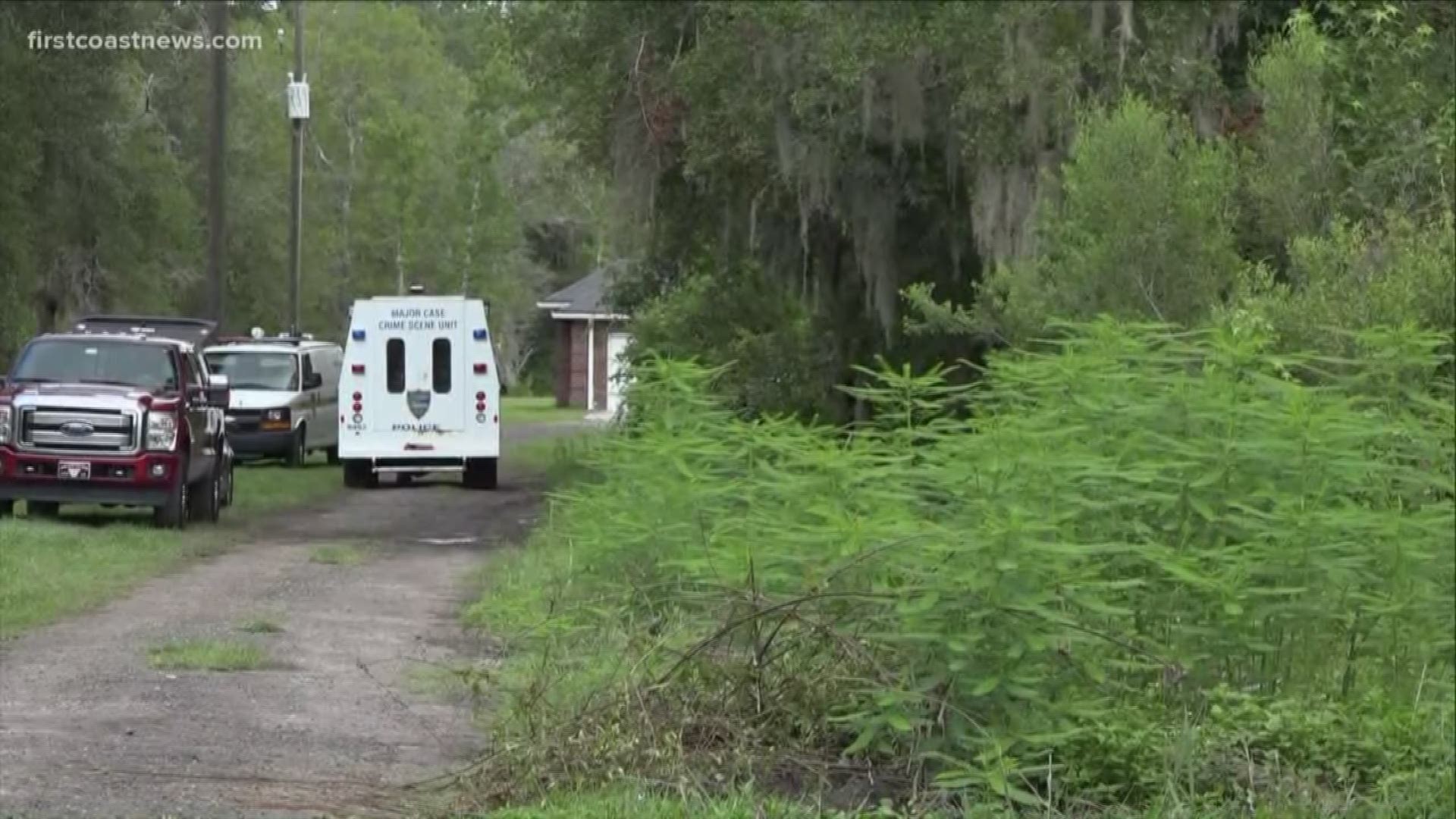 A man discovered human skeletal remains inside a bag Thursday evening in Northwest Jacksonville. Police will be sending the bones to a medical examiner's office for identification.

The Jacksonville Sheriff's Office received a call around 6:10 p.m. that an individual came across the bag while working in the woods off Utsey Road.

Shannon Whitman says her husband was just doing his job across the street from their house when he found the remains.

"He went over something and shot a skull out, immediately put the tractor in park, was like 'oh my gosh' and then called the cops," she said.

Her husband, Joseph Cummings, spent about an hour and a half with investigators after the discovery.

"When I glanced back to where the bag was at, that’s where I saw all the ribs, the leg bones, the femur, the rest were laying ten feet away from where my tractor was," Cummings said.

Police don't have any initial thoughts on the sex or identification of the remains and will send them to the medical examiner's office for further analysis.

An officer said the bones appear to have been out there "for a while," and were at one point wrapped up in a tarp.