DIY rape kits 'a serious concern' according to Attorney General

Ashley Moody joins a chorus of detractors who say DIY sex assault kits -- including one marketed under the name "MeToo" -- would not be admissible in court. 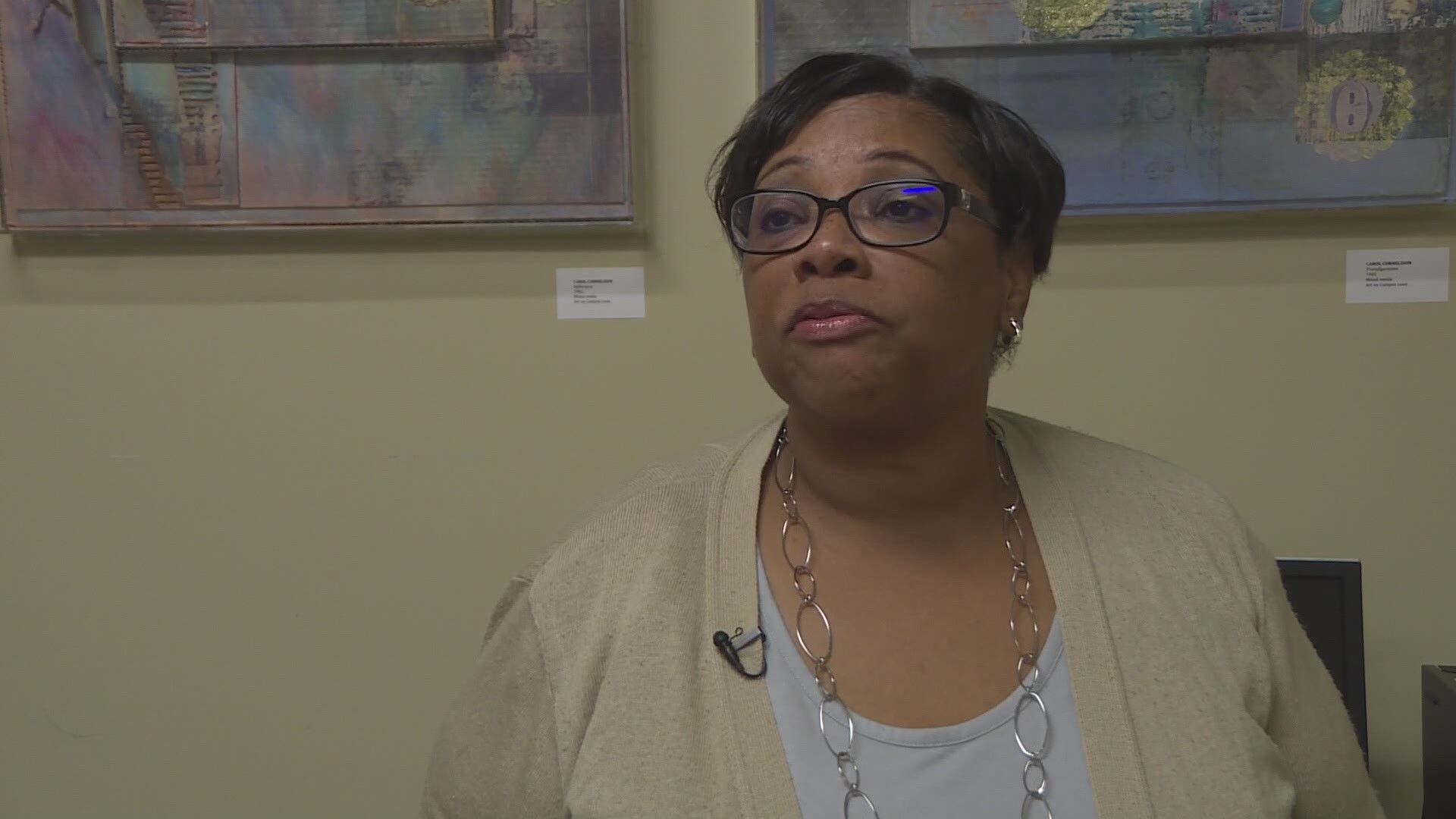 JACKSONVILLE, Florida — Florida’s Attorney General joined her law enforcement colleagues across the country Thursday to condemning the sale of Do It Yourself rape kits.

Attorney General Ashley Moody called the at-home sexual assault kits “a serious concern” noting they would almost certainly not be admissible in court.

The kits, one of which is sold under the brand name “MeToo,” are marketed as a safe and anonymous alternative to professional rape exams. They have been broadly criticized by law enforcement officials who say at-home testing kits would not be usable evidence in a criminal case.

Critics also observe that the kits cost money (one was sold for $40 a kit) whereas rape exams are typically free. Most states also offer free trauma counseling and pregnancy/STD testing, which can help victims even when no criminal case ensues.

"The at-home rape kits are very misleading," Sheila Spivey, senior director of the University of North Florida's Department of Diversity Initiative said. "It provides false information regarding the ability to use those kits within our criminal justice system."

During her Thursday announcement, Moody said, “Victims of sexual assault need to know they have the right to be examined by caring medical professionals and remain anonymous as a non-reporting victim. … At-home kits raise all sorts of chain-of-custody and evidence integrity questions and I cannot think of a scenario where a judge would allow these kits to be admissible in a criminal case.”