Because Brown’s conviction was reversed earlier this year, she is asking that the $42,272.57 she has paid in forfeiture be returned. 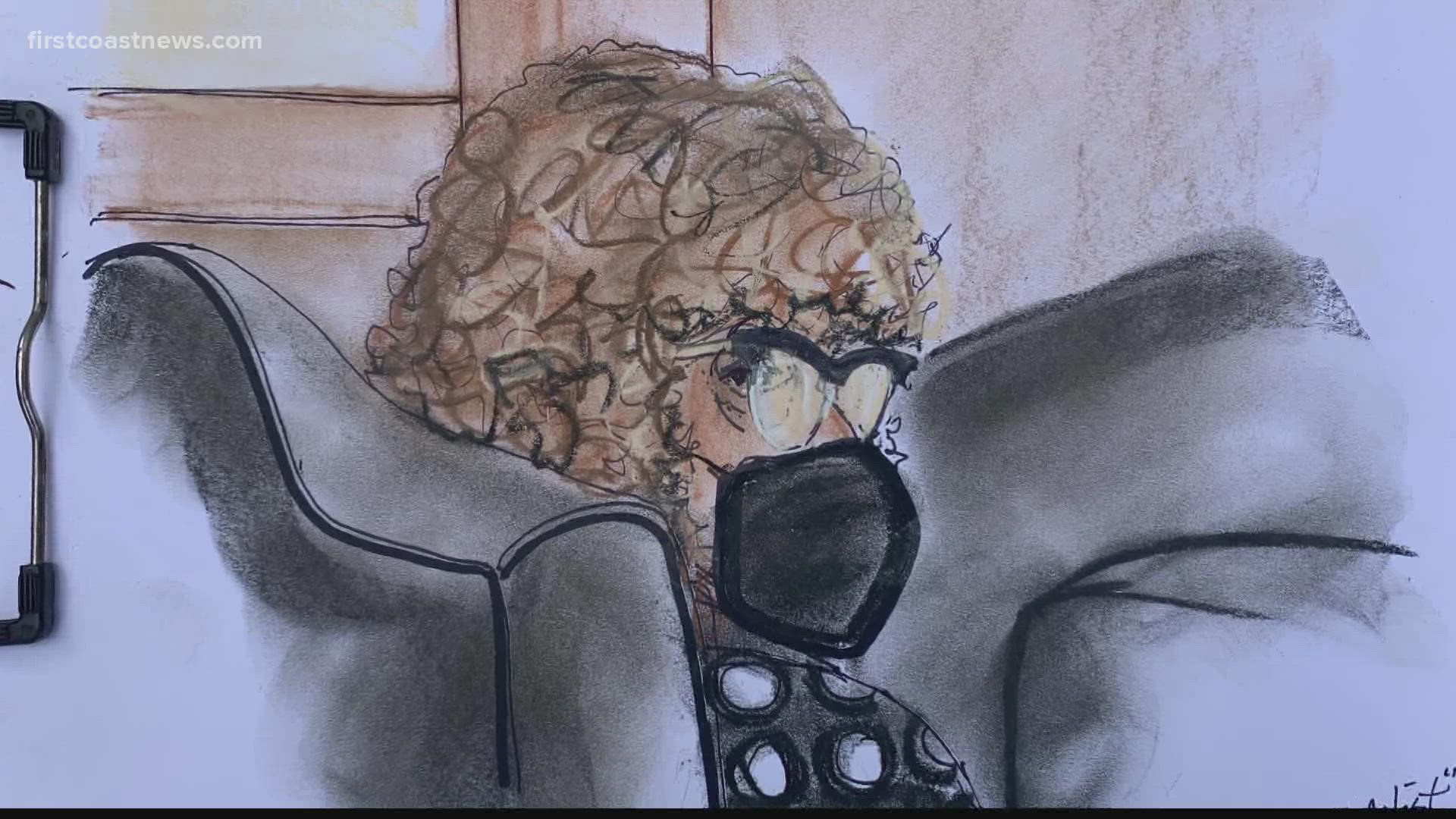 A motion filed Friday is requesting that “all monies taken by the government” be refunded to former U.S. Congresswoman Corrine Brown following the reversal of her original conviction earlier this year.

Brown was convicted in 2017 on 18 counts stemming from what prosecutors said was a sham charity that she used as a personal slush fund. That conviction was reversed in May by the 11th Circuit Court of Appeals, which said the trial judge improperly removed a juror who said he was being guided by “The Holy Ghost” during deliberations.

Brown was sentenced to five years in prison. She served a little over two before being released in April 2020 due to her age, COVID and unnamed health concerns.

Because Brown’s conviction was reversed, she is asking that the $42,272.57 she has paid in forfeiture be returned. She says she needs to pay for her defense attorney. She said she's spent over a half-million dollars on her defense.

“It would seem to be a self-evident proposition that when a judgment has been appealed and the judgment has been vacated that the Government could no longer restrain either the defendant personally or her assets which had been seized and held under that judgment," the motion said.

Additionally, Brown is asking for a refund for the $1,800 special assessment payments she made.

During her last court appearance, prosecutors announced that Brown will be tried a second time for alleged conspiracy, tax evasion and fraud.

U.S. District Judge Timothy Corrigan agreed to continue the trial until the February trial term. No specific date has been set.

You can read the full motion below.