It’s already illegal in Florida to release ten or more balloons in twenty-four hours. If the ordinance passes next month, it would go into effect immediately. 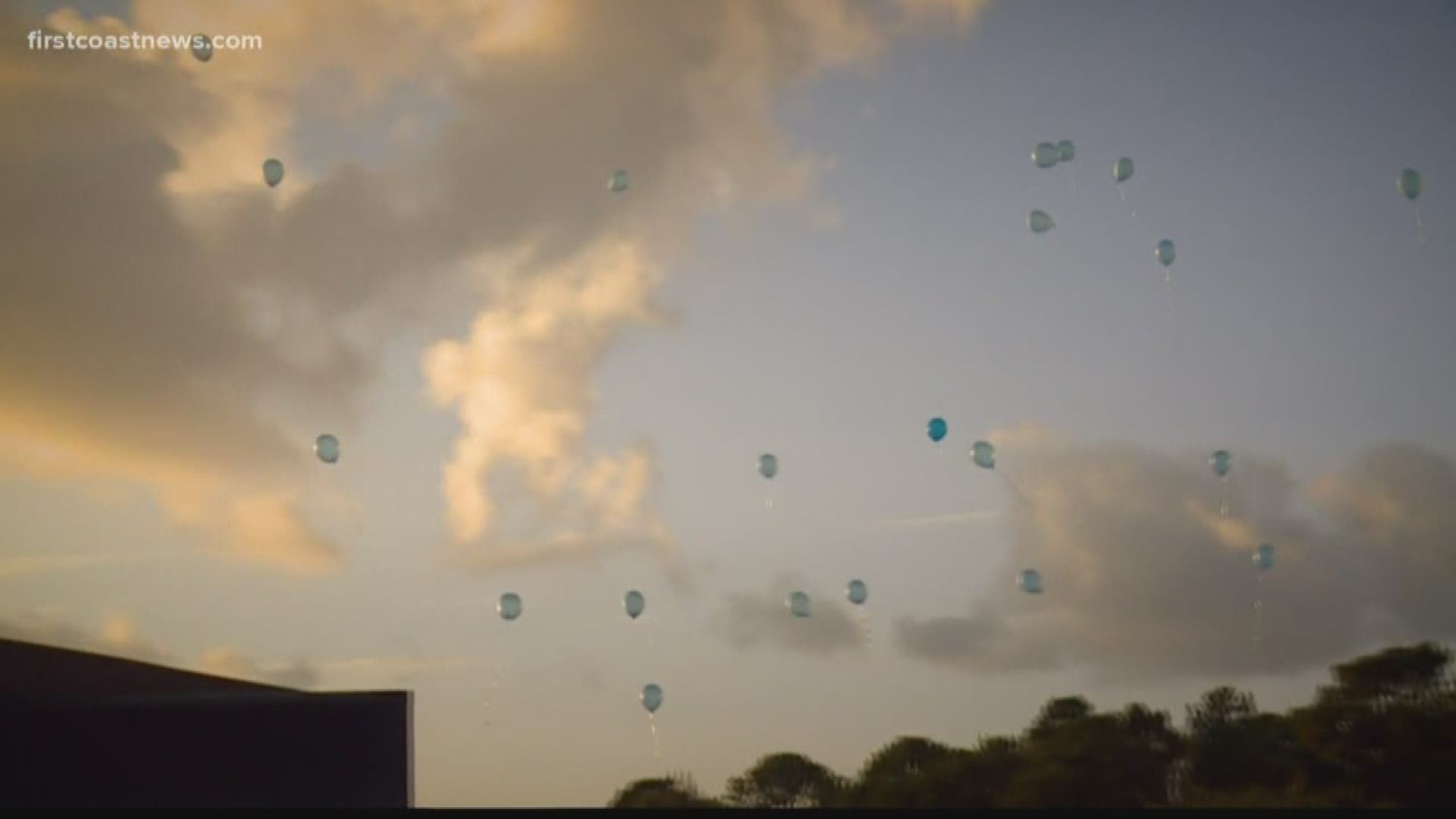 After a tragedy, an accident, a crime or vigils to honor the victims often include a release of massive numbers of balloons.

People have been releasing helium balloons, in celebration and in sympathy, for decades. But after they float away, those balloons turn into trash and often wind up harming wildlife.

Now, there's a new proposal to stiffen the penalties for releasing balloons and paper lanterns in Atlantic Beach.

There’s only one place for a balloon or lantern to go once released, and that’s down. In an effort to protect the environment and animals, Atlantic Beach is hoping to pass a ban on balloons and lanterns being intentionally let go.

Anne Marie Moquin is the founder of Beaches Go Green, a clean-up group in Atlantic Beach.

“A lot of people don’t even realize that releasing a balloon or lantern is litter,” she says. Moquin has seen first-hand the danger balloons and lanterns cause for animals like turtles and birds. “They’ll ingest them, it’ll block their digestion tract. Some animals get caught up in the strings.”

For animals like turtles who eat jellyfish, popped balloons can look just like a floating meal. Instead, it can turn deadly.

It’s already illegal in Florida to release 10 or more balloons in 24 hours. If the ordinance passes next month, it would go into effect immediately.

For intentionally releasing balloons people will face a $250 fine or up to $1,000 for each offense.

Though popular for groups celebrating or mourning a loss, the ordinance states concerns about the negative environmental impact releasing balloons and lanterns have on local communities and wildlife.