Mayor: Atlanta will no longer accept ICE detainees at the city jail. 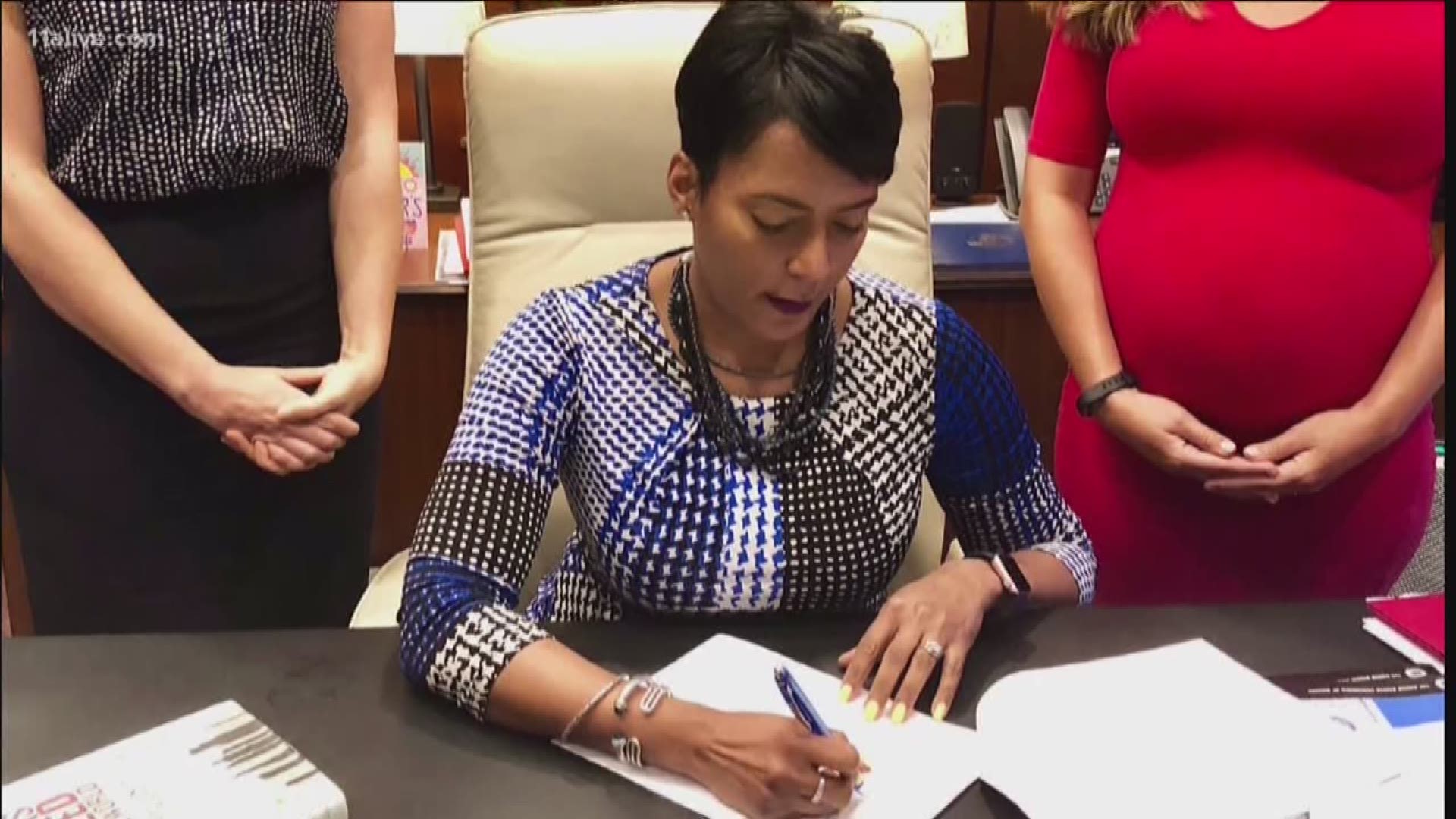 “We will no longer be complicit with a policy that intentionally inflicts misery on a vulnerable population without giving any thought to the fallout,” Lance Bottoms said. “As the birthplace of the civil rights movement, we are called to be better than this.”

Since then, Lance Bottoms said several ICE detainees have been removed from the jail with approximately five people still held.

She said the city will issue a formal request for ICE to remove all detainees from the jail as soon as possible.

Today’s move was recommended by a task force assigned to review the city’s immigration policies in response to President Donald Trump’s “zero-tolerance” policy that divided immigrant families at the Southern U.S. border.