'At least we got our foot in the door' | New Greensboro restaurant explains struggles, silver linings of service during COVID-19

Machete, a Greensboro restaurant, held its grand opening one week before the coronavirus hit our state. The owner said they've had to pivot and adjust. 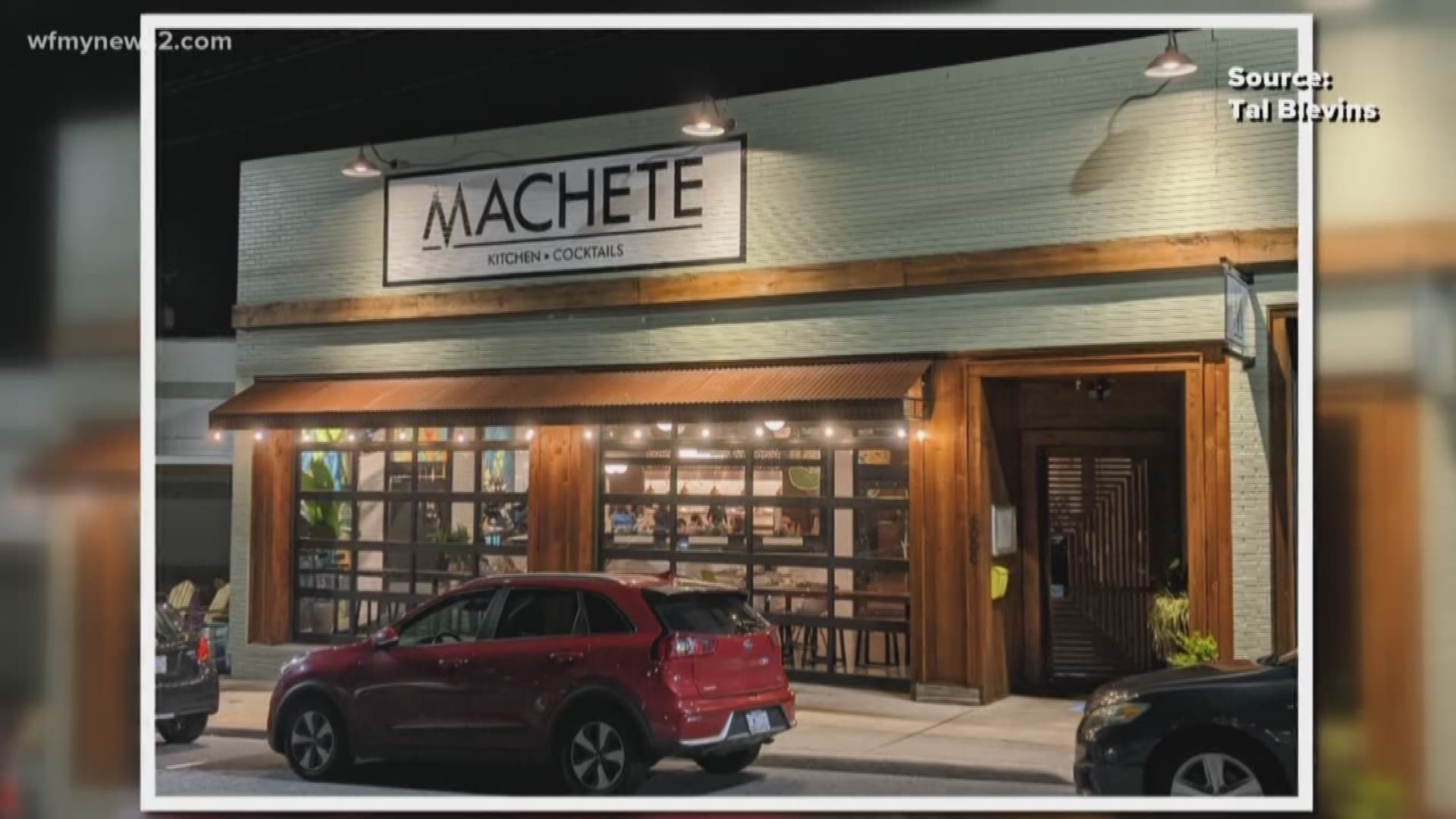 GREENSBORO, N.C. — It's nearly impossible to find a restaurant not struggling right now. Many are relying on take-out and delivery to stay afloat.

One of those places adjusting to the times - Machete, a supper club turned restaurant that opened last month, only a week before the coronavirus crisis closed dining rooms across our state.

"I think we figured out when the absolute worst time to open up a restaurant would be," he said, "The great thing at least, a silver lining, we got our foot in the door."

Blevins says Machete has had to adapt and change.

"We weren't even thinking about being a takeout restaurant. We had no takeout plans - we were a dine-in experience," he said, "We had to pivot super quickly."

Blevins says they had to let go of most of the staff. Those still on are focused on creating the dishes and takeout.

Despite a sharp decline in business from week one, the team at Machete is working to stay positive.

"We've been really happy with the community. Even though our business is down 70, 80 percent since we opened up, the week when we opened up - we are still getting quite a few takeout orders. People are coming to support us, and the great thing is people are still tipping really well," he said.

Some nights, he says some dishes will even sell out!

"I'll post our menu and I'll post some of the pictures of the food that we are offering that night and usually I find the thing that I post is the thing that sells the best," Blevins explained.

Blevins hopes if there's anything good that comes from all this, it's a new focus on all things local.

Machete, along with countless other local restaurants, has been mentioned in a popular Facebook group called "Greensboro Takeout." Other cities in the Triad have similar pages - such as one called "High Point Food Mob." 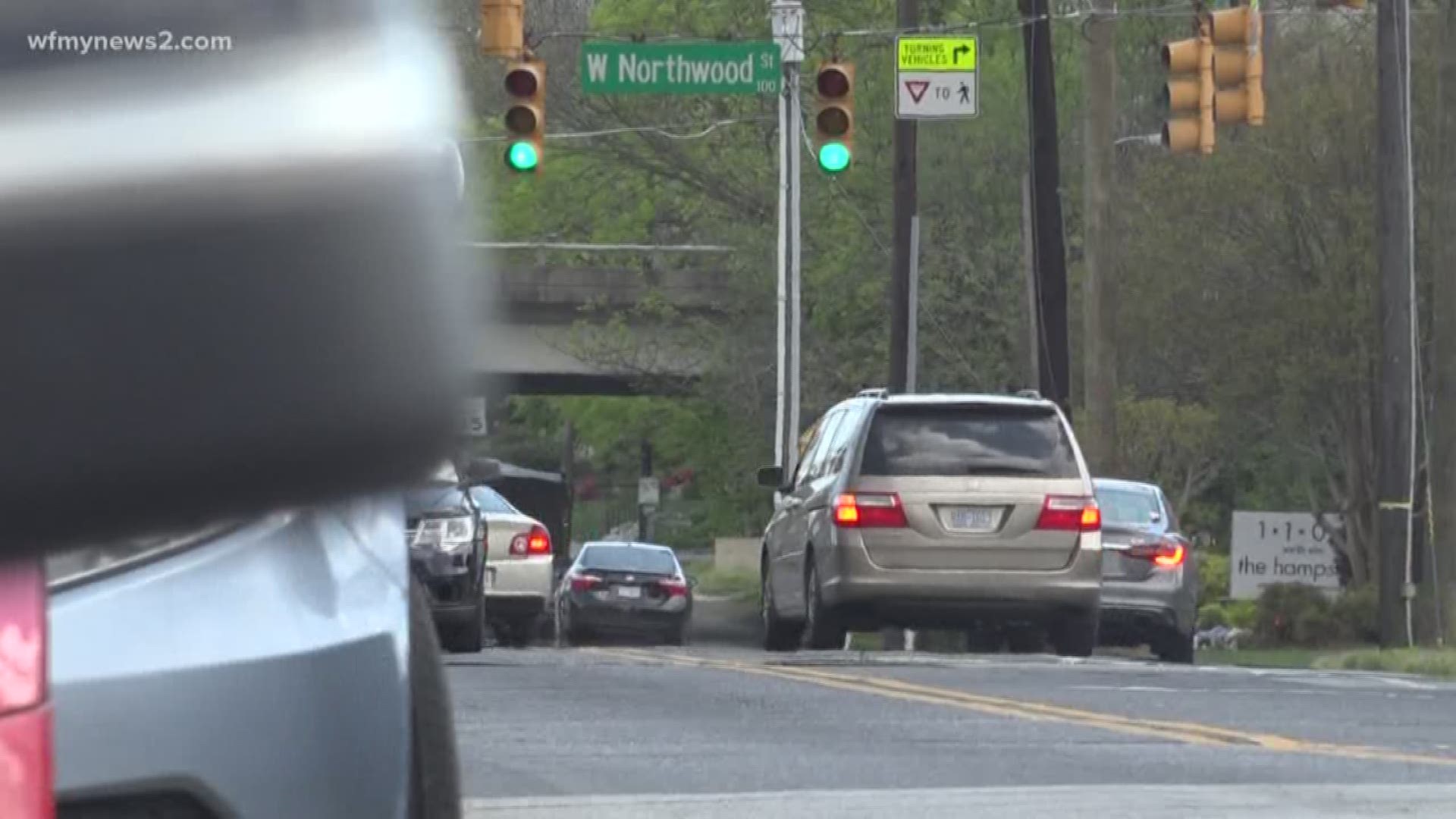 RELATED: 'Only one person should be on the bridge at a time' | COVID-19 signs now posted at Lake Jeanette 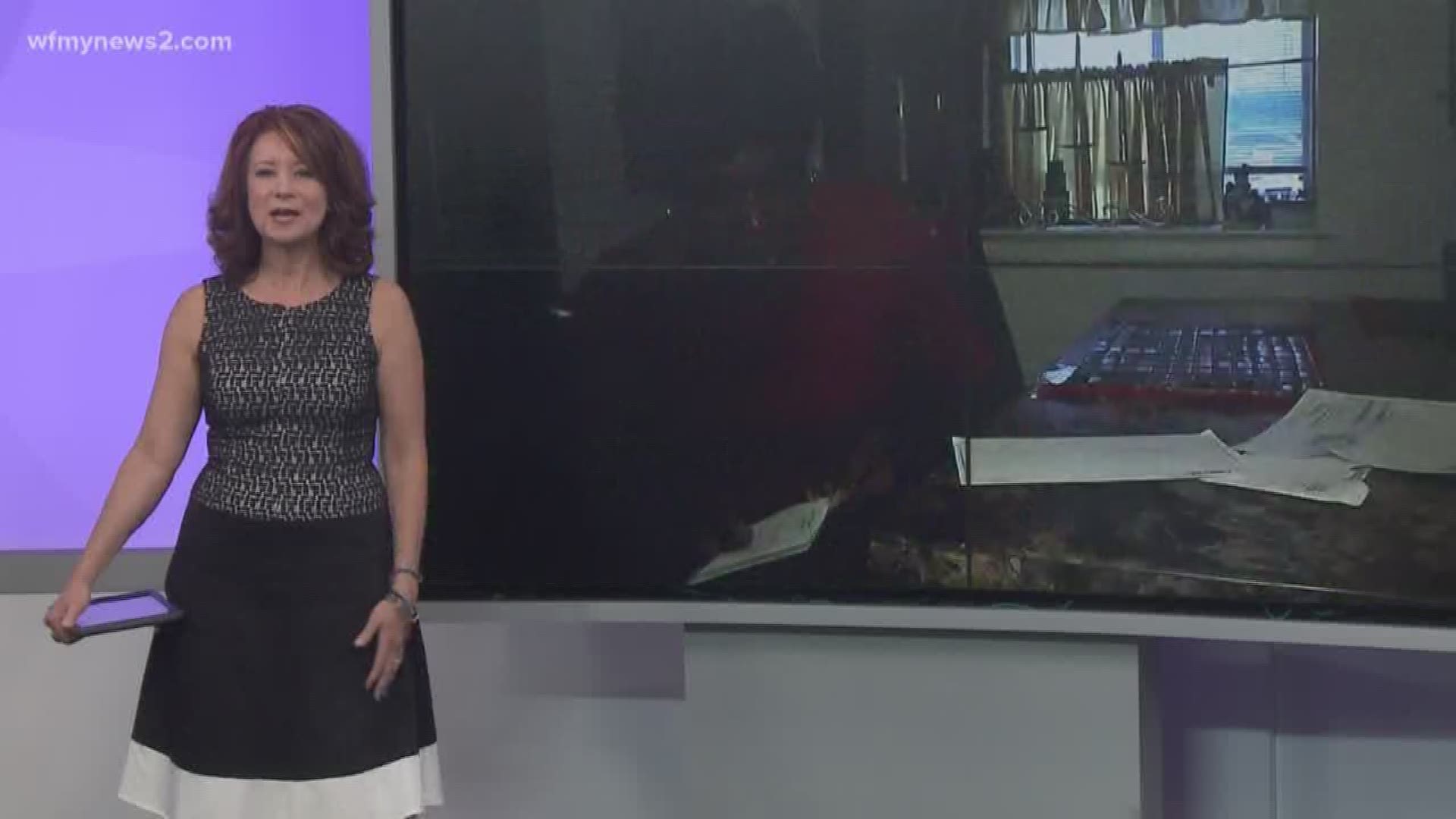 RELATED: Prepare for a rough but crucial coronavirus week ahead

RELATED: ‘I call myself the nurse at the door’ | Nursing assistant welcomes cancer patients in new way

RELATED: 'We're going to hit the ground running' | Nursing students graduating in May will help on front lines of coronavirus pandemic 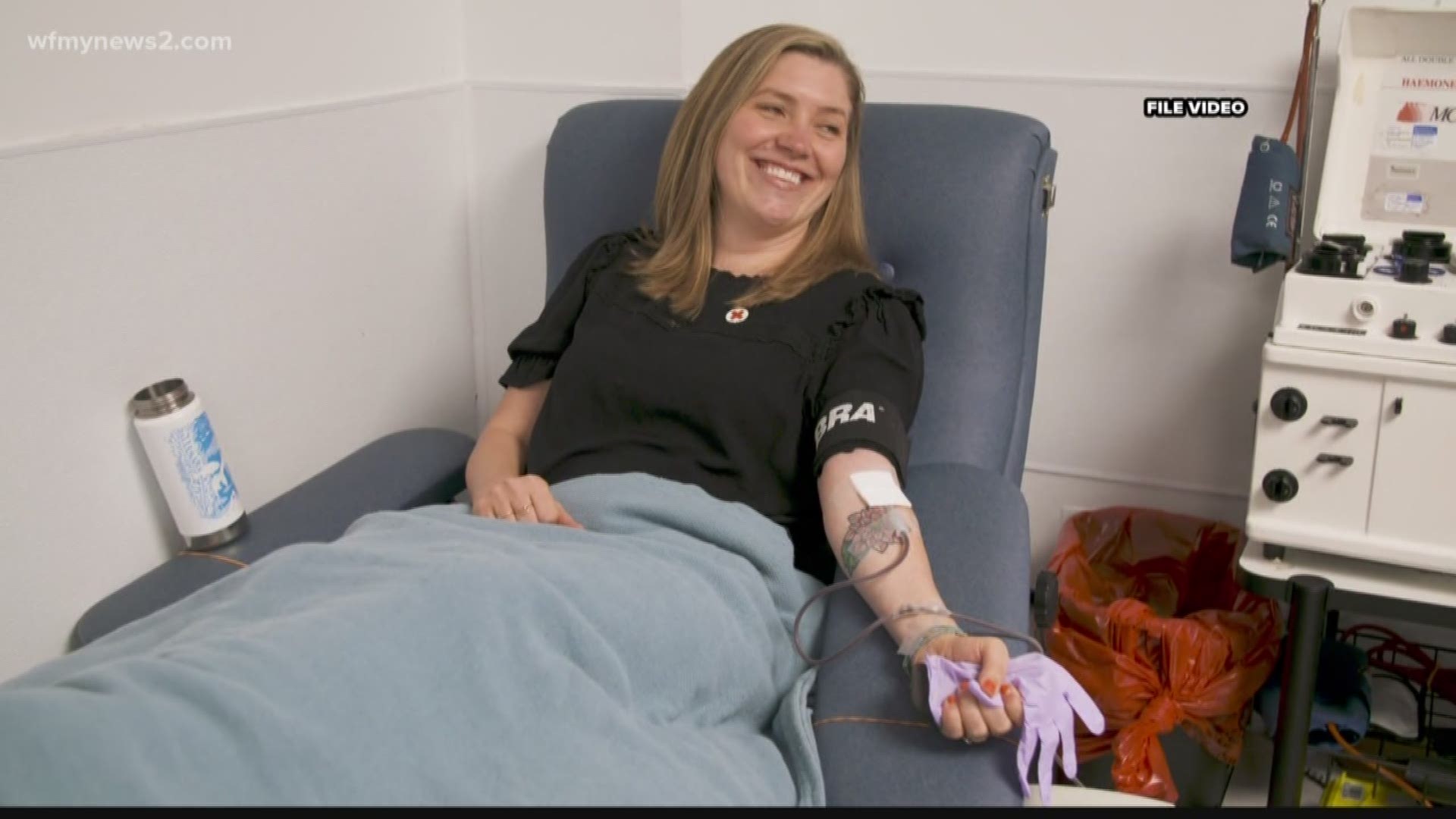