As Seen On Tv

The fire destroyed sections of the Village Green Motel on Mullen Way in Brewer. 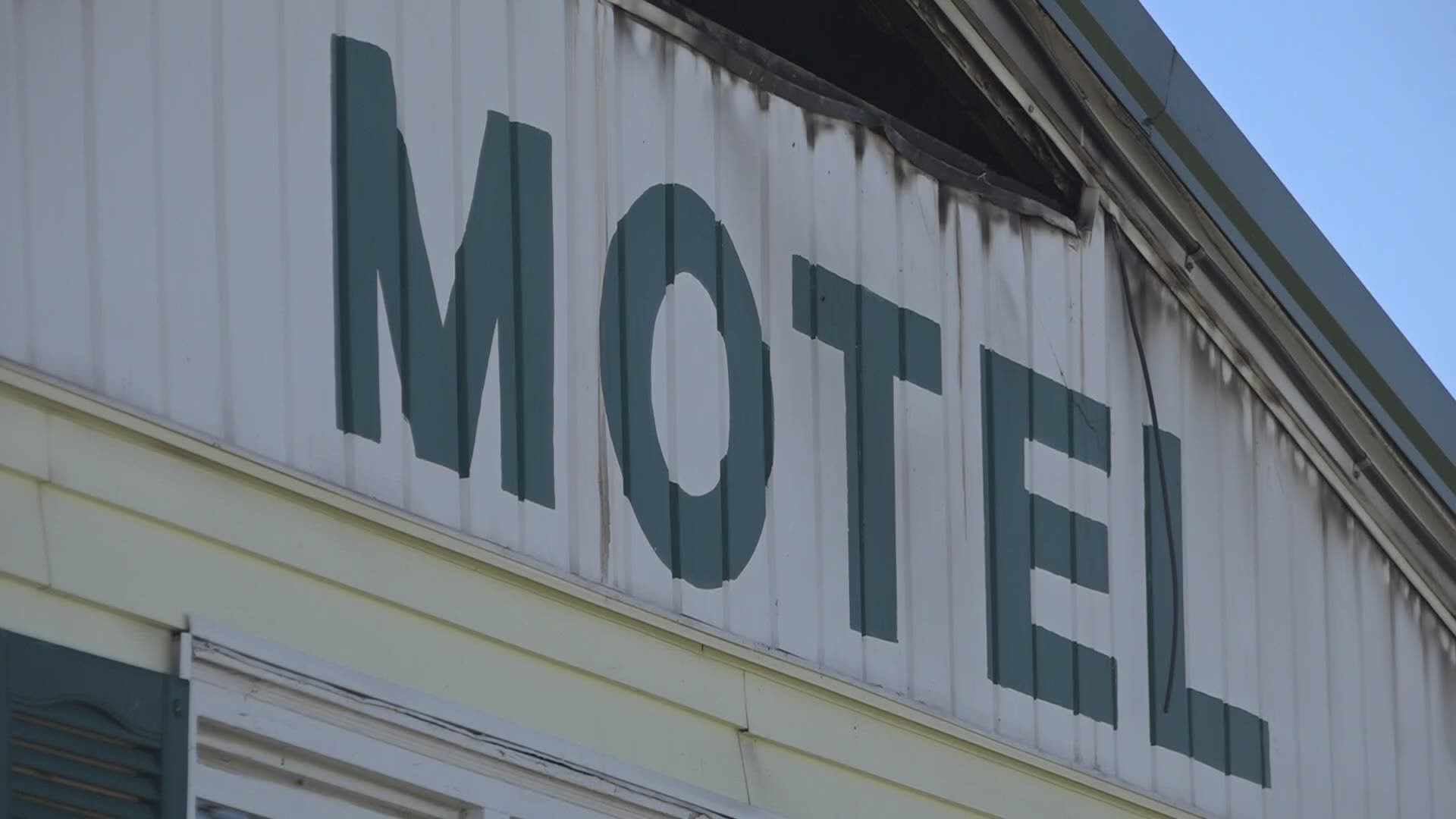 BREWER, Maine — A fire in Brewer badly damaged a motel over the weekend.

Officials say multiple fire departments responded to the Village Green Motel on Mullen Way. The fire has since been put out.

Owner Huei Lin said there were no injuries to anyone staying at her motel.

“I feel very sorry for the people that stay here, these are their apartments, they live here," Lin added. “There are very many wonderful people here, I’m just heartbroken for them.”

Unlike most motels or hotels, many people staying at the Village Garden Motel rent rooms for weeks, months, or even years at a time, according to Lin.

She went on to explain that the motel serves as a nice community for those staying for extended periods of time.

According to the Red Cross, 21 people were displaced because of the fire. Many spent the early hours on Sunday at the nearby Brewer Auditorium for shelter.

“We gave them financial assistance for lodging and some needs, we gave them comfort kits and some blankets to help get them started," Simas added.

Because many people were living at the motel, finding temporary lodging was a priority Simas said. The Red Cross helped many motel guests find new rooms to stay in. By Sunday afternoon, every person displaced was assisted.

“We can help them at least get started, so they have a quick path," Simas said.

In the coming days, Red Cross caseworkers will check in on those displaced because of the fire to make sure they have found proper lodging, make sure people have their proper medication, and that their mental health is okay.

An official from the Brewer Fire Department said an update to the investigation could come as early as Monday.

RELATED: Portland PD defends itself after video causes a stir on social media