Arrest report: Suspect was taken to hospital after being beaten by former JSO officer with taser

The officer reached over two other officers and struck the victim on the head numerous times. 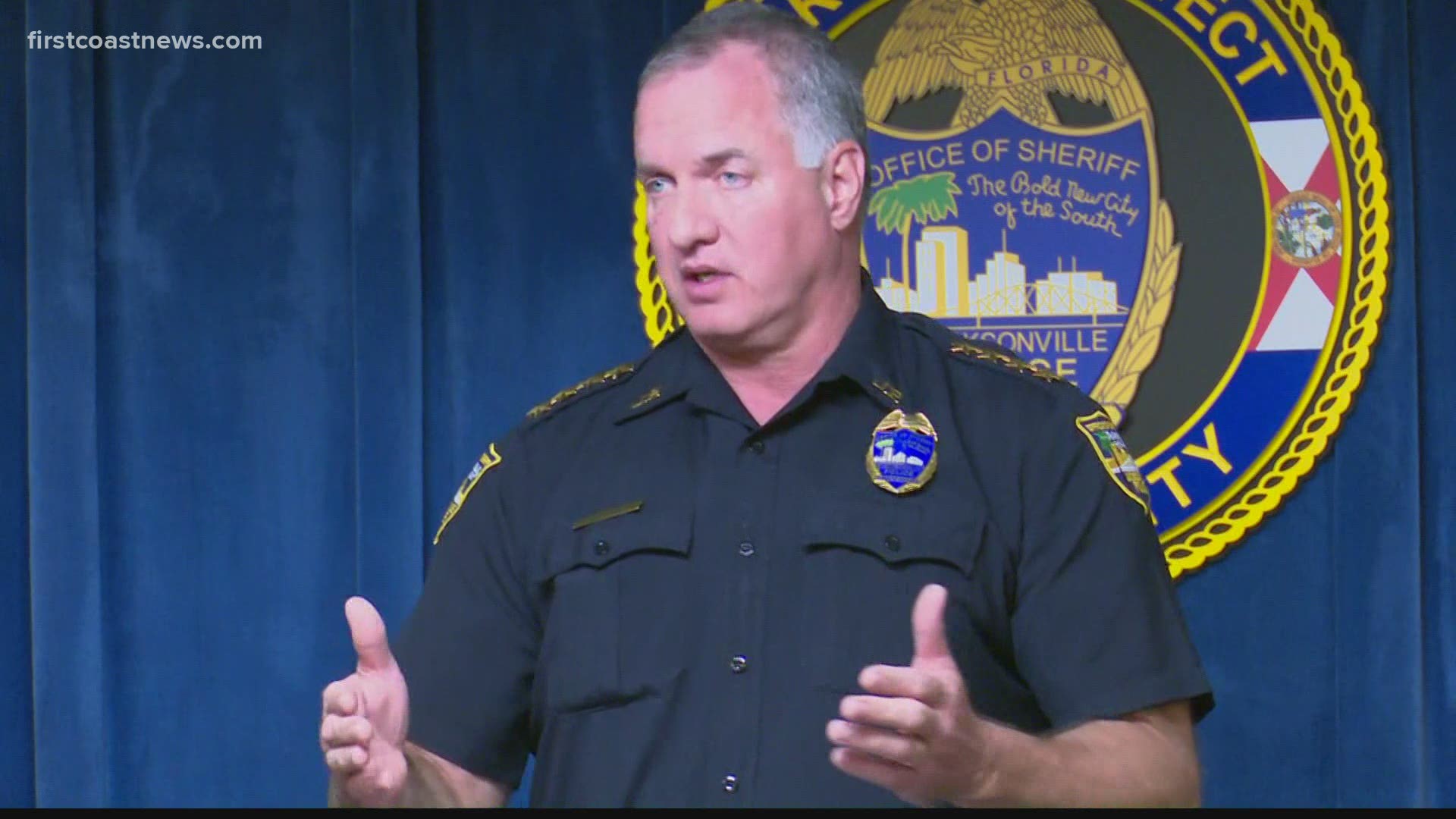 JACKSONVILLE, Fla. — Arrest documents reveal the suspect who was beaten and spat on by a former officer with the Jacksonville Sheriff's Office had to be transported to the hospital due to his injuries on his head and face.

In a news conference on Nov. 13, JSO Undersheriff Pat Ivey announced charges against Matthew Alimurung, 32, for second-degree felony aggravated battery with a deadly weapon and public servant falsifying a document.

During the incident that happened on March 29, Alimurang was working a vehicle pursuit where the suspect had rammed into a police car.

While officers were taking the suspect into custody and attempting to remove him from the vehicle, Alimurang reached over two other officers and struck the victim on the head numerous times, according to an arrest warrant affidavit.

"Alimurung used his taser as an impact weapon to the suspect's head and face region," Ivey stated.

Once the suspect was in custody, the footage showed Alimurang walking up to the man and spitting in the direction of where the victim was lying, the arrest report states.

The undersheriff said that the use of force during the incident was outside of the agency's protocols.

During a review process following the incident, JSO found that Alimurung's use of force was not accurately documented and the paperwork he filled out contradicted what the body camera footage showed.

The suspect told investigators that he had received injuries to his head during his arrest and was transported to a local hospital for treatment before being booked into jail.

Alimurung has resigned from his position within the agency. He was employed with JSO for five years.

Authorities said the body-worn camera footage is still not being released to the public due to the ongoing criminal investigation.