The suspect had a gun as he tried to get into a unit in The Plantation apartments and was shot twice by a JSO detective, Chief T.K. Waters said. 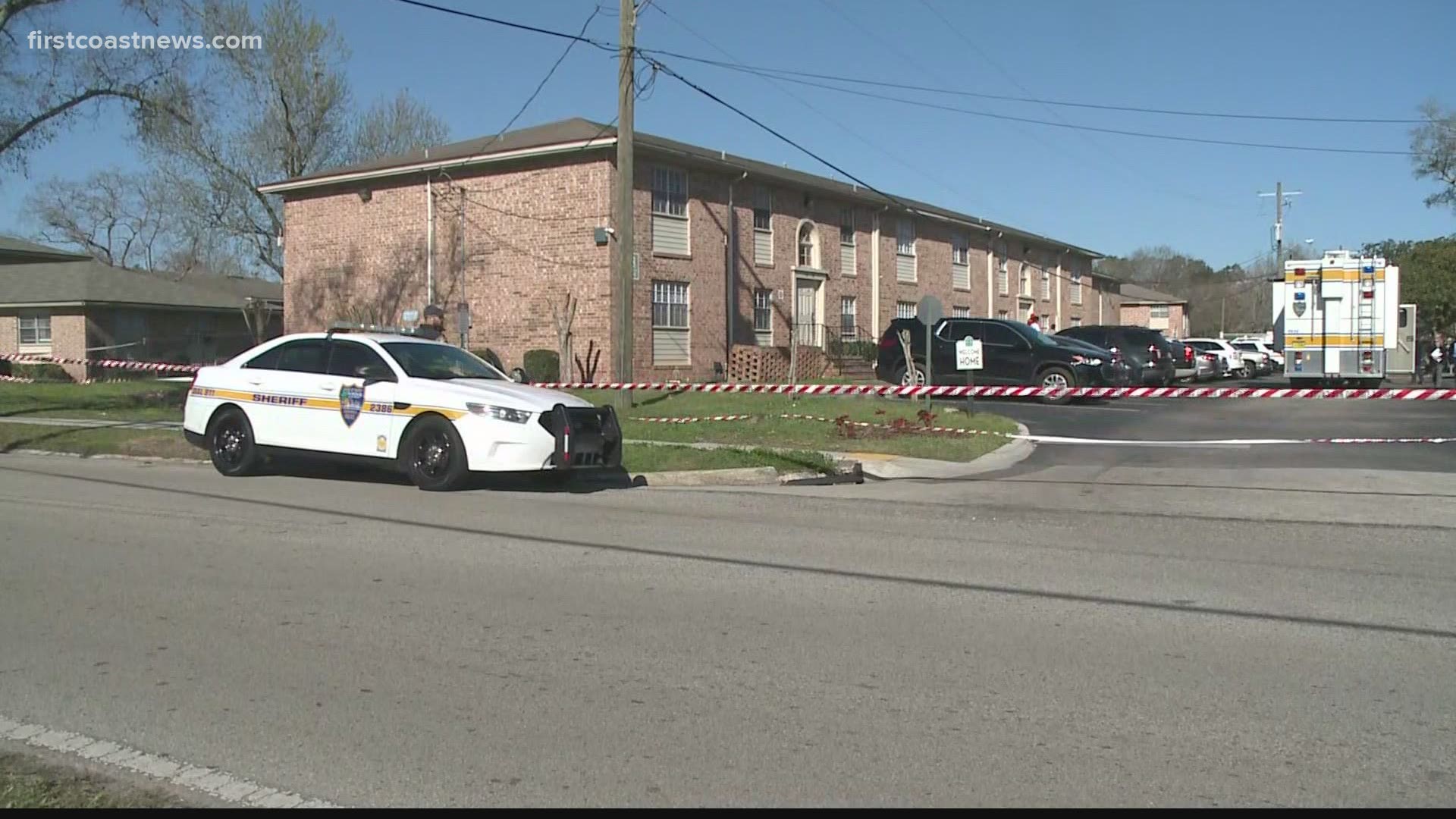 The 37-year-old armed robbery suspect shot early Sunday by a Jacksonville detective has died, according to the Sheriff's Office.

Detectives were conducting a surveillance operation early Sunday in the 7000 block of South Old Kings Road after a series of armed robberies. Just before 6 a.m. detectives learned of another robbery nearby and spotted Neal running past their car. Detective Joseph Bennett was one of those in the chase, yelling "Police! Stop! Police!" several times, Chief T.K. Waters said.

The suspect had a gun as he tried to get into a unit in The Plantation apartments and was shot twice by Bennett, Waters said. The Smith & Wesson handgun recovered by police at the scene was reported stolen in 2020.

This was Bennett's first officer-involved shooting, Waters said. He has been with the department 12 years. Neal's last local arrest was in 2014 on a charge of making a false statement to obtain or increase unemployment compensation benefits, Duval County jail records show.

Neal was the first officer-involved shooting for the Sheriff's Office this year. Last year four suspects were shot in the same time frame, according to Times-Union records. Of the 14 suspects shot by Jacksonville police in 2020, nine died including one ruled self-inflicted before being struck by officers.