City Public Works director admits some trimming was severe but said most were done appropriately. 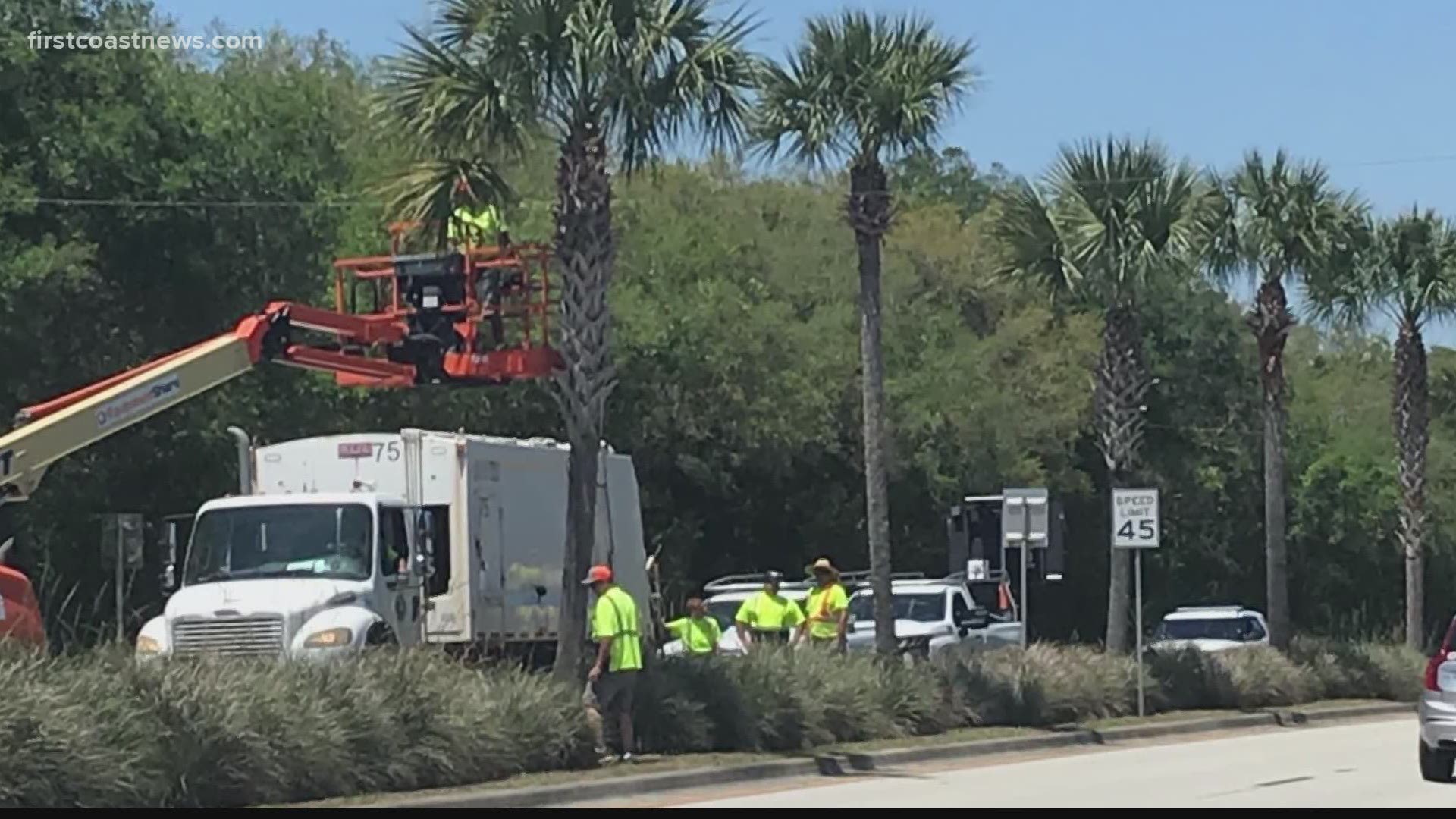 City crews trimmed hundreds of palm trees along the beach road as well as the main A1A thoroughfare.

A viewer contacted first Coast News, worried the drastic cutting would hurt the trees and waste taxpayer money. The viewer was shocked to see how many of the fronds on each tree were trimmed.

Lippi said trees need those still-living fronds for nutrition, to keep pests away and for strength. He said the fronds on the tops of the trees are the newest growth, and they are the most susceptible to breakage.

"And if the top breaks during a storm, you’ve killed the palm," Lippi noted, "because that’s connected to the growth bud."

"We absolutely do need to cut the trees," Tredik said. "We have a contract with the Department of Transportation (DOT) to maintain the right of way."

He explained the city trims the palm trees every year.

"If fronds start falling, if seed pods start falling on the road and create a safety issue, we’d be in violation of our contract with DOT," Tredik noted.

He said most of the trees were trimmed to maintain a bushy top, but First Coast News pointed out that many palms have just a few fronds left.

"Some of these trees are definitely a little bit more severe than I would have like to see, and we’ll work on that in the future," Tredik said.

As for the issue of wasted taxpayer money, the public works director says the city did not hire another company but used city staff, and the trimming has to be done.