An estimated 2,000+ Internet Café workers are facing layoffs as the City of Jacksonville works to shut down these businesses across the First Coast. 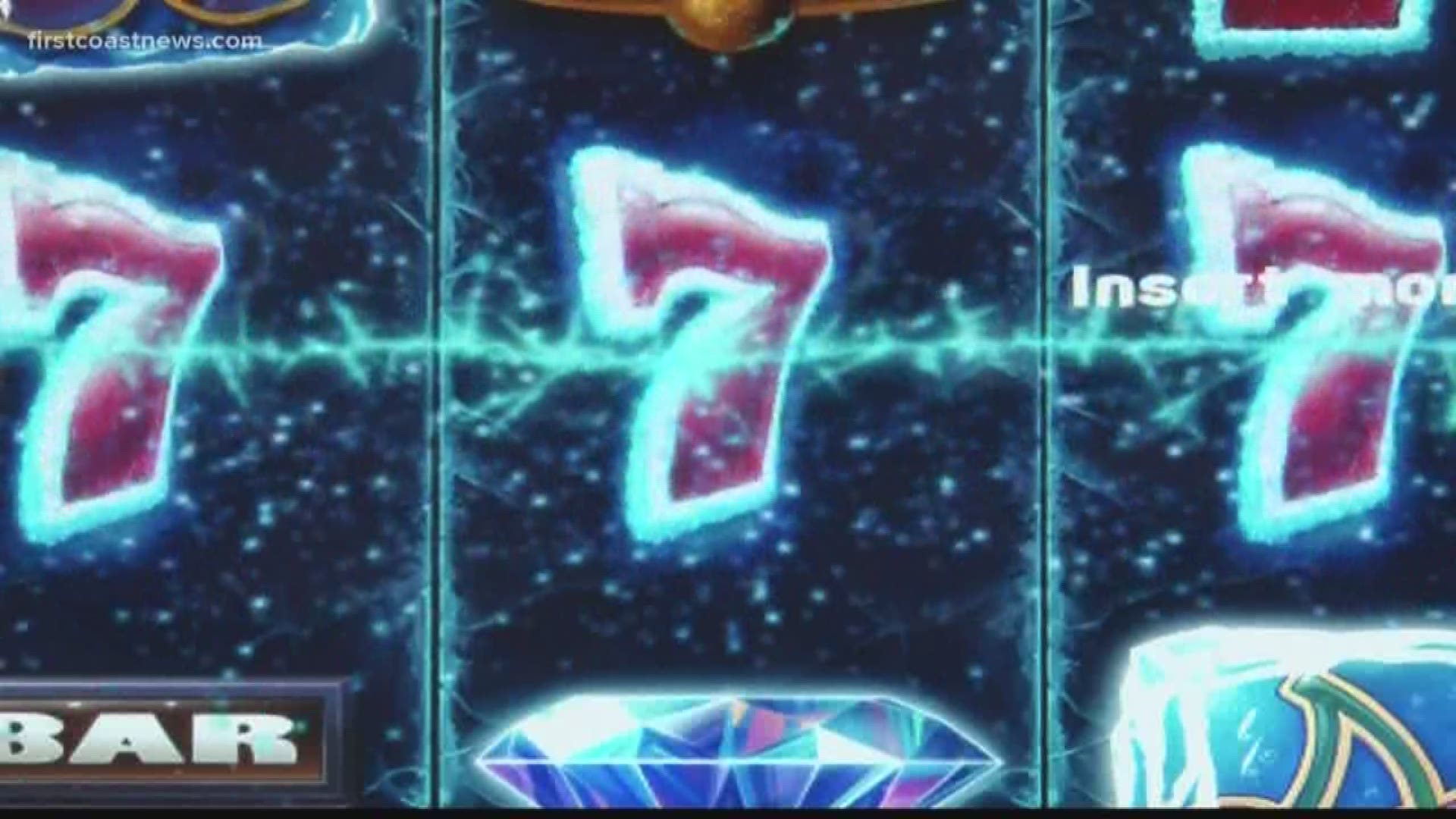 Civil rights leaders protested at Jacksonville City Hall on Friday to protect the jobs of people who work in the adult arcade establishments being shut down by the city.

An estimated 2,000+ Internet Café workers are facing layoffs as the City of Jacksonville works to shut down these businesses across the First Coast.

RELATED: Employees of Jacksonville’s internet cafes are fighting back to keep their jobs

Dr. Charles Steele, Jr., the current president and CEO of the Southern Christian Leadership Conference, convened in Jacksonville to held a press conference at 11 a.m.

During the press event, Dr. Steele and other leaders called on the Jacksonville City Council to reverse its decision to shut down more than 100 adult arcade establishments and urge regulatory officials to provide stronger oversight of the industry.

The organization says the abrupt and inhumane actions by the city council will have a ripple effect in "Florida’s largest but poorest big city."

Other leaders and civil rights activists are expected to be in attendance. Protests are also expected.

You can stream the press conference right here strating at 11 a.m.