Ammo shortage not expected to end any time soon

Retailers and industry experts say they don't know when the ammo shortage that started in 2020 will end. 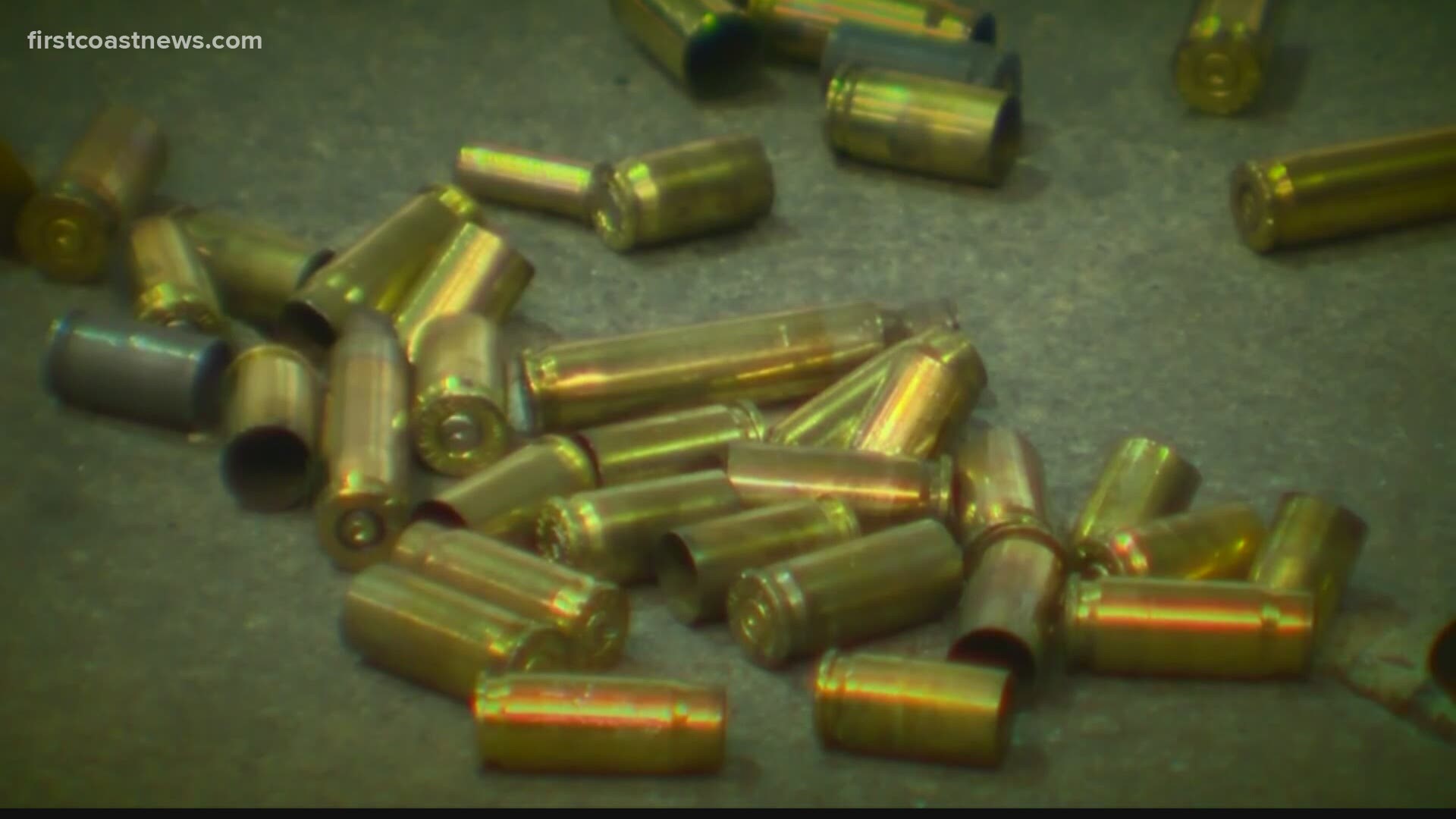 JACKSONVILLE, Fla — 2020 proved to be a record year for firearm purchases, according to the National Shooting Sports Foundation with millions of people buying guns for the first time. Now many of those gun owners are running into an ammunition shortage.

“It was scarce in the summer, and it's more scarce now,” Z. Farhat, Sales Manager at Green Acres Sporting Goods in Jacksonville said.

Farhat has watched the price of ammo go up and up since last March. Some of it he said is now four to five times what it cost his store to buy pre-pandemic.

“It’s affected all calibers, handgun calibers, rifle calibers, shotgun shells. I mean everything across the board is dried up,” Farhat said.

Sales at his store he said are strong, and while he has guns and ammunition to sell right now, stock of some popular ammo a lot of hunters use is getting low.

“We've been in business 50 years. I never thought we'd ever run out of 270, but I think we're getting down to only a few boxes left at this moment.”

So why the shortage?

“You talk to the manufacturers, and they're saying that because of the massive amount of first-time gun owners that bought guns in this country last year, that they're just buying up the ammo,” Farhat said. “I think that's part of it, but we're not seeing any ammo come from the manufacturers at all.”

Mark Oliva with the industry trade group, National Shooting Sports Foundation says demand started to spike last March, and it is showing no signs of slowing down any time soon.

“We had 21 million background checks for the sale of a firearm in the year 2020. We believe that 40% of those were over 8.4 million are first time buyers,” Oliva said. “We've injected eight and a half million people into the firearm owning community, and they're of course not just buying the firearm, they're buying ammunition to go along with it.”

Oliva said early in the pandemic there was some inability to get primers, components needed to make the ammunition.

“Really what we're looking at is just trying to keep up with this overwhelming demand,” Oliva said. “Hornady has said that literally the ammunition that they're making today is going into a box today, and it's out the door tomorrow. It's not sitting on a warehouse shelf.”

“When you can’t get what you want and it starts to become difficult to find, then you tend to have this need to want to buy what you can while you can. I think that's some of what we're seeing right now as well."

When will the shortage end?

“I can't guarantee in a month from now I'm going to have what the what people want,” Farhat said.

Both Farhat and Oliva said it doesn’t appear that the ammunition shortage will end any time soon.

“It's difficult to say when,” Oliva said. “I think really what it comes down to, as we're looking at the political environment in 2021, is what will President Biden do as his opening moves for gun control?”

Have you tried to buy ammo recently? The ammunition shortage that started in March 2020 has gotten worse according to those in the gun industry I spoke with, and gun sales hit a record high in January adding to the demand. I'll have more on the ammo shortage tonight at 11.@FCN2go pic.twitter.com/WeiioB9k5v