Alvin 'Pete' Carpenter: 1942-2019: Led CSX through a pivotal time of change and onto a solid financial track

Pete Carpenter rose from railroad brakeman to the presidency of CSX Transportation, one of the nation’s largest railroads. 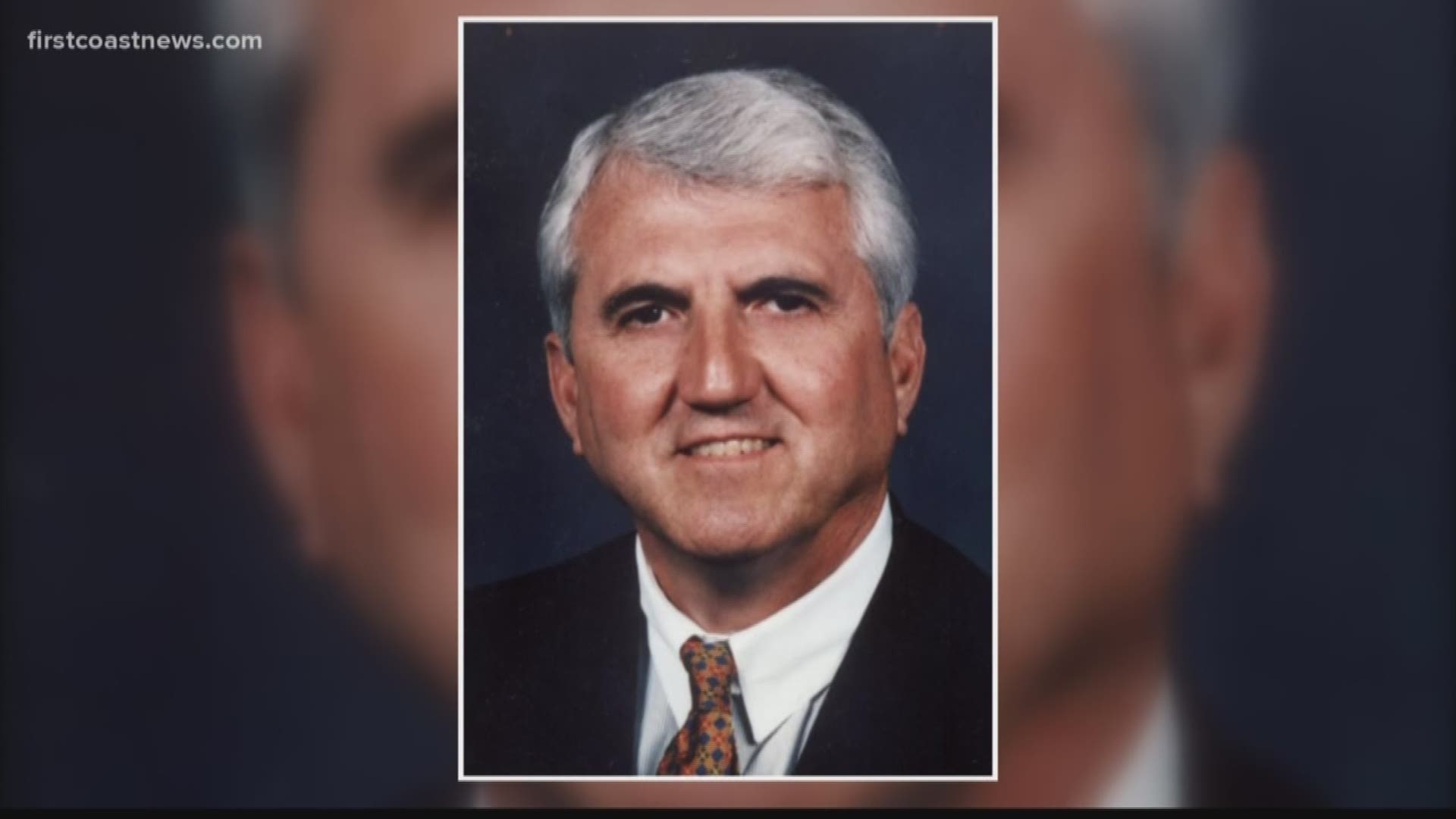 JACKSONVILLE, Fla. — Alvin “Pete” Carpenter, who rose from railroad brakeman to the president of CSX Transportation, died Tuesday. He was 77 and had been suffering from cancer.

Mr. Carpenter was president and chief executive officer from 1992 to 1999 and vice chairman of the railroad’s parent company, CSX Corp. until his retirement in 2001. As vice chairman, Mr. Carpenter continued working out of Jacksonville, even through the corporate headquarters is in Richmond, Va.

Michael Ward, retired chairman of CSX Transportation, said that Mr. Carpenter will be remembered very fondly by CSX employees. During his presidency, the company thrived, and people appreciated his leadership, he said.

When he retired in 2001, Mr. Carpenter told the Times-Union that he had seen a lot of changes in the industry, from the perspective of having more than a dozen jobs with the company and moving his family about 15 times. The most significant and positive had been the consolidation of the industry, going from dozens of tiny railroads in the 1960s to the point where CSX was one of the major railroads in the country, he said.

Mike Tolbert, who knew him as a friend and as his public relations director, said Mr. Carpenter told him that he wanted to focus on safety and saving lives.

He also wanted to change the culture of the company and create a more relaxed environment for employees. One example was relaxing the dress code, which had centered on coats, ties, briefcases, suits and high heels. He decided it should be policed by employees.

“He was a button-down corporate-driven leader, but he also had a soul and a very big heart and he gave much more than he received,” Tolbert said. “He was a wonderful human being.”

There were reasons that he rose through the ranks to become an executive at one of the biggest railroads in the country, Tolbert said.

“He was brilliant, he knew what he was doing and people respected him,” he said.

“His dad was a constable in the hills of Eastern Kentucky, and Pete had a story for every point he wanted to illustrate,” he said.

That unending supply of anecdotes often came from his father, who was a wise man, Delaney said.

Mr. Carpenter was a very shrewd businessman who was known for his intellect, his moral character and his desire to do the right thing, Delaney said.

“As wealthy as he got to be, he always knew what it’s like to grow up very poor,” he said.

In 2001, Mr. Carpenter had a private street in downtown Jacksonville named for him. Carpenter Way leads into a CSX parking lot in front of the entrance to company headquarters.

Mr. Carpenter once said in an interview that he had to pinch himself sometimes considering that his first job, at 12 years old, was delivering cans of cold beer door-to-door for $15 a week.

The Kentucky native attended Transylvania University and graduated from the University of Cincinnati with a degree in political science.

He also was prominent in the civic life of Jacksonville and sat on such corporate boards as Florida Rock Industries, PSS World Medical, Regency Centers Corp. and Stein Mart. He was very involved with the Jacksonville Symphony Orchestra and served as board chairman in 2002-03.

Mr. Carpenter chaired Gov. Jeb Bush’s Commission on Workers’ Compensation Reform and served on Gov. Bush’s Advisory Council on Base Realignment and Closure, as well as other task forces through the years.

In addition to his wife, survivors include a daughter and three grandchildren. Services will be for family only.